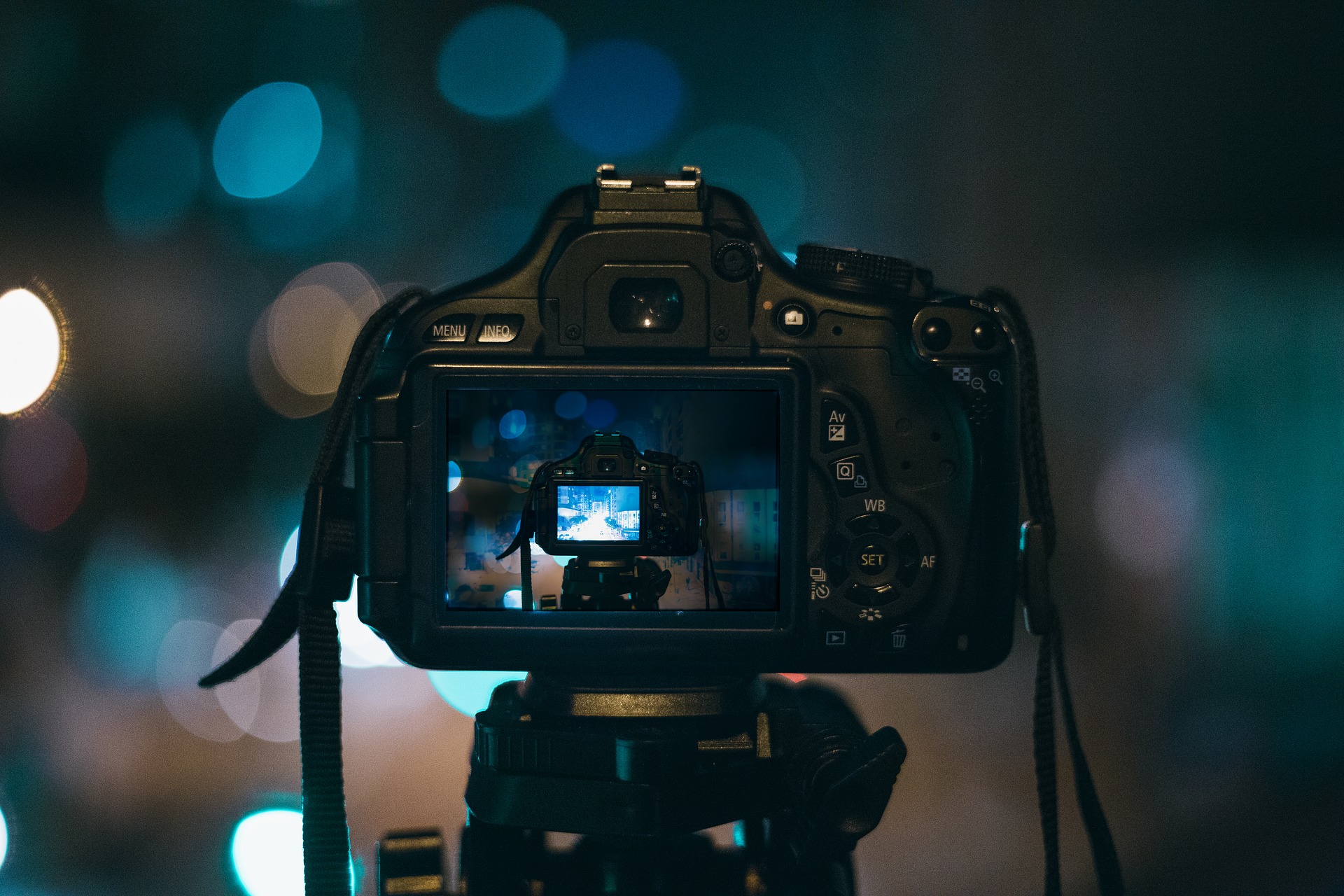 Shoot Film Styles On Your Canon, In-Camera, With A Bit Of Work | Canon Picture Styles

A few days ago we posted about shooting with film styles in-camera for Nikon users, and this piqued the curiosity of some Canon shooters wondering whether such a thing existed for them as well. The short answer? Kind of. For the long answer, read on. 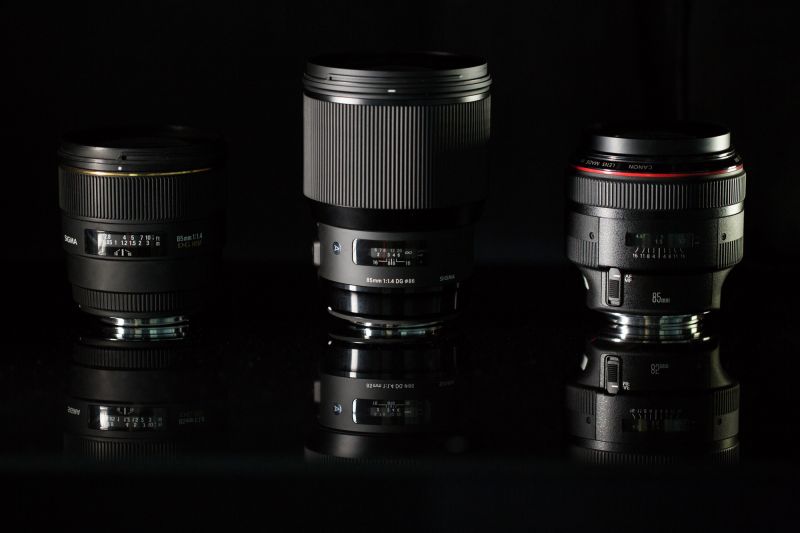 Unlike Nikon, Canon shooters don’t have a gift-wrapped little corner on the web where multitudes of film types have been simulated and prepared for users to download and install on their cameras, but they can install custom Picture Styles downloaded from the internet or make their own. Sadly the search for pre-made film emulation Picture Styles for Canon will largely return empty. There are, however, other types of Picture Styles available.

A lot of the downloadable Picture Styles that can be found online aren’t pretty, but it’s intentional and for a good reason. Video shooters should be familiar with “flat profiles.” DSLR video’s look is “baked in,” like a JPEG. You lose a lot of data, like how a JPEG contains less highlight and shadow information than a RAW file. Because of this, when shooting video you have less latitude to recover blown highlights and crushed blacks in post using programs like Adobe Premiere. Flat profiles have a gray look to them. This is because they are flattening out the scene’s contrast in order to maximize the dynamic range captured in-camera for better results when processed. A good, free flat profile is Technicolor’s Cinestyle Picture Style. 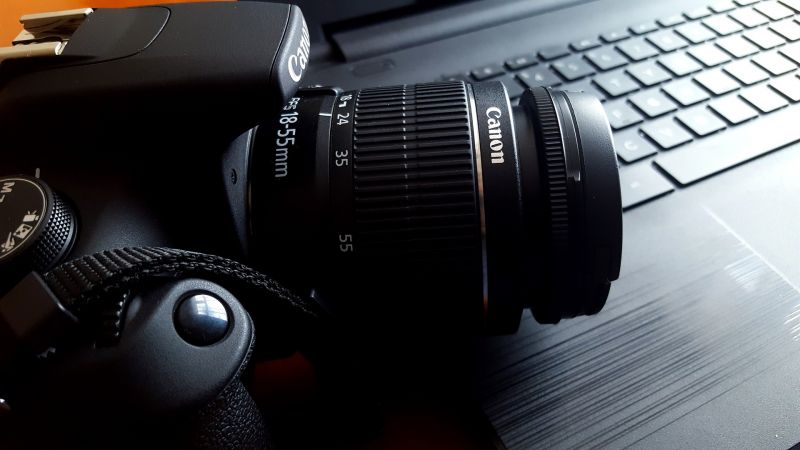 Using a flat profile requires some video editing knowledge beyond simply splicing clips together, though, so people wanting to venture into color-graded video without immediately diving into the depths of a new and complex program can benefit from both Canon’s Picture Styles and Nikon’s Picture Controls – yes, even if you only shoot RAW stills. 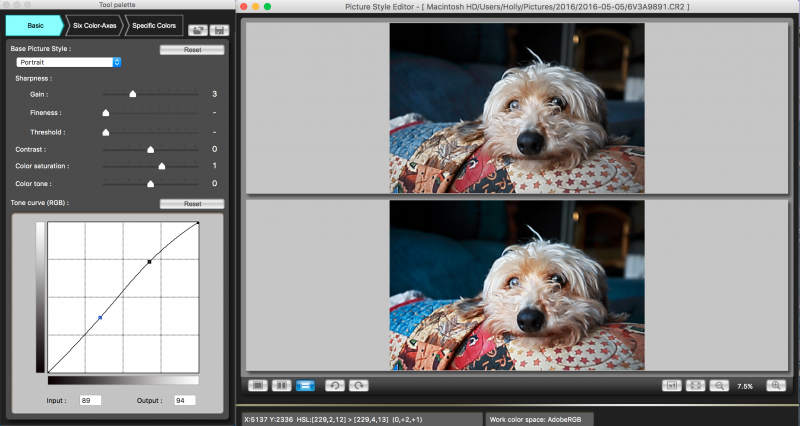 For do-it-yourself enthusiasts, there’s Canon’s Picture Style Editor. This program can be downloaded for free from Canon, and you can even look at Nikon’s collection of Picture Controls for inspiration, as the settings are on full display on their site.

If you’re using Nikon’s film style Picture Controls for reference, it’s helpful to take a screenshot of the tone curve settings to keep alongside the Picture Styles Editor window. From there, you could reference photos taken with the film you’re looking to emulate and tweak colors and things accordingly. Once you get something you like, you can save it and then load it onto your camera via EOS Utility, another Canon program.

Check out a Picture Style Editor tutorial form Canon below, and if it’s useful to you visit YouTube for two more parts of the tutorial.

Though many of the Picture Styles available on the internet are paid, these ones are free and reputable:

It may not be as simple and straight-forward as what’s available for Nikon, but it can be useful nonetheless. If you’ve got a favorite downloadable Picture Style, let us know what it is in the comments.

How to Use the Adjustment Brush Tool in Lightroom