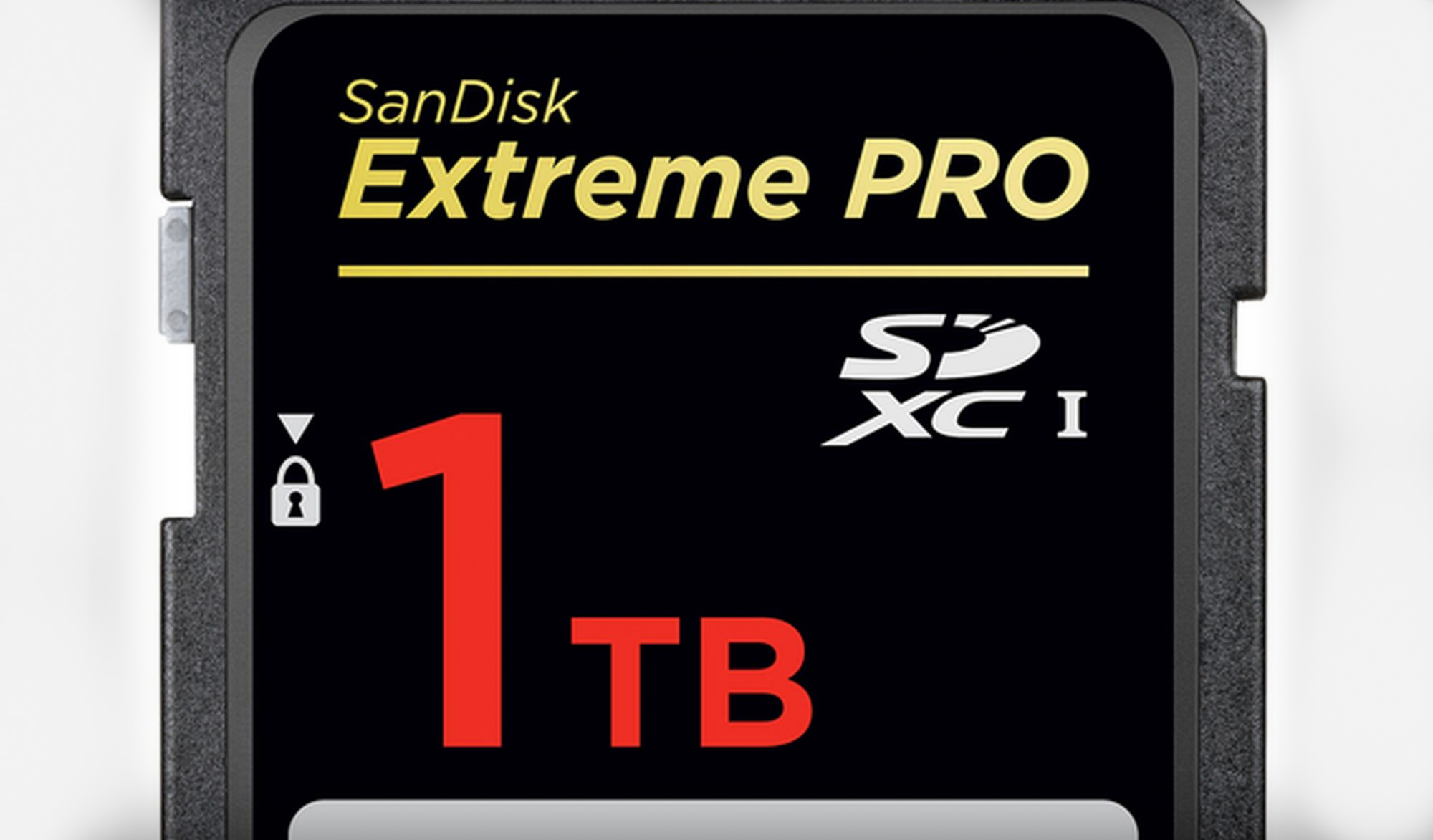 Well, we knew it was coming. Photography as an industry today is in many ways a numbers game, with numbers growing consistently greater and greater, redefining what we think of a standard or necessary. My grandfather used to joke with me that when dual bladed razors came out it was thought so unnecessary a common reaction would be to say, ‘The first one pulls it [hair] out, and the second ties it in a bow.’ But then we get used to it. SanDisk launched a 512GB SD card a while back that launched for $800, and now they’ve unveiled a world’s first 1TB SD card.

The SDXC card was unveiled at Photokina today, only it wasn’t a release really, since it’s a prototype of what’s about to come soon. Its capabilities will be demonstrated, but no official spec have been released, other than capacity. So, those of you itching to learn its read/write speeds and so on wont’ be satisfied. The other elephant in the room that wasn’t addressed was the price, but given the original $800 sticker for the 512GB SDXC card of two years ago, it’s fair to think it would be within this range. Clearly, that info seems trivial to SanDisk who is more reveling in their achievement first, and perhaps rightly so. 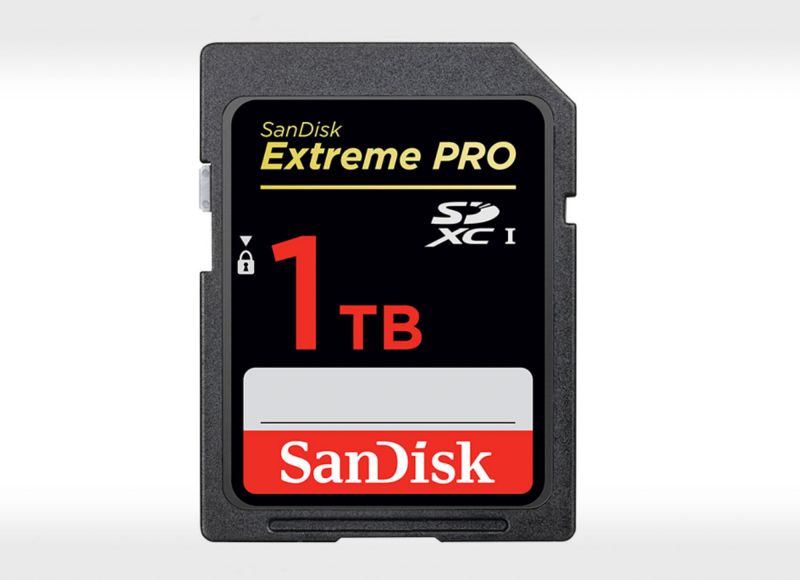 Just a few short years ago the idea of a 1TB capacity point in an SD card seemed so futuristic – it’s amazing that we’re now at the point where it’s becoming a reality. With the growing demand for applications like VR, we can certainly use 1TB when we’re out shooting continuous high-quality video. High-capacity cards allow us to capture more without interruption, streamlining our workflow, and eliminating the worry that we may miss a moment because we have to stop to swap out cards – Sam Nicholson, CEO of Stargate Studios and member of the American Society of Cinematographers.

But in case some of you are balking at the prices, you should be aware that those with new cameras like the Canon 1DX II and want to do video and such are going to be buying expensive cards; cards like 256GB CF cards for around $700. So really, perhaps $800 for 1TB isn’t that outlandish? Check out the screen cap below from a purchase from an owner of a 1DX II. 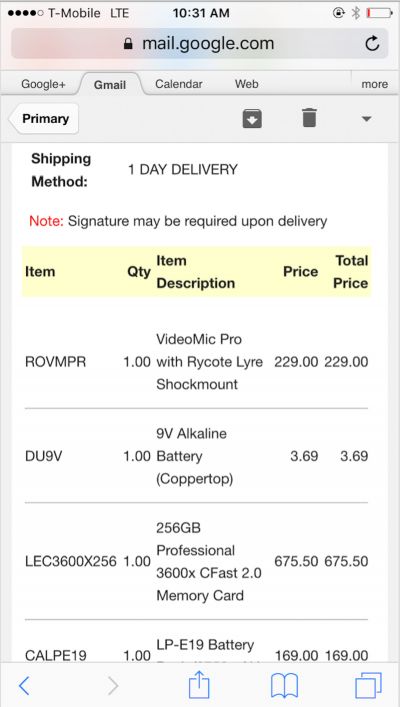