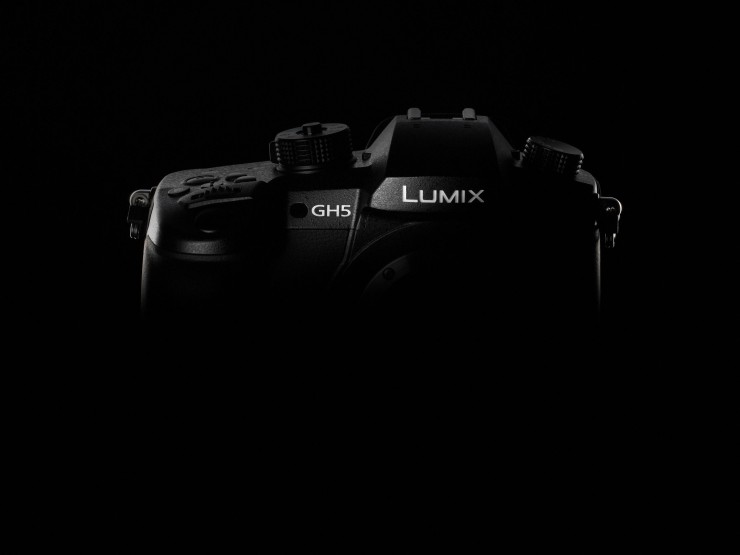 One of the more anticipated reveals coming out of Photokina this week is the highly rumored Panasonic GH5. Panasonic announced that they have started development of the new flagship G-series camera, the Lumix GH5, a follow up to the smash hit DMC-GH4. After the announcement of the 5D Mark IV a few weeks ago left many bereft about the video features, the GH5 is set to bring more a more filmmaker friendly feature-set out of the box.

While the Lumix GH4 allowed a user to capture 4k 4:2:0 8bit images internally, and 4:2:2 10bit with a bulky external recorder, the GH5 improves on that with 4k 4:2:2 10bit internal recording straight to the SD card (a first in a consumer ILC). The 10bit images are are going to help most obviously when color grading.

Ergonomically, the GH5 looks a lot like the GH4 that preceded it. If the upgrade from the GH3 to the GH4 is any indication, we could expect most of the accessories, batteries, and rigs to work with the new body. Announced alongside the GH5, Panasonic revealed they will be launching a new line of Micro 4/3 Lens: the Leica DG Vario-Elmarit f/2.8-4.0. The lenses will be available in in the following focal lengths:

Other specs and details on the upcoming GH5 have not been released yet, but Panasonic is reassuring photographers and cinematographers that the camera is definitely in the works. The GH5 and accompanying lenses have an anticipated release date in the first half of 2017.