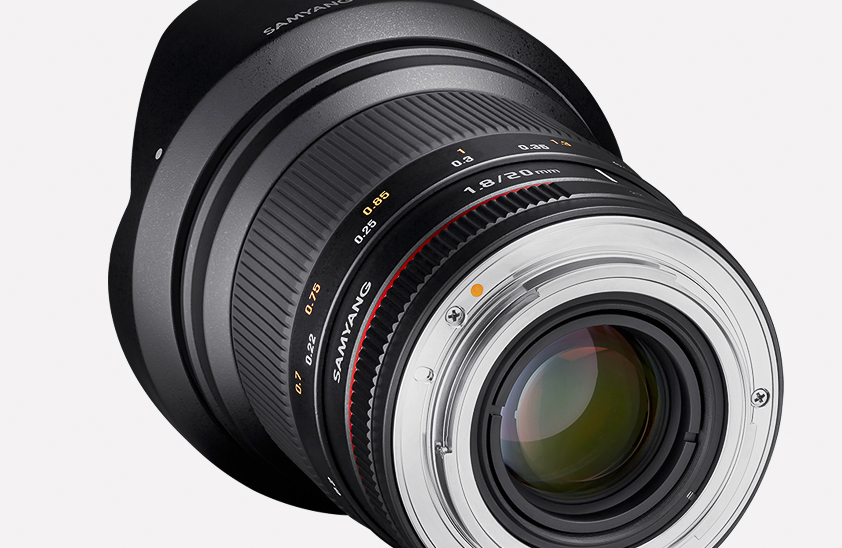 In a rather unusual move,  a few weeks ago, Korean manufacturer Samyang trumpeted that they would be announcing a new lens each week for 5 weeks starting Monday July 18th, and the event is being dubbed a Samyang Blockbuster. 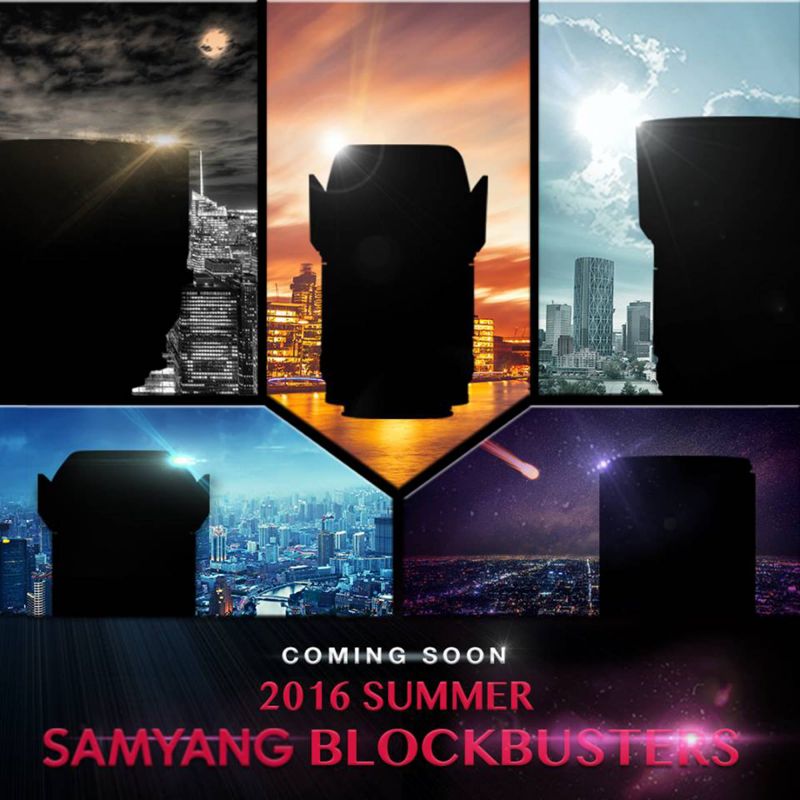 While cardinal brands like Canon and Nikon have traditionally been the typical lens-makers of choice, we’ve seen third party companies rise in quality and number of offerings over the past few years. Sigma, of course, is the poster child of this movement but other brands like Samyang are clearly trying to follow Sigma’s bold footsteps.

Samyang is likely most well known for cine lenses and the lack of Autofocus in their lenses, and one only imagines that with such a large release both of these will be addressed. So far we’ve seen a bit of that as there have been 3 lenses revealed:

Calling it a ‘Samyang Blockbuster’ was an attention grabber and gets our hopes up, but perhaps (predictably for Samyang) their first reveal was always going to make video shooters happy, and the first lens announced is a Xeen 135mm t/2.2. 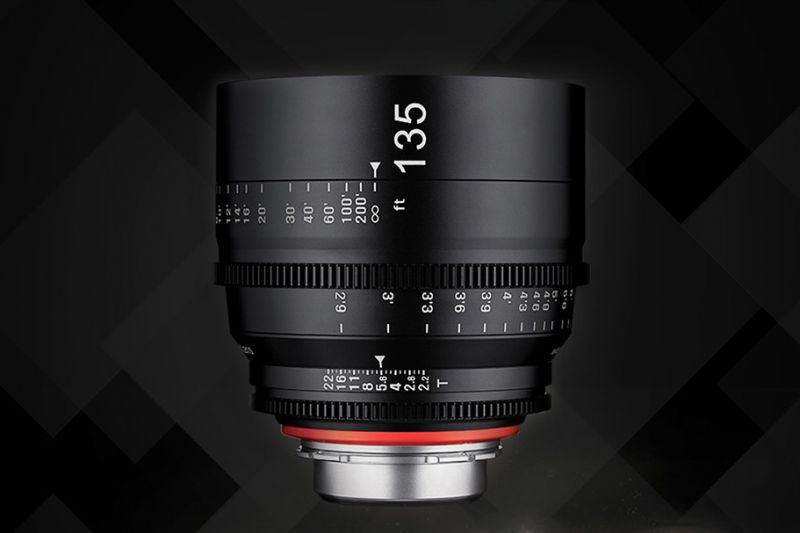 ‘Xeen’ and the ’t’ denote that this lens belongs to the professional video lens line that include 85 t/1.5, 35 t/1.5, and 50 t/1.5 among others, and while there was no mention of price, given its predecessors we can figure the lens to be somewhere north of 2k. Keep in mind, if you’re about to dismiss this, that cine lenses tend to be built a bit differently but there’s nothing that necessarily requires they not be used for still shooting, and that t-stop tells you these are bright lenses of high quality.

Samyang suggests that Ultra Multi Coating and two aspherical lenses have been included among nine glasses in seven groups to minimize aberration and unnecessary light dispersion, therefore allowing high resolution files from the center to the corners. It has a 62mm wide filter diameter and there is a cinema variant of the lens that has gears for follow focus and an aperture ring without the click.

The most recent lens in the lineup is the 20mm f/1.8 ED AS UMC and it’s a full frame prime. Unlike the last release, this will be available for a full 10 mounts:

This wide angle manual focus lens also has a minimum focusing distance of 0.2m, and is the beneficiary of their Ultra Multi Coating, two aspherical lenses, and three extra-low dispersion have been included among 13 glasses in 12 groups. Like the 35mm 1.2, this too will come in the regular variant, and a cine variant, the 20mm T1.9 ED AS UMC. It would be interesting to know if the standard variant of the lens has a T-stop value of 1.9 as the cinema lens does, as that would be unusual but attractive. Both lens variants are suggested to cost between $550 and $610 respectively.