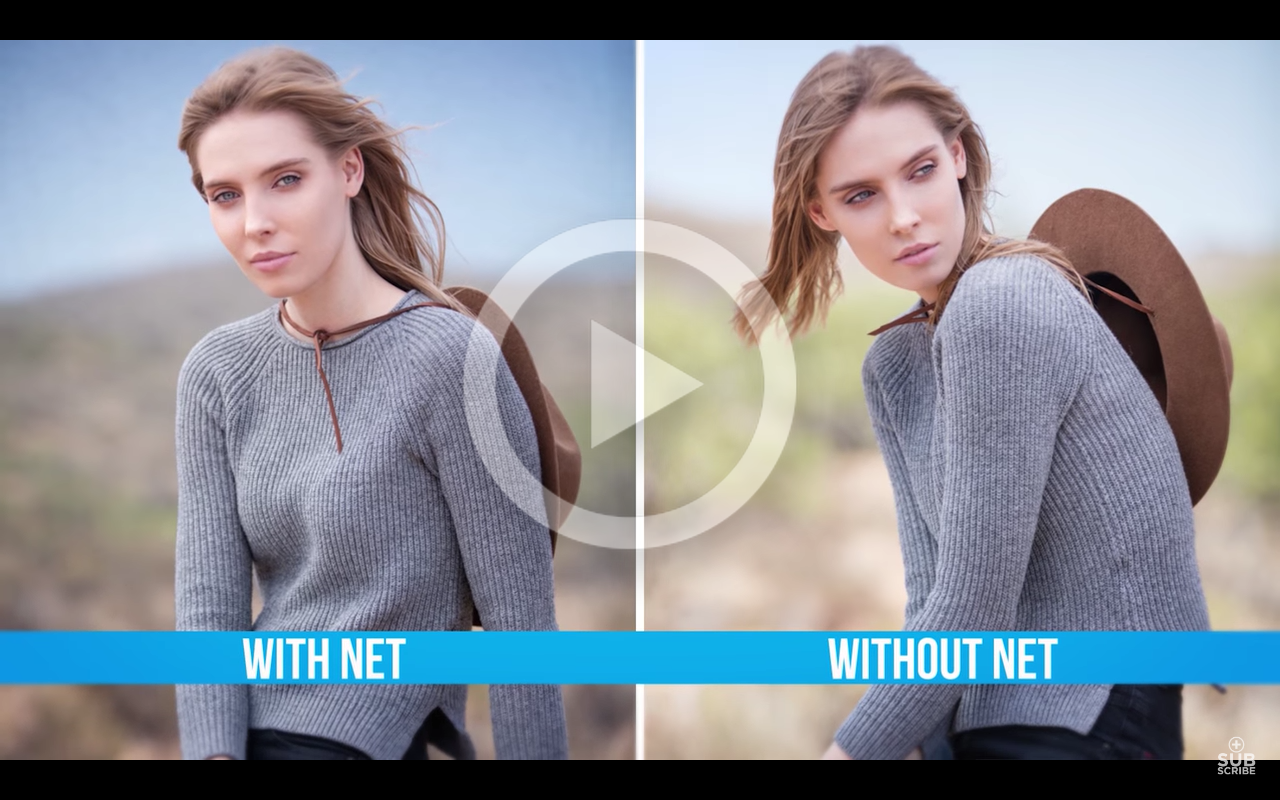 How To Modify Bright Backgrounds Using a Scrim With Joel Grimes

Back when I used to work for QVC, their key lights would be flooded and at full power to provide a broad wash of light. If let unmodified each of the four to five DeSisti 5Ks aimed at the talent, would greatly overexpose them compared to the rest of the set; so each one would have different combinations of scrims in them. These scrims were wire mesh discs that would either bring down the intensity a half stop (single) or a full stop (double) and would be a better alternative than dimming. 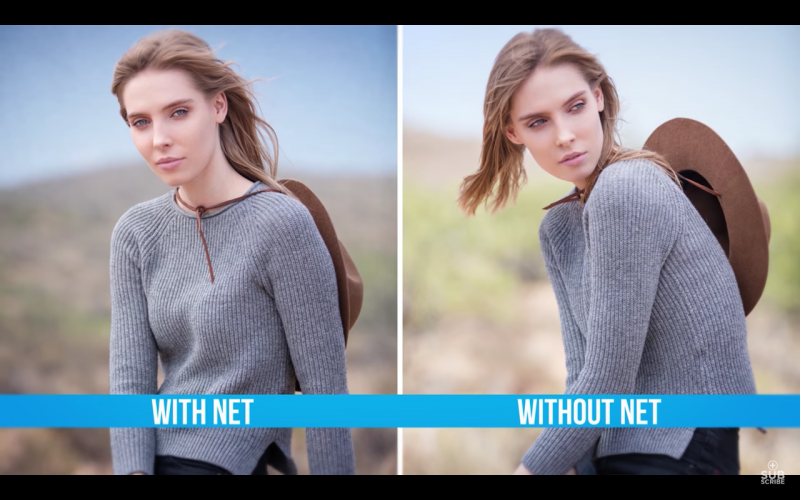 When you dim a light it either becomes warmer (tungsten) or cooler (HMIs); scrims bring down the intensity of the light without affecting those qualities of it. The scrims in the 5Ks would make sure that the color temperature would remain the same without the talent looking like that they were radioactive. 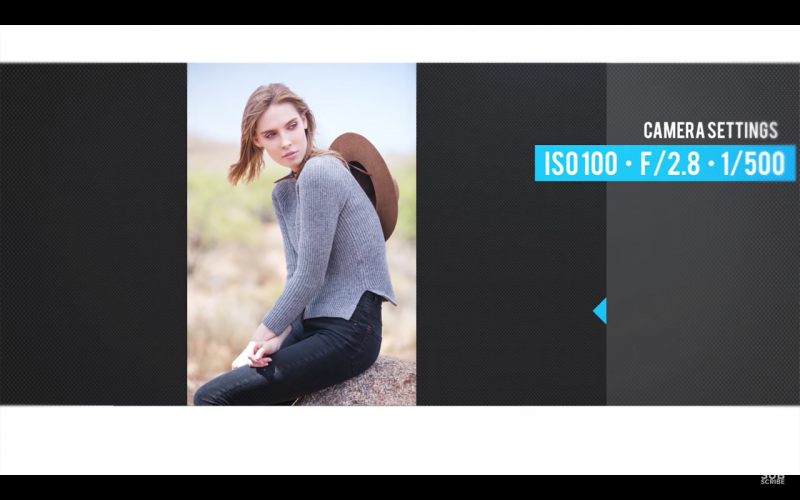 Subject to background separation is important in most video work and portrait photography, as you don’t want your talent to blend in with the background (usually). Photographer Joel Grimes shows us how to use a scrim to change the background intensity, to give separation similar to using a flash.

To achieve the desired result Grimes used a variety of gear:

Using a shallow depth of field he was able he was able to blur the net and create a seamless background. It is important to remember when trying this technique yourself, that a scrim does not diffuse the light, it only decreases its intensity. If you give it a try make sure your share it in the Critique Section or on our Facebook Group.