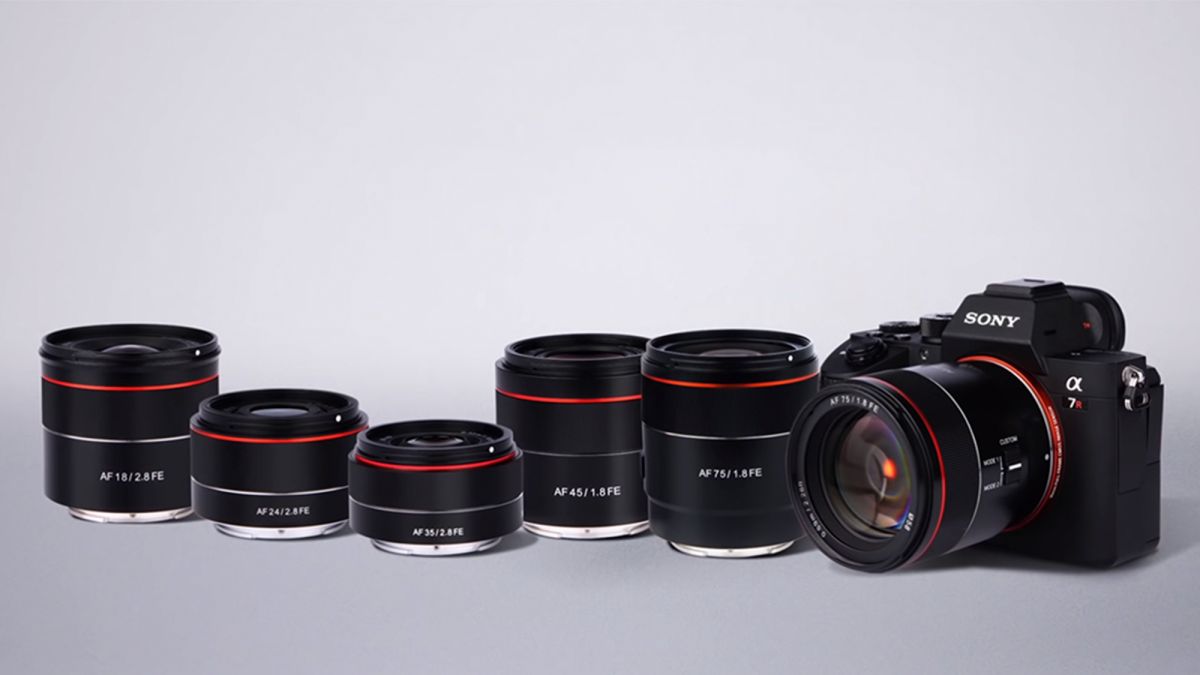 * Note: Firmware can be updated by using the separate Samyang Lens Station.

These updates reflect changes in the market toward videography. Especially, the improved face detection performance allows persistent tracking of a moving subject, to create seamless footage.

Also, Samyang recently updated the firmware for its RF mount lenses: AF 14mm F2.8 RF and AF 85mm F1.4 RF. Samyang is the first 3rd party lens company to introduce an autofocus lens lineup for RF mount. Both these products were released prior to the announcement of R5 and R6 cameras (AF 14mm in October 2019 and AF 85mm in May 2020), but the firmware was updated right after the new cameras hit the market in August, to provide the best possible customer experience.

* Note: Firmware can be updated by using the separate Samyang Lens Station.

Any new and upcoming firmware releases are announced on Samyang’s social media channels and website, as follows: