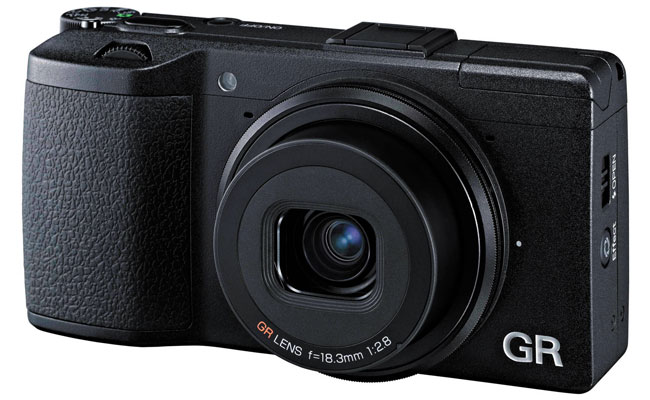 It seems that Ricoh could have a new GR camera in the works, and according to the latest rumor rumblings, it could drop anytime within the next 30 to 60 days.

The Ricoh GR II, as it is rumored to be called, is the long-rumored replacement for the current Ricoh GR. Sadly, for those who were hoping for a move to a full frame sensor, the camera is currently rumored to have an updated sensor, but still APS-C.

The new camera is also said to have a completely redesigned lens, with better focusing as a top priority. Other updates include a touch-screen, WiFi connectivity, and a new grip design.

As you can see, it’s still pretty vague at this point. But it sounds like some nice improvements and changes are coming to the GR line in the upcoming GR II. It has some stiff competition in the high-end compact market, but if the improvements are sufficient, I see no reason why the Ricoh GR II couldn’t be popular.

The current Ricoh GR is still available over at B&H for just $599. Head on over if you are interested.

So, Ricoh GR fans, what would you like to see in the upcoming GR II? Leave a comment below and let us know what makes your list!

5D Mark IV Out In The Wild, Expected Announcement This Year