SLR Lounge > Inspiration > Tips & Tricks > Rolling Shutter (That ‘Wobbly’ Effect In Your Video) | What it is, Why It Occurs, & What’s Next 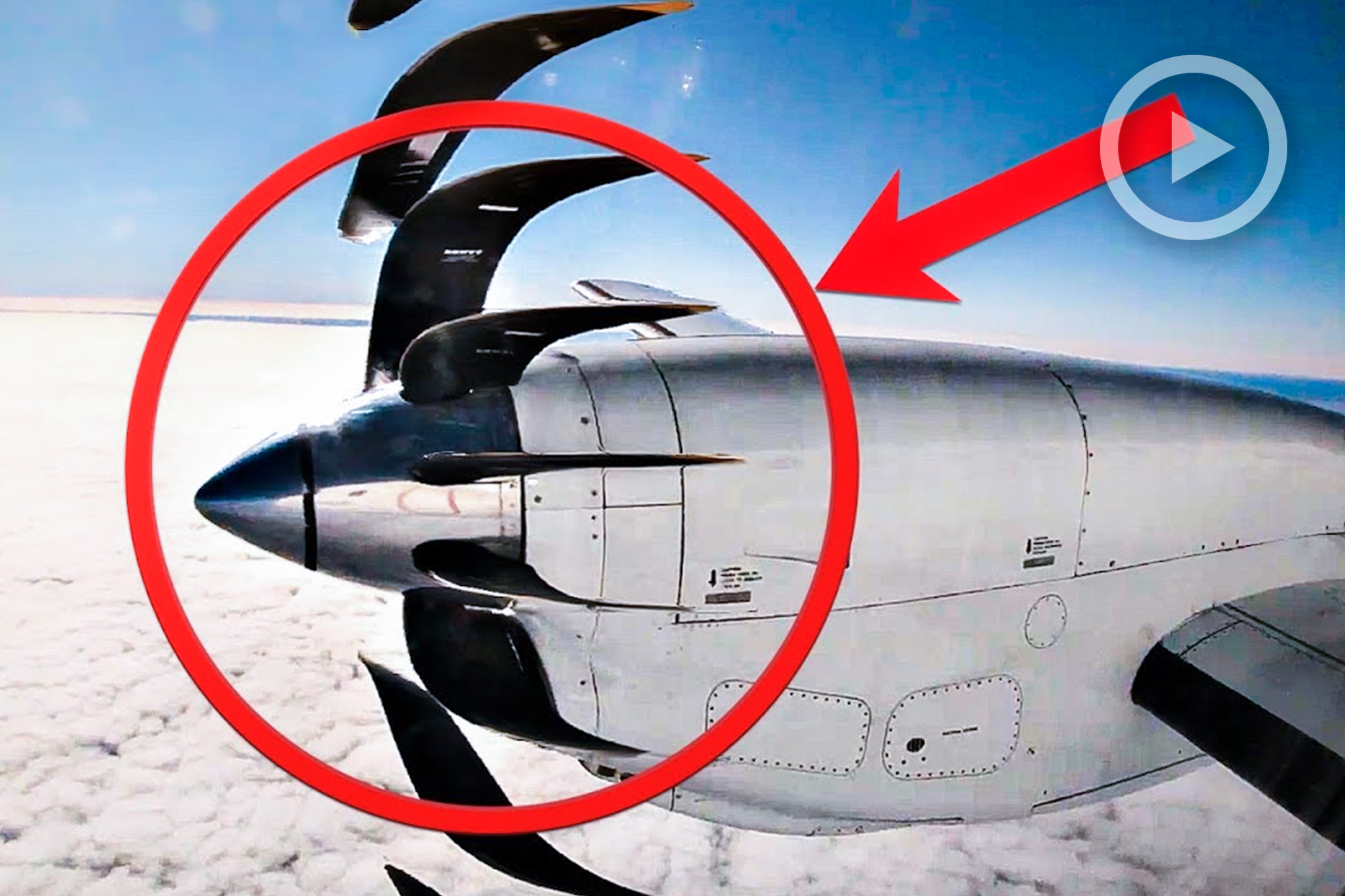 Rolling Shutter (That ‘Wobbly’ Effect In Your Video) | What it is, Why It Occurs, & What’s Next

Perhaps one of the more pervasive and lingering issues with modern digital sensor tech is the phenomenon known as rolling shutter. It’s annoying, ruins footage, common, and yet largely misunderstood even if actually, conceptually, very simple.

Rolling shutters as found with CMOS cameras scan a line of pixels at a time until the image is ‘developed’ in entirety. What this means is, the final image you’re seeing is a bit of a ‘lie’ as it’s not a single moment as you’d have with a frame of film, but a compilation of several moments represented in lines. It’s this precise behavior that causes the infamous wavy looks evident in panning shots or commonly seen when shooting propellers – anyone like me who spends hours watching Cirrus aircraft videos online will be familiar.

But speaking or reading about it is one thing and seeing it take place is another. The latter of which leads to an almost immediate understanding of what’s actually occurring. In the video herein, Dustin Sandlin of SmarterEveryDay demonstrates rolling shutter with the aid of some high speed cameras, turboprops, guitars, and some brilliantly done slow motion simulations of what’s happening. 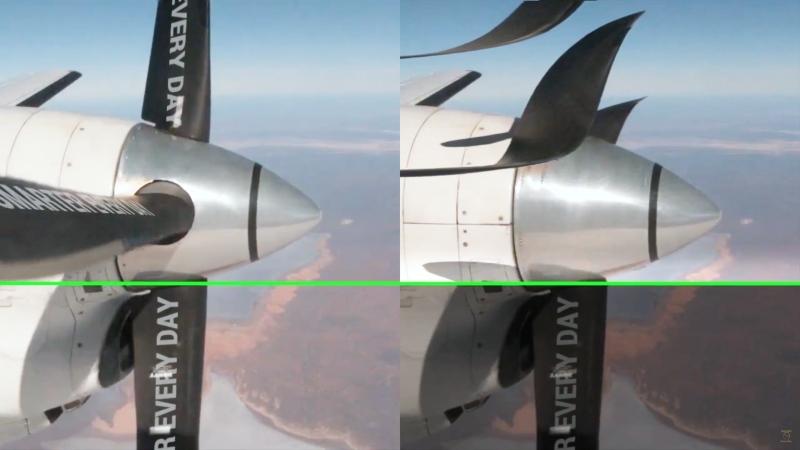 Naturally, once you understand it the next question would be, how does one get rid of it? Well, it’s hard to imagine we’ll ever fully be rid of it until the tech behavior changes from the type of shutters we use to something like global shutter – at least at consumer level tech.

A global shutter behaves more like a frame of film where the sensor is exposed entirely at once so the entire scene is then captured at once, thereby removing the wobbly video. There are other benefits to global shutters also, like the fact they should also be able to lift limitations on sync speed and even allow for truly quiet camera actuations. Historically, however, global shutters have proved lacking in dynamic range, so there’s a price to pay. However, Canon claims to have figured this out, and that theirs will lower noise.

[REWIND: Sony A9 Banding Issue | The First Guy Through The Wall Always Gets Bloodied] 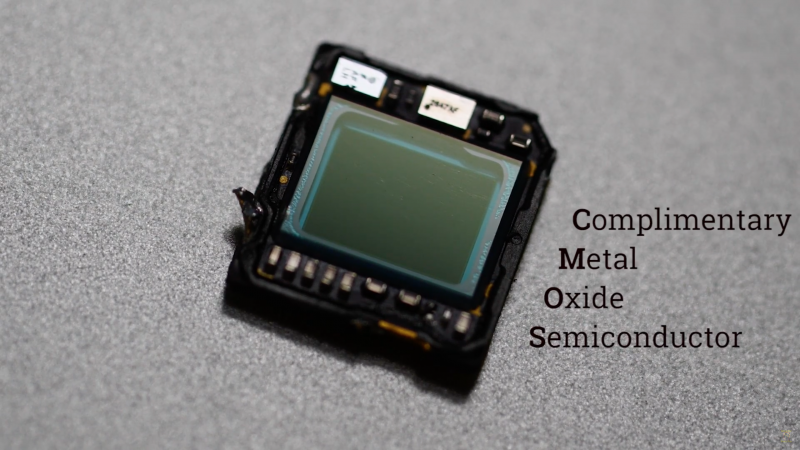 Now, that was presented last summer and we’ve not seen anything materialize yet. Given the behavior of companies in the market, it would almost be a major surprise if Sony wasn’t the first to bring this to fruition. Granted, when this happens, it will be the harbinger of major change in our industry; tectonic shift-level change.

However, I digress. Check out the video from SmarterEveryDay, and also check out the one below which shows you how your mechanical shutter is working to capture scenes and helps create these lines.