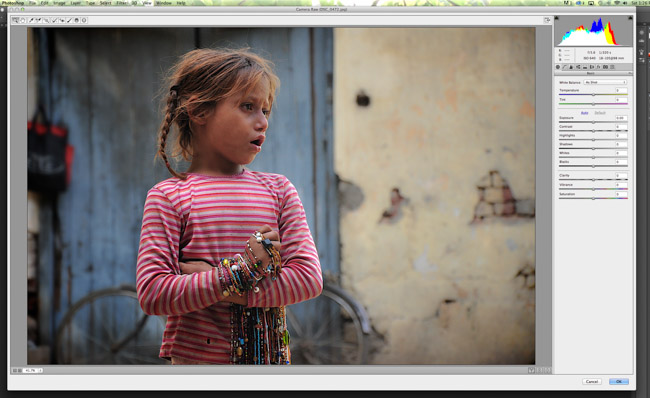 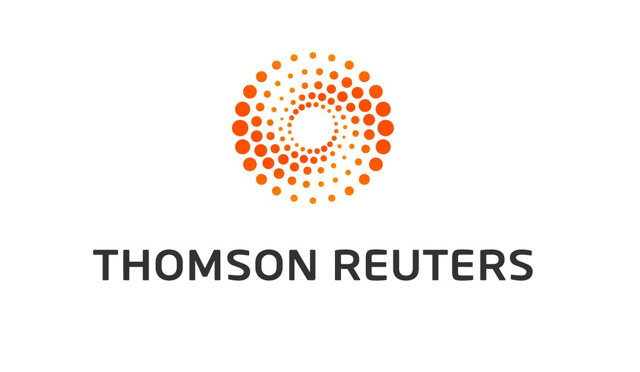 Reuters is a name you’re probably familiar with, given that they are a major news agency out of the UK, employ thousands of journalists the world over, and they do actually place an importance on and hire freelance photographers. These journalists and photographers have made waves and a name for themselves, and I’m not just speaking of Anthony Grey, who is considered to be the first political refugee of the modern era when the Chinese government detained him for two years.

Reuters, like most major news agencies that aren’t FOX, tries to put the utmost importance on fair, truthful, and unbiased presentation of news relevant material, essentially upholding integrity as a primary value. Of course, as with all news agencies, this has been questioned. None are perfect and with thousands of eager journalists, it’s not always easy to do. In order to help this, each is to use the Reuters Handbook of Journalism as their scripture and moral compass. 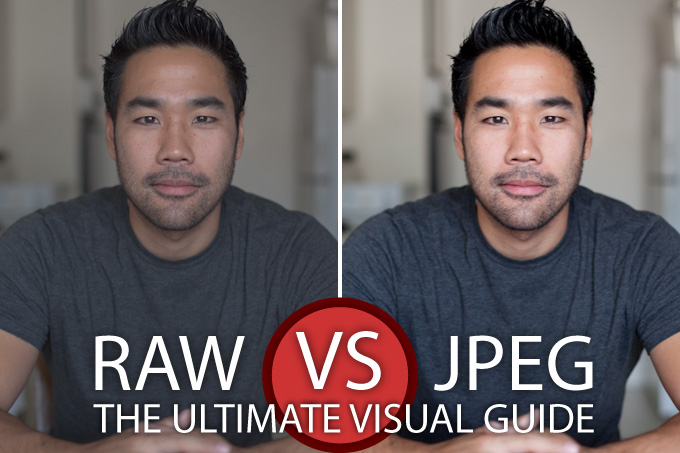 In a further effort to intensify ethics and speed, according to a correspondence between PetaPixel and a Reuters spokesperson, they’ve now issued a worldwide memo effectively banning the use of RAW files or even JPEGs derived from original RAW files.

As per PP’s commentary, this information was disclosed in an email to Reuters freelance photographers from a Pictures Editor, and here is the snippet:

Hi,
I’d like to pass on a note of request to our freelance contributors due to a worldwide policy change…In future, please don’t send photos to Reuters that were processed from RAW or CR2 files. If you want to shoot raw images that’s fine, just take JPEGs at the same time. Only send us the photos that were originally JPEGs, with minimal processing (cropping, correcting levels, etc).
Cheers,

Now, on the surface this would suggest Reuters’ aim to keep images from being altered and to reflect no opinion but what’s there. Of course, sending JPEGS to clients will certainly be easier for everyone to view and implement. There’s also the speed gain, but they seem to be pushing the fact that they just really don’t want processed files that can manipulate ‘truth.’

Here’s the problem with that, however, that the truth can be this sort of ambiguous thing, and using a camera to suggest something is done all the time by other means other than processing. If you defocus parts of an image, you can blur out important background information, and simple framing can change how the event being captured is perceived. Hell, a picture taken at a moment and not one before or after can suggest a lot. The famous Pulitzer prize winning image from Kevin Carter during his trip to the Sudan in the early 90s comes to mind.

[REWIND: JPEGmini Reduces File Size By Up To 5x With No Perceivable Reduction In Quality ]

It’s the riveting image of a severely malnourished child, leaning into the dry earth as a large vulture sits in the background as if waiting for the child to be weak enough or dead enough to feed on. The image would have you think that, but the story goes that this was taken just beside a feeding center where parents of children went ahead to get food as the children waited. The vulture made no such attempt on the child and was likely more looking for food scraps. But there you have it, the image was framed from a direction that told none of that, and the viewer left to interpret in their own way. Was it telling a lie? No, but it didn’t disclose the entire situation in a frame.

Anyway, this is just one of a million examples, and I can also hear many of you thinking that it’s easy to manipulate the metadata on the images or remove it altogether, but frankly, that’s not the point, and maybe they’ll refuse images without particular metadata within.