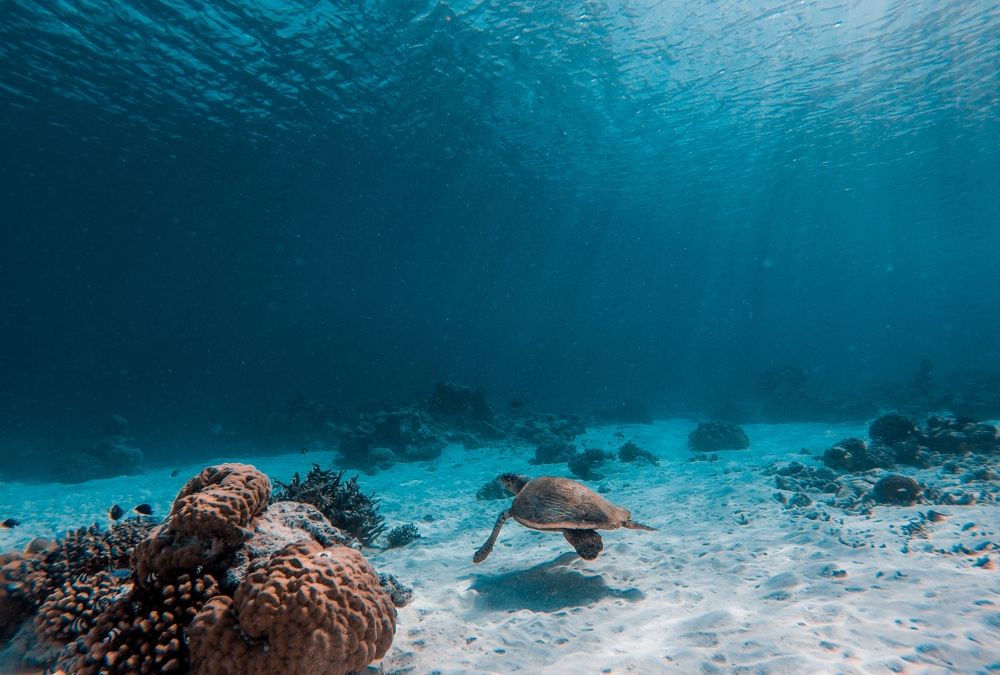 Removing Water from Underwater Images is Now Possible with Sea-Thru!

This new technology is going to be a game-changer for marine biologists around the world. It’s called Sea-Thru, and it’s an image algorithm that “separates” the water from any underwater image leaving a visually stunning and clear rendition of the marine life oceanographers are trying to capture. Check it out!

Derya Akkaynak is an oceanographer and engineer who specializes in problems of imaging and vision underwater. She’s recently been conducting tests in the Lembeh Strait in Indonesia to test a new imaging algorithm she’s developed called Sea-Thru.

From the images seen in this video, you can tell that this isn’t just some gimmick of underwater photography. Sea-Thru takes an underwater image and makes it look almost as if the photo was actually taken on dry land. It’s simply incredible what this algorithm can do!

She goes on to explain that, in the past, it’s been tough for marine biologists to study corals and creatures on the ocean floor. Typically, if a marine biologist wants to study these life forms—for instance, their colors and textures—they have to do it manually, without the aid of photographs.

“Because light—as it travels through the water—gets absorbed and scattered, colors fade away,” says Akkaynak. “That’s why underwater images look so dull and distorted all the time.”

With Sea-Thru, Akkaynak isn’t just Photoshopping an image—nor is she enhancing or increasing the colors in the image. “It’s a physically accurate correction, rather than a visually pleasing modification.”

Yes, this opens up many photography options for marine biologists, but it also allows recreational divers and other underwater photographers the chance to take incredible images of the ocean floor!

Would you shoot more photos underwater if you had easy access to this photo algorithm? Let us know what you think in the comments below!

Why Pro Photographers Are Going Out Of Business