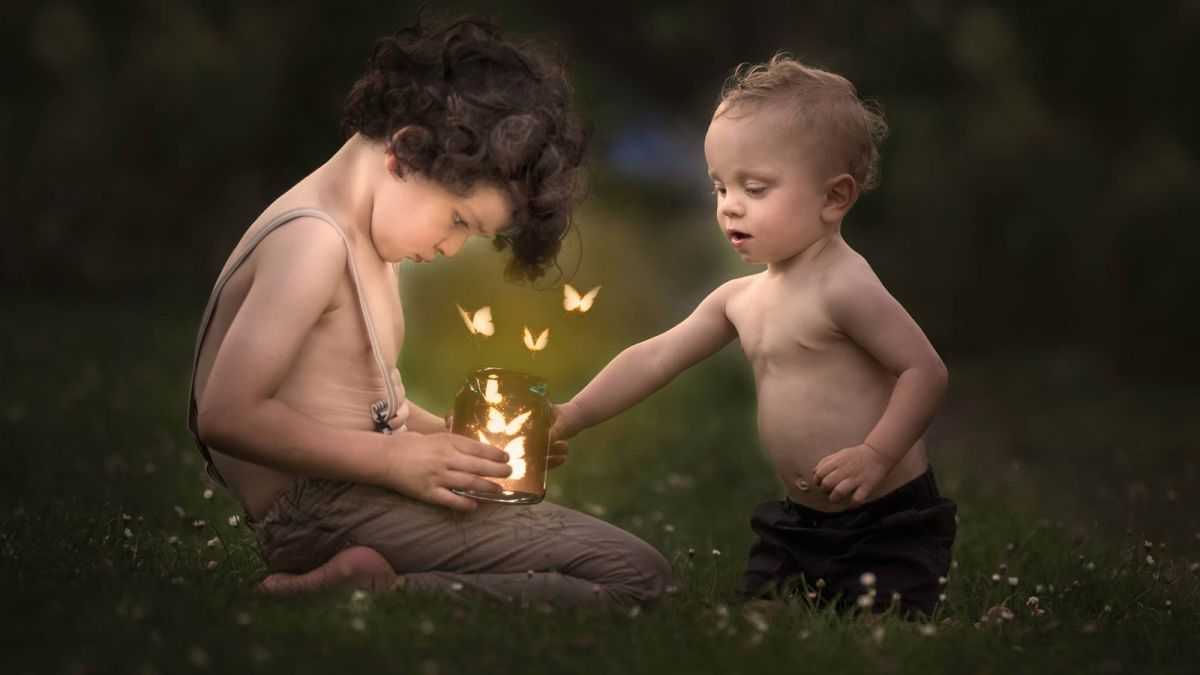 I had planned to do a photographic project on child loss and grief for a long time… Our son Phoenix died during labour five years ago followed by two miscarriages, which anyone who has lost a child knows, leaves an indelible imprint on your life from that moment on. My life was split into the before and after, and in the loss community there is a lot of talk about the “new normal” because there is simply no going back to the person you used to be after losing a child.

After Phoenix died, I began to document the relationship between him and his two living brothers through storytelling images created with photoshop, bridging the gap between reality and my imagination. 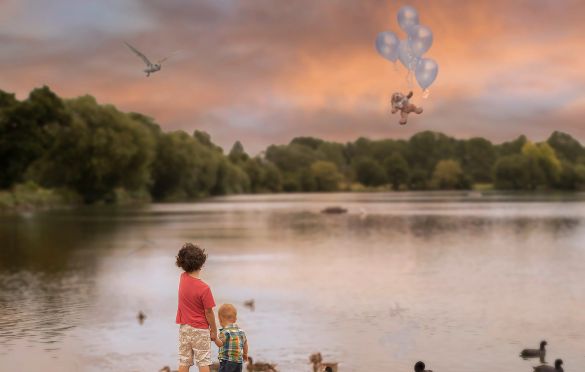 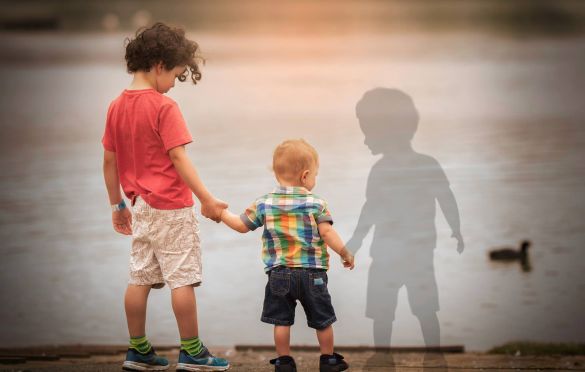 I added a nod to Phoenix in photos, from our living sons besotted with a jar of glowing butterflies, to a teddy bear being sent to heaven on his birthday. These images helped make me feel like in some small way, he was still a part of our family, and showed the rest of the world that he would never be forgotten.

When invited to take part in The Traveling Dress project, I realised it was the perfect opportunity to finally do a project on grief that would speak to a wider audience. I was at a beautiful old English stately home in Portsmouth called Rooksbury Manor on a retreat with other photographers. The light-filled orangery filled me with inspiration and provided beautiful back-light and reflections, and fellow photographer, the beautiful Polly McRichards, agreed to take time out of her weekend to follow my vision and model for me.

I’m aware that child-loss and grief sound like morbid topics, but I wanted the imagery to be beautiful, and help break the taboo. So many people have reached out to me over the years as I talk openly about our son, the love we have for him, and how they have been able to open up about their own experiences of loss and grief because of my honesty. 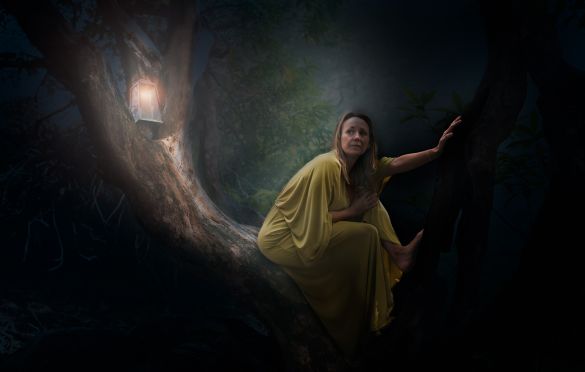 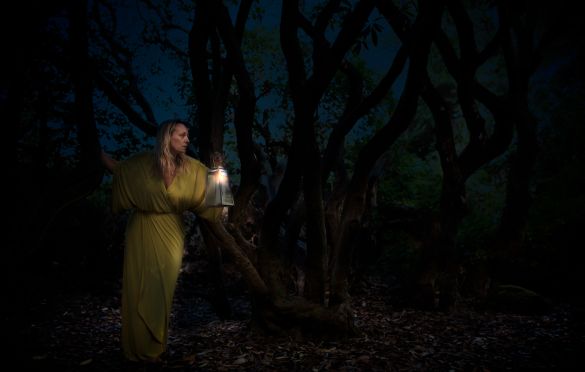 By creating beautiful art and imagery that people can relate to I hope viewers will feel a kinship, a shared connection that may make them feel less lonely and isolated, and even give some the power to talk about something they may have bottled up inside. I’m not sure if I’ve achieved that, but hopefully, some people will relate to the feelings I’ve tried to convey.

I was surprised and honored after recently being contacted by an American author who wanted to use some of my personal images (she’d seen a composite created for Phoenix’s 3rd birthday) for an upcoming book on bereavement and memory through photography. I think this shows the power that photography, and social media, can have. That someone I have never met, who lives on the other side of the Atlantic, has not only seen and been touched by my images but wants to share it to convey the feeling to others.

Whether you have experienced a personal loss or not, I hope you feel something when you see my images, and maybe in the future, you will be able to talk more openly to people you know about it, rather than trying to hide from a painful subject.

I now take commissions to create similar works of art, shadow photos, and storytelling images that bridge reality and the imagination for people from my Hertfordshire based studio. I hope that they will feel as strong a connection to the images I create from their own stories as I do from mine. 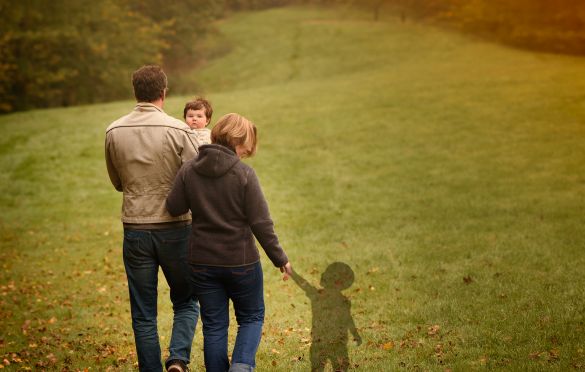 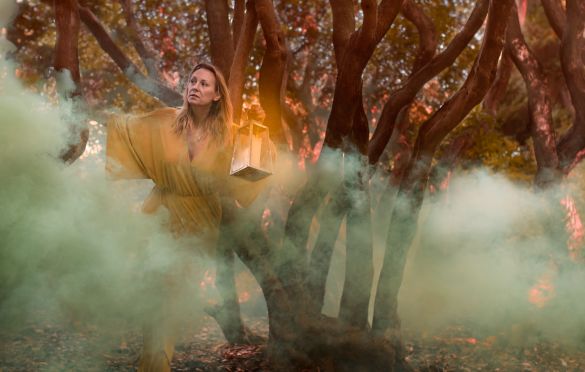 You can find more of Joanne Lewis’s work via the links below:

All images used with the artist’s permission.

Using Dodge & Burn to Take Skin Retouching to the Next Level

What Photo Theft Looks Like & What To Do When It Happens to You! Joanne has worked as a freelance photographer in England since 2011. Alongside her wedding, family and corporate photography business, she creates magical storytelling images that bridge the gap between reality and the imagination, often using light or composites to portray love and joy through adversity and sadness. Joanne's own personal life experiences losing a child, bringing up an autistic son, and living with a gene that makes it likely she will get cancer has led to her passion working with disabled children, bereaved families and anyone facing challenges in life. She aims to not just take a picture, but show the deeper truth and tell a story of a moment in time.