SLR Lounge > Photography News > What Photo Theft Looks Like & What To Do When It Happens to You! 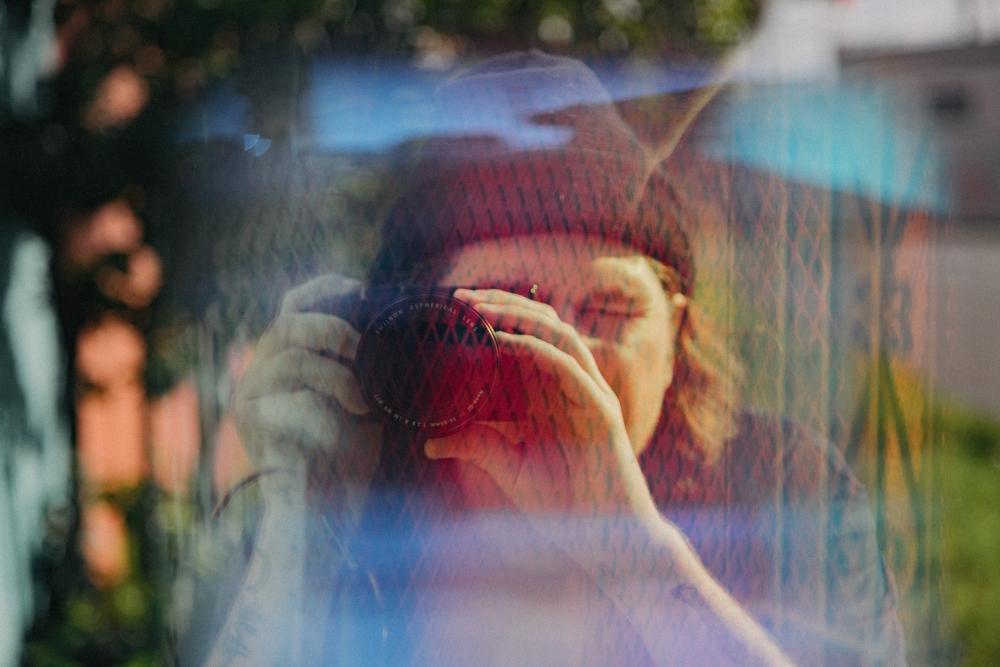 What Photo Theft Looks Like & What To Do When It Happens to You!
Photography News

What Photo Theft Looks Like & What To Do When It Happens to You!

Jason Lanier recently posted a video on what photographers should do when companies steal and use their images without permission from them of their clients. How does he know how to handle this? Because it happened to him, and he fears it’s going to be happening to more and more photographers in the coming future.

The company Jason is referring to in the video is called Rory Lights. Back in 2017, Jason did a shoot for the Rotolight AEOS. Rory Lights, unwisely thinking enough time had passed, decided it would be a good idea to take the photos Jason took for Rotolight and use them for their own sponsored Instagram ads. They even went as far as to use a shot of Jason in front of the model he was shooting, and make it look like he was using Rory Lights in the shoot.

The Rory Lights ads attracted thousands of views, but Jason received no credit for his image, no compensation, and the images shouldn’t have even been used in the first place. And get this, one of the shots Rory Lights used was actually from a photo session that landed Jason on the cover of British Photography Magazine.

All in all, photo theft is a pretty big deal—always has been. And when the photos in question are used to actually bring in income to the thieves, it adds on another level of disrespect to the photographer and the photographer’s clients.

In the video above, Jason tells photographers what he is doing about this, and what they should do if something like this ever happens to them.

Has image theft ever happened to you? Let us know how you handled it in the comments below!

See Some of the Oldest Photographs in the History of Photography