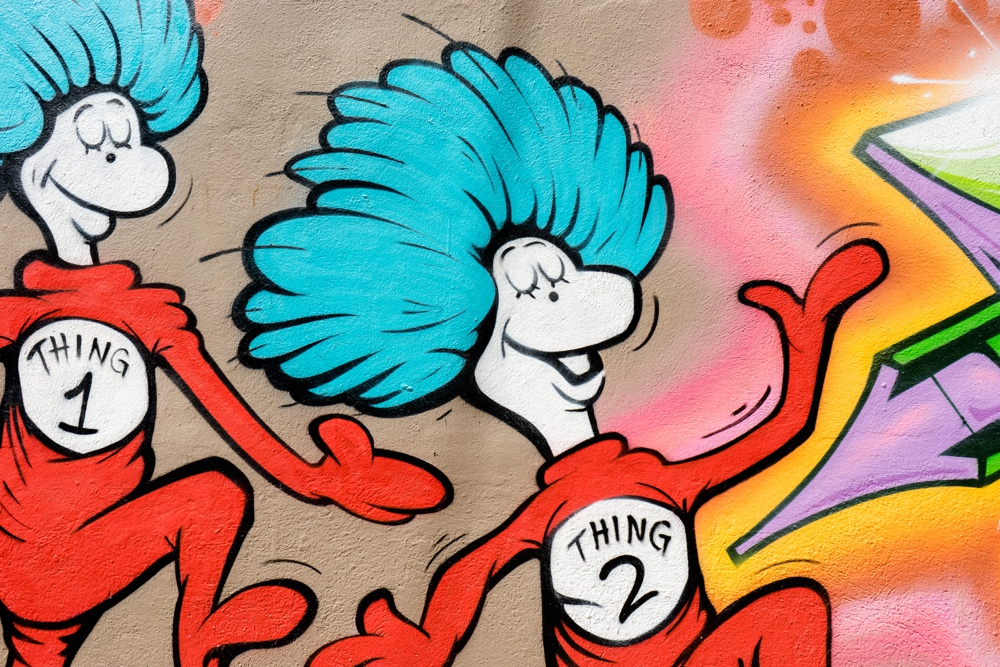 Everyone loves Christmas—even the Grinch wised up after years of trying to sabotage Whoville. But that doesn’t mean he’ll be a part of your upcoming holiday photoshoot.

Not so much that he won’t, more so that… he can’t…

How Dr. Seuss Stole the Grinch from Christmas

Recently, a family photographer had a holiday photoshoot go viral, only this photoshoot featured the Grinch from the popular Christmas themed Dr. Seuss book How The Grinch Stole Christmas. Well, this didn’t go over well with Dr. Seuss Enterprises, who immediately—and quite aggressively—sent a cease and desist to the photographer. Since then, the email has been making its rounds in the photography community.

But, the Grinch is intellectual property owned by Dr. Seuss Enterprises… so they were definitely well within their rights to send out the cease and desist… Still, some photographers have been a bit put off by the aggressive nature of the email from such a classic, childhood brand. No one expects Dr. Seuss to come knocking at their door in anger. 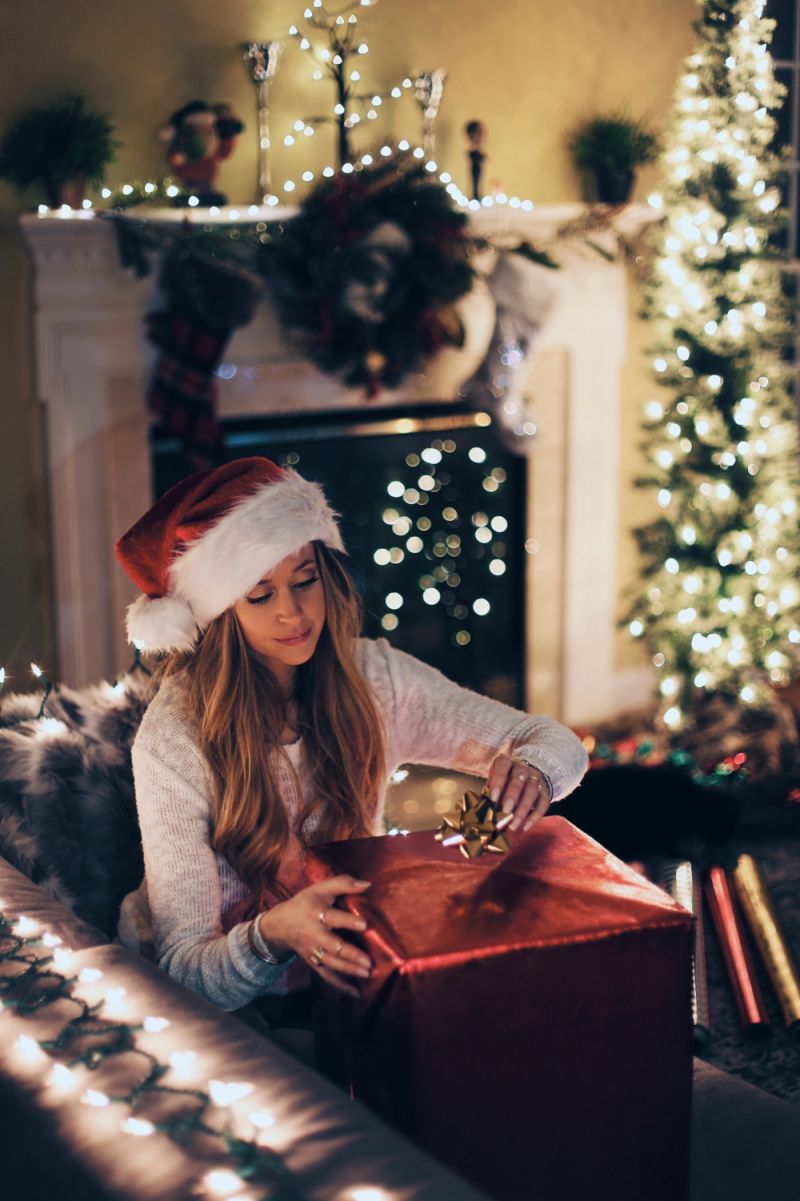 The email stated they wouldn’t need to go after any licensing fees or legal restitution, but the family photographer would have to comply with six different points in the email, three of which include:

It’s never really a good idea to use anyone’s intellectual property for a photo shoot. Sometimes it works out, but more often than not, you’ll get the exact same outcome as this Arkansas-based family photographer. At least Dr. Seuss Enterprises aren’t seeking any damages, but some photographers haven’t been so lucky in the past…

Besides, there are so many different, original ways you can spice up your holiday photoshoots! So get back to the drawing board and get ready for the holiday season, and try to stay out of trouble with Sheriff Seuss!