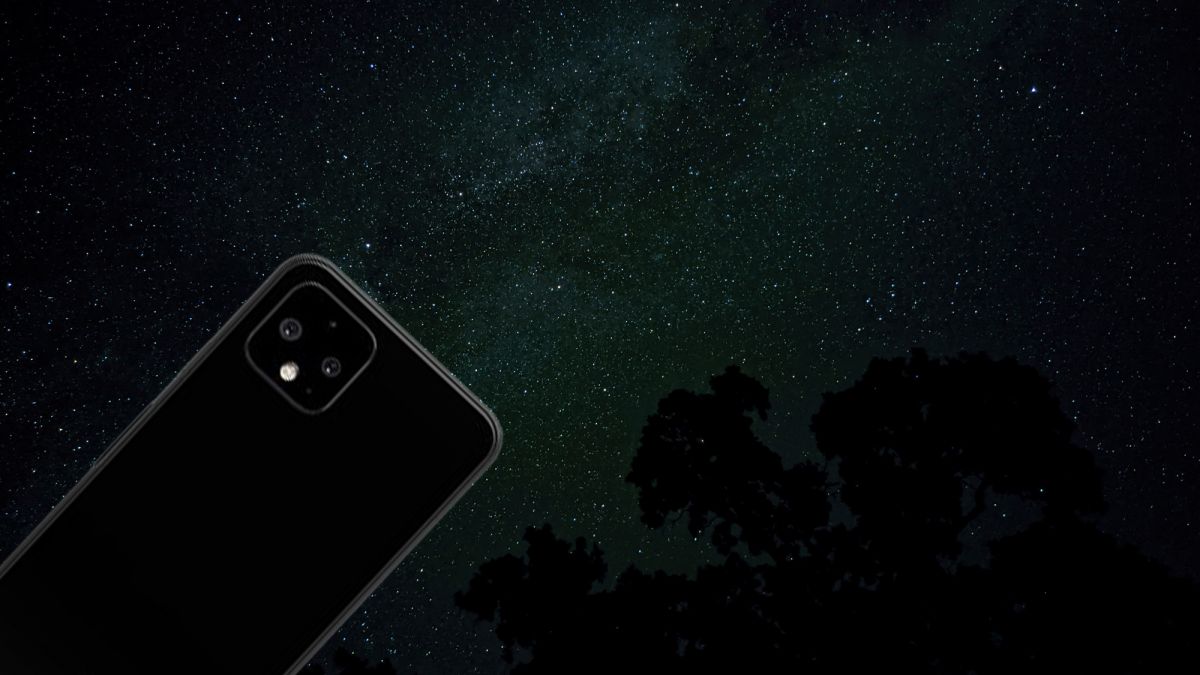 With the Google Pixel 4 being less than 2 weeks away from “official announcement” the leaks about this new incredible device just keep pouring in. You can’t help but wonder if these leaks have just become part of the official marketing strategy at this point? About a month ago, there was a video leaked (see below) that showed just how much Google was investing into low light photography, especially with the introduction of its “Astrophotography Mode” and the leaked images kind of prove that what they’ve actually achieved is nothing short of awesome!

These images that 9to5 Google shared are crazy good for a smartphone, according to the exif data, the astro shots of the Milky Way were taken near Pinnacles National park in California at f/1.7 and 4.4mm (about 26mm equivalent), and is a 16 second exposure!  We don’t have any info on if these were created using a tripod or handheld, or even if is REALLY a 16 second shot and not just a bunch of images layered together….we don’t know exactly how the pixel creates these images yet…but we do know they are pretty impressive! Lets have a look at the sample images; 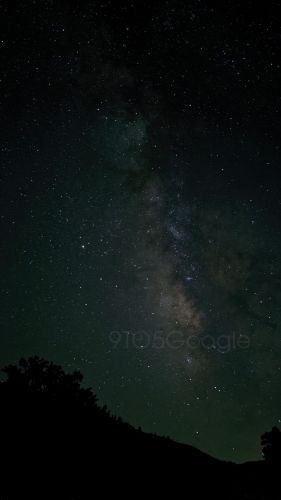 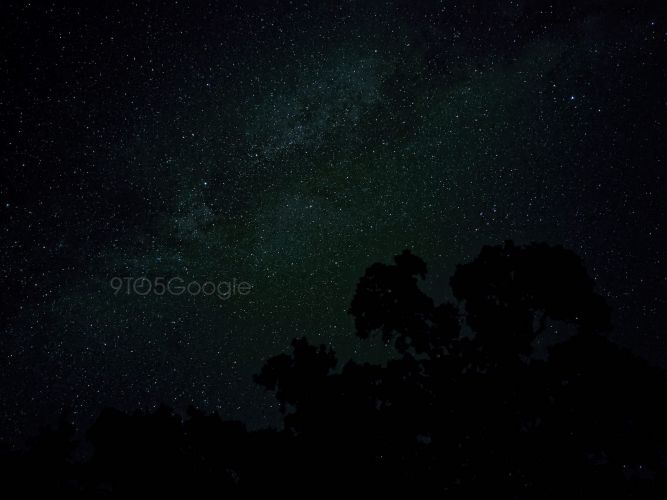 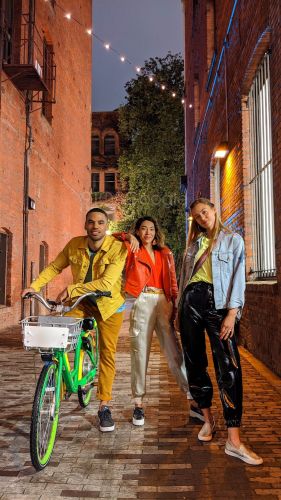 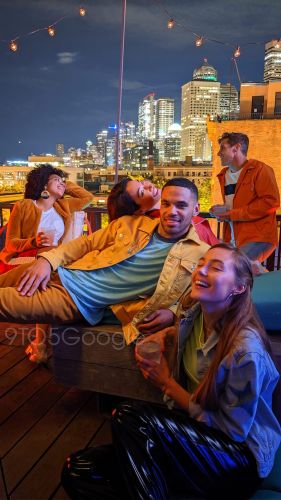 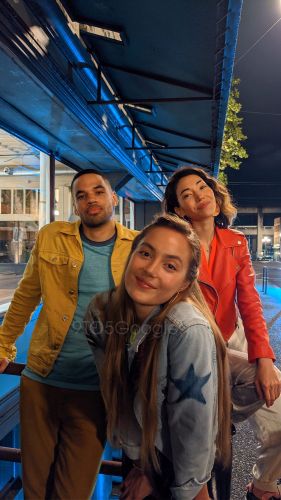 Again, the official announcement is set for October 15th, so we won’t have any pricing or official spec details until then, but in the meantime you can head over to 9to5Google and view the rest of the sample shots they were able to acquire to see more, and in full resolution, what the new smartphone from google is capable of. It’s pretty clear that after the release of the iPhone 11, focusing on the camera and low-light images is a priority for Google, providing some much needed competition for Apple in the smartphone market.

One of the first things I noticed in the Portrait Mode samples was how the faked bokeh is much, and I mean MUCH more “real” looking. The rest of the images in the sample gallery show the phone used in a variety of settings and light scenarios, all of which seem to showcase an exceptional camera, assuming these are all raw and unedited. Either way i’m VERY intrigued. I’ve been an iPhone guy for years, and on my next upgrade, I may have to consider jumping ship if the rest of the phone’s specs are up to snuff!

What do you think? Are you team iPhone or Team Android/Google? Let us know in the comments below, and if you have the new iPhone 11, show us some of your low light sample shots! Side note; am I the only one who finds it amusing now that we tend to focus on the camera capabilities of these new mini-super-computers above all else when deciding on what to buy to stay connected?

Check Pricing and Availability of the Pixel 4 here