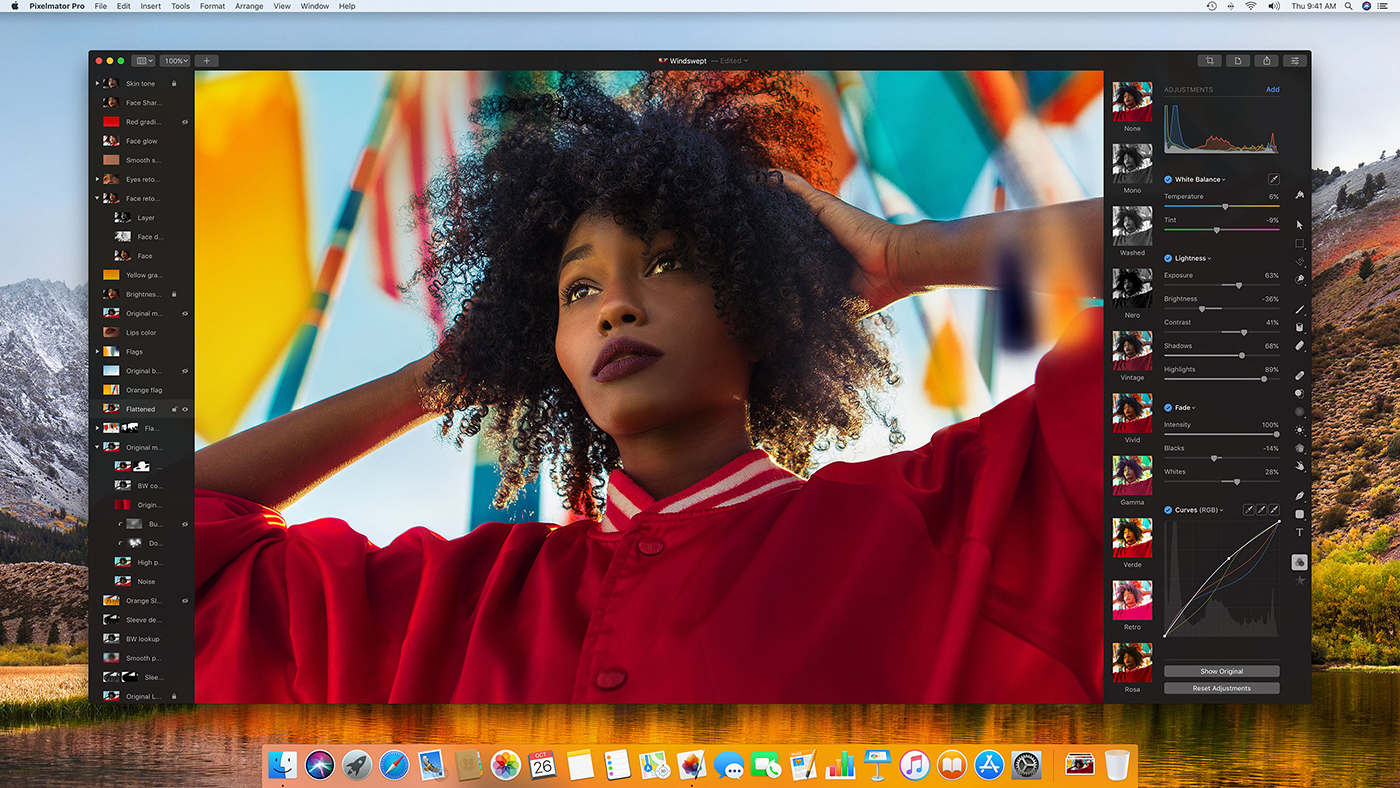 Pixelmator Pro for Mac | Another Attempt At Adobe Dethronement

Adobe has played their hand with the latest Creative Cloud update. Instead of the aces they hope photographers thought it would be, it ended up to be nothing better than a pair of jokers. Other raw development software companies have tasted blood in the water and some are even gathering assets to dethrone the post-production giant. There was news of DxO making a power play with its recent acquisition of the NIK Collection from Google, but others are making moves for the throne as well. 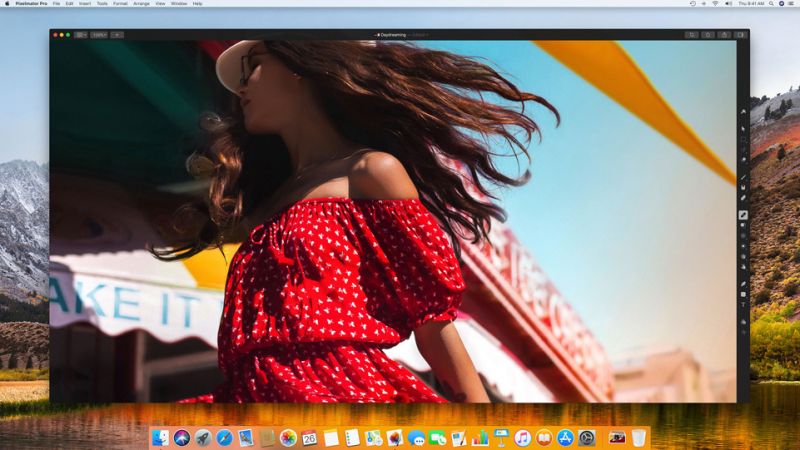 More recently the team at Pixelmator has seemingly followed in the trail that Affinity blazed, announcing the newest addition to its macOS lineup, Pixelmator Pro. First announced back in September, the new photo editor features a collection of powerful and nondestructive color adjustments, as well as a collection of effects that allow the user to mix and combine to develop any artistic style or special effect – all of which can be saved into preset ‘recipes’ that can be shared with others.

The new photo editing application for Mac taps into macOS High Sierra’s Core machine learning framework and Metal 2 for improved workflow and promises a significant improvement over the original Pixelmator for Mac. 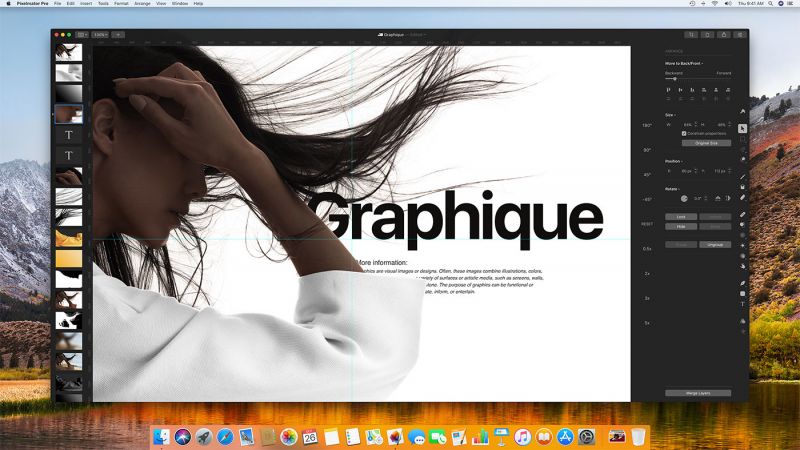 The new version uses a single-window user interface; a departure from the floating windows of the non-pro Pixelmator, rebuilt from the ground up to be as native as a macOS app as possible with support iCloud syncing, multiple tabs, special gestures for the Magic Trackpad (with Force Touch), Touch Bar support, and it also supports Apple’s new HEIF format.

In a very Serif/Affinity-like move, Pixelmator Pro will debut on November 29 at the price point of $59, the price will then will rise to the “intended” $99 when new features are added via updates.

“Oh, and Pixelmator Pro 1.0 Whirlwind will launch with a price of $59 as we want as many of you as possible to be able to afford it. However, we don’t think the price will stay that low for too long. It will go up as soon as we ship free updates with major new features (that are not yet announced but are in the works already) as well as Pixelmator Pro for iPad (which is a great friend of Pixelmator Pro for Mac), Vectormator, and more. The intended original price for Pixelmator Pro is $99 and we plan to ship big updates quickly,” say the team at Pixelmator via its Blog.