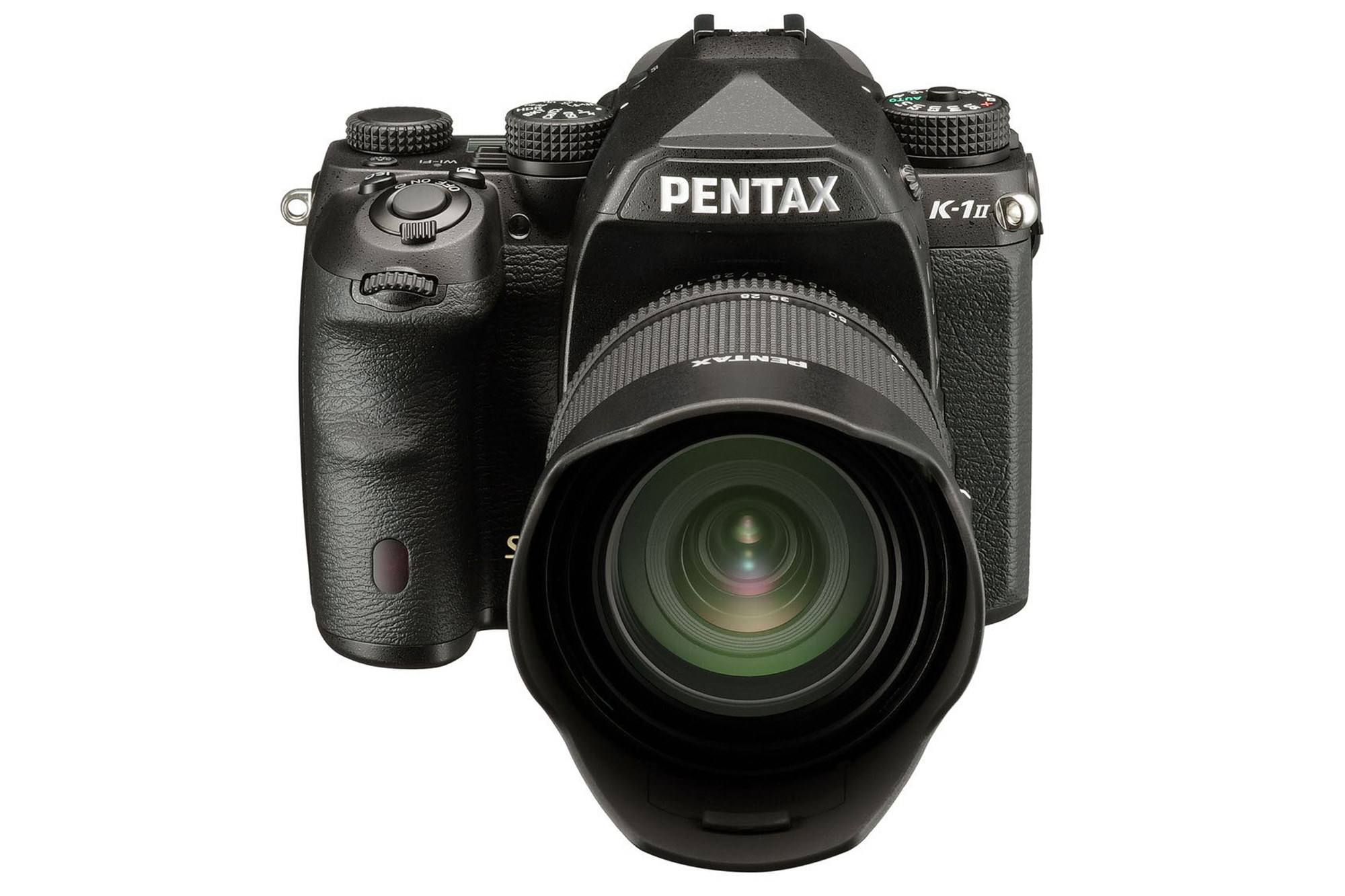 While often overlooked, Pentax is still out here plugging away, making impressive cameras and quietly out-innovating Canikon. Pentax introduced their first full-frame DSLR, the K-1, in 2016. The K-1 offered 5-axis in-body image stabilization and enhanced resolution via Pixel Shift technology, the latter only usable when mounted on a tripod. 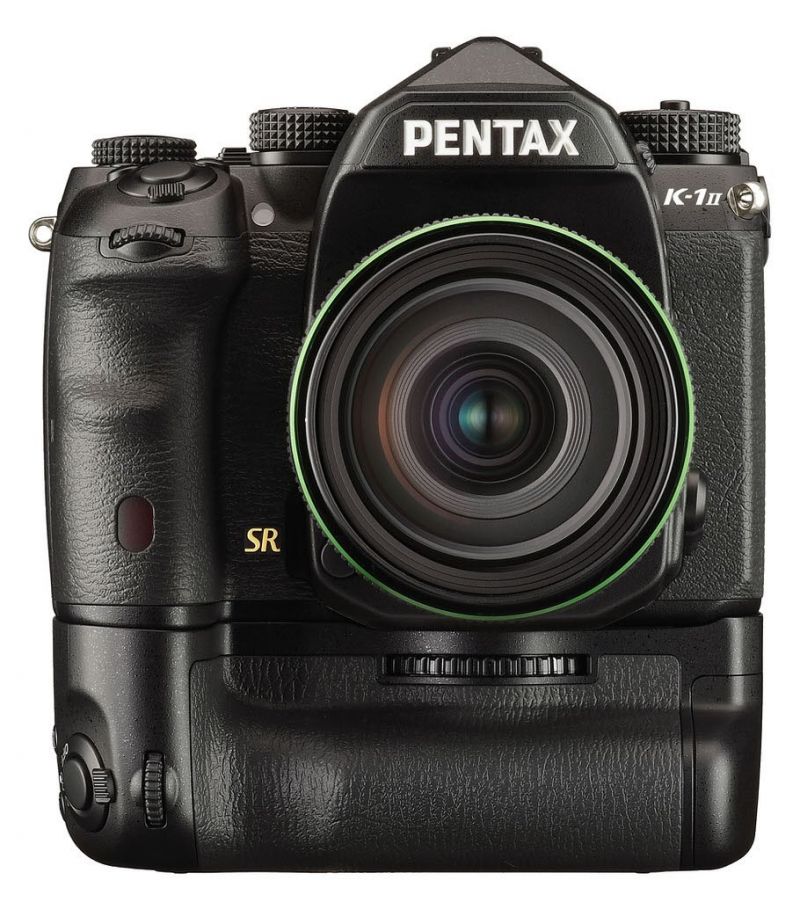 Now, the K-1 Mark II has been announced and will offer modest, though useful performance boosts, mainly via a newly added ‘accelerator unit,’ which makes improvements on the camera’s signal-to-noise handling. Notably, the K1-Mark II gets a two-stop bump in native ISO capability, increasing to 819,200 from the K-1’s 204,800, and technology advances have allowed the new camera’s Pixel Shift feature to be used while hand-holding.

What’s interesting about this update is that it can be installed into pre-existing K-1 bodies. For $550 USD or $690 CAD, K-1 owners who ship their cameras into a Ricoh service center between May 21st and September 30th will receive an upgrade via hardware modification to turn their camera into the new Mark II version. 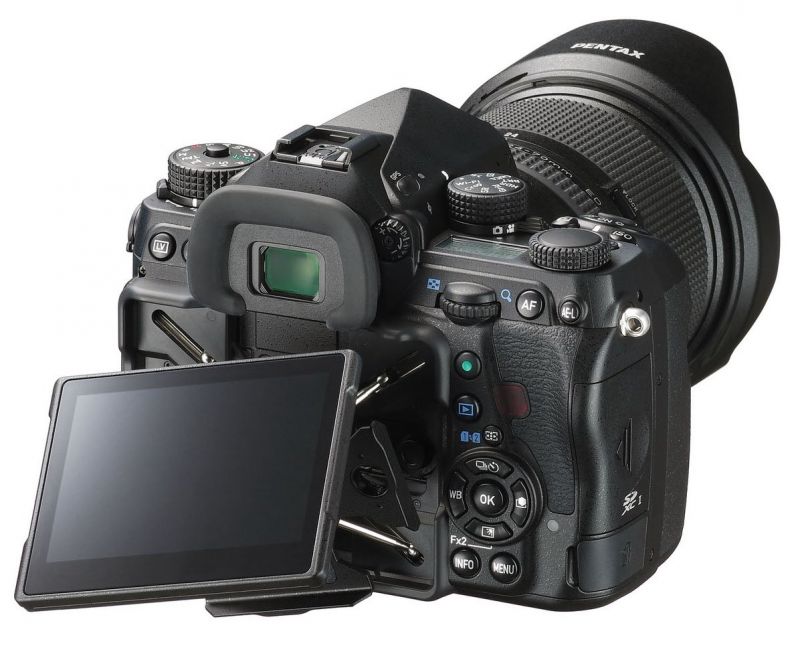 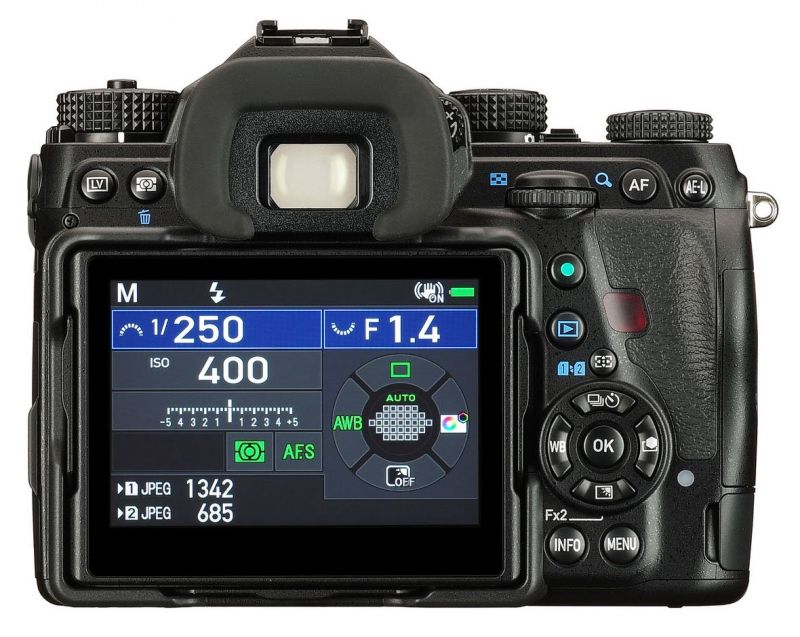 While not exactly an action shooter’s body its 4.4 FPS burst, the K-1 Mark II and its predecessor are pretty cool cameras, offering up features that aren’t found in other DSLR bodies. Pixel Shift Resolution does make a noticeable difference in detail captured, as seen in the 100% crops below.

While not suitable for moving subjects, landscape and still-life
photographers who make large prints will find value in this feature.

How To Process Your Black & White Film | Ilford