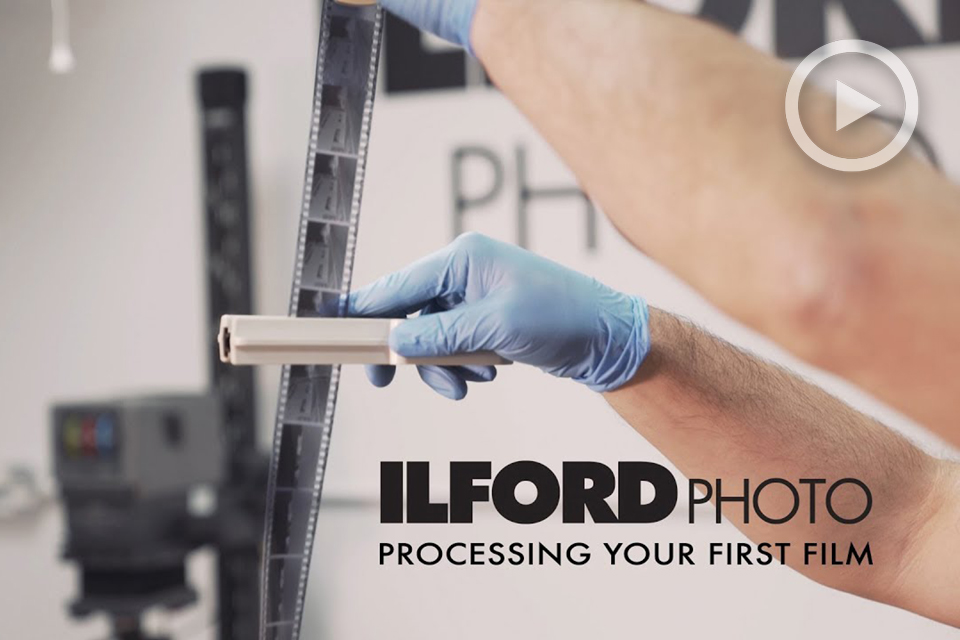 How To Process Your Black & White Film | Ilford

Film is making a resurgence and has been welcomed with open arms by both purists and enthusiasts alike. The ‘film look’ is one of the more popular trends of today and after an era where unattainable perfectionism was the norm, its simplicity and minimalism is a breath of fresh air.

There is something very special about the look of film and even with all of the advances in technology, it cannot be replicated. Various film choices and the way an image looks printed on paper has created a demand for learning the art form from the beginning.

Companies such as Polaroid, Fuji and Ilford have began ramping up production in their film and paper lines to meet the demands of the customers. Chemicals that nearly became extinct are finding their way back onto camera store shelves and online, giving the photographer ample opportunity to develop their own film.

Be prepared to shell out some cash in the beginning as there are a lot of tools that you will need. To take it a step further, you may even consider securing equipment for enlarging the images in a dark room. There is nothing quite as therapeutic and mesmerizing as watching an image come to life. 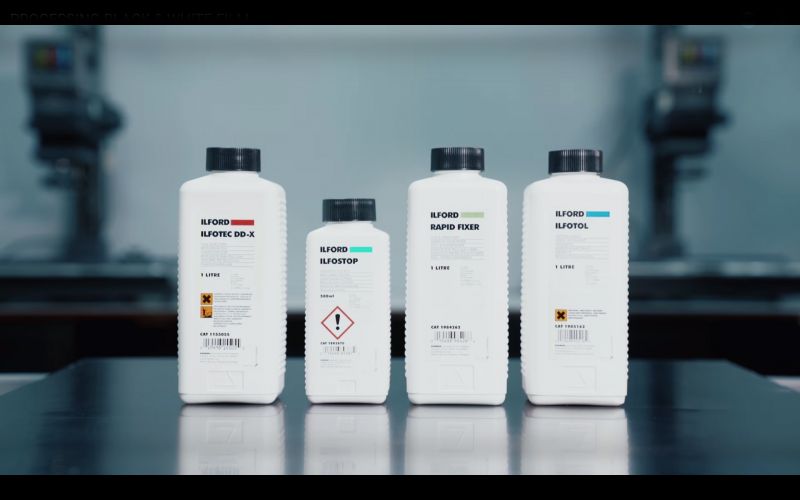 Below are some of the main ingredients that you will need.

Check out the following video that is filled with step by step instructions and an equipment list for developing your own black and white film at home. You may want to bookmark it for future reference as you learn the art until it becomes second nature. Also be sure to checkout  and subscribe to Ilford’s YouTube Channel.