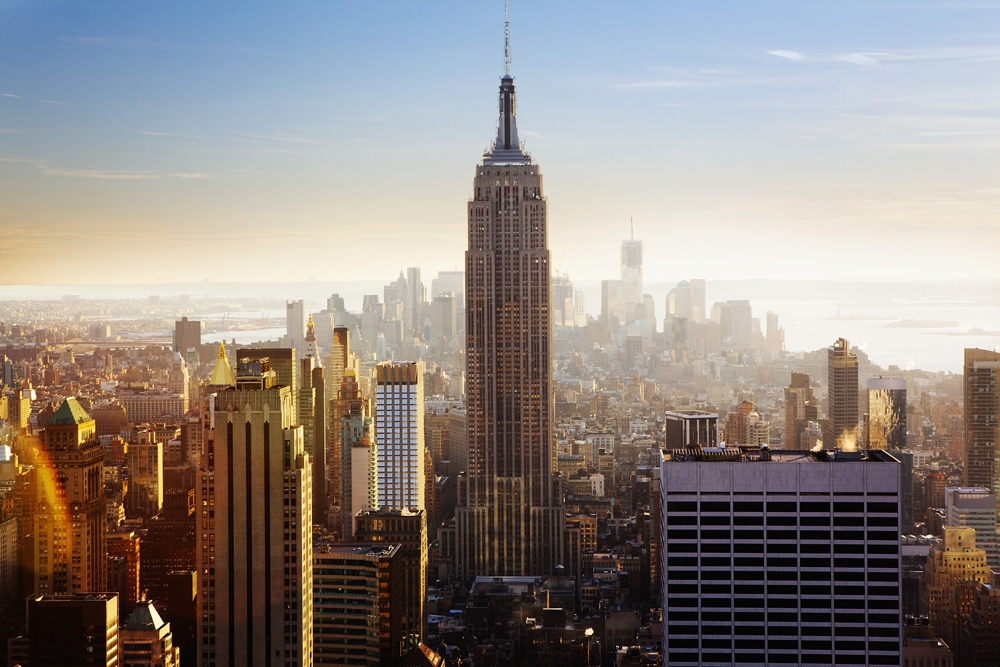 Joe DiGiovanna: One NYC Timelapse Photographer’s Mission to Capture The City as Never Before

“When I started this project, it just started out of love,” says NYC timelapse photographer, Joe DiGiovanna. “Like, I just wanted to do it. It almost doesn’t make sense. I was just like, ‘I want to film that all the time.’”

DiGiovanna has spent the past few years filming a timelapse of the ever-changing New York City skyline… from his apartment window! Joe was the first stop on Emeric De Bars’ nationwide journey to interview timelapse photographers. His goal in creating the Big Timelapse Stories video series is to connect with and share the stories of these timelapse photographers around the country.

Emeric Le Bars moved to the U.S. at the age of 21 with nothing but one big suitcase and broken English. Since being here, he’s been able to travel, teach, and meet with other photographers around the country who share the same love for timelapse photography as he does.

Emeric is incredibly passionate about sharing the stories of other timelapse photographers and the first interview for his new youtube video series was none other than Joe DiGiovanna. Joe has been capturing timelapses of the NYC skyline for the last 4 years now, but he has big plans to make it a 30-year timelapse project.

Emeric went to NYC to meet with DiGiovanna, who lives in Weehawken, New Jersey. When DiGiovanna moved into his current apartment, he was immediately drawn to the incredible view of New York City right outside his window!

DiGiovanna says the original idea was to publish a timelapse of the sunrise at 10:00 a.m. every morning on Instagram. “Imagine getting to work and you’re dealing with Karen… and then you’re like, ‘Oh, look at that sunrise!’” Sadly, that idea didn’t take. But soon, as Instagram increased its video length from 15 seconds long, DiGiovanna got the idea to start posting entire days.

The Right Camera for the Job

When Joe first started out on this project, he had already been shooting stills professionally on his Canon 5D Mark II. He was also shooting on a Red Epic camera as well. “I probably tried seven, eight, or nine cameras. I worked with the GoPros for two years, writing code into the GoPro… I ended up with a mirrorless Sony A7S because you could shoot time-lapse with no moving parts.”

“No moving parts” was the key, because Joe planned on this being a long, daily project, and he doesn’t plan on stopping any time soon.

“The funny thing about the 30-year timeline thing is I just wanted it to go forever. As the sun goes down, it sort of chooses a different building each night to shine on. It’s unpredictable where the sun’s gonna go down, but that was always my dad’s favorite thing, to sit and watch the sunset because the city just lights up gold and silver, it’s amazing.”

Joe says a lot of this project was inspired by his dad. “It’s my 30-year long timelapse of the skyline of New York. The project is a tribute for my father and loving memory.”

To hear more about Joe’s process in creating this amazing New York City skyline timelapse, check out the video above. And be sure to eye out for the awesome work Emeric Le Bars is doing as he’s on the road, telling even more incredible stories about these talented timelapse photographers around the country.

*Shared with permission from the creators

11 Pieces Of Food Photography Equipment At Any Price Level