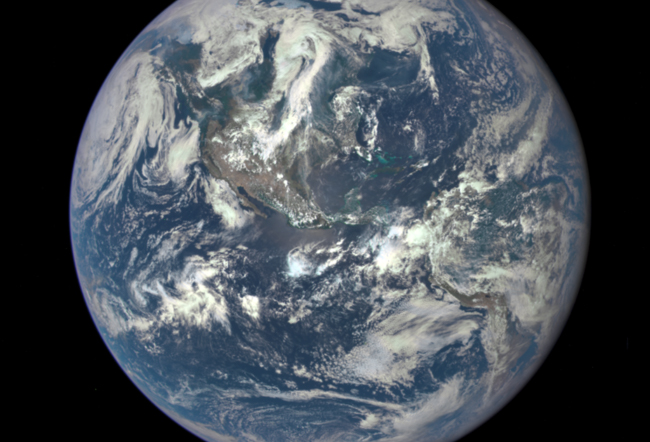 NASA’s EPIC Camera Sends Photographs From A Million Miles Away

You may not be aware, but NASA’s first satellite images of our planet didn’t show it as blue. They were black and white images beamed from the TIROS satellite that did much for wonder and weather forecasting but didn’t quite quench our hunger to see what Earth really looked like. We wanted our men in white space suits to be photographers and show us what we really wanted to see.

And then they did.

In 1972, from around 28,000 miles away, the crew of Apollo 17 reached a point on its way to the moon where it was able to capture a full color image of our little blue planet, and that photo, no doubt one of the most famous ever, was called The Blue Marble. It is a gorgeous shot of Earth fully illuminated (a side) by the sun. Since that image has been taken, we’ve seen many an image of Earth that appear to show it fully lit, but in fact they’ve all been composites joined together using software, rather than a singular image of Earth, until now. 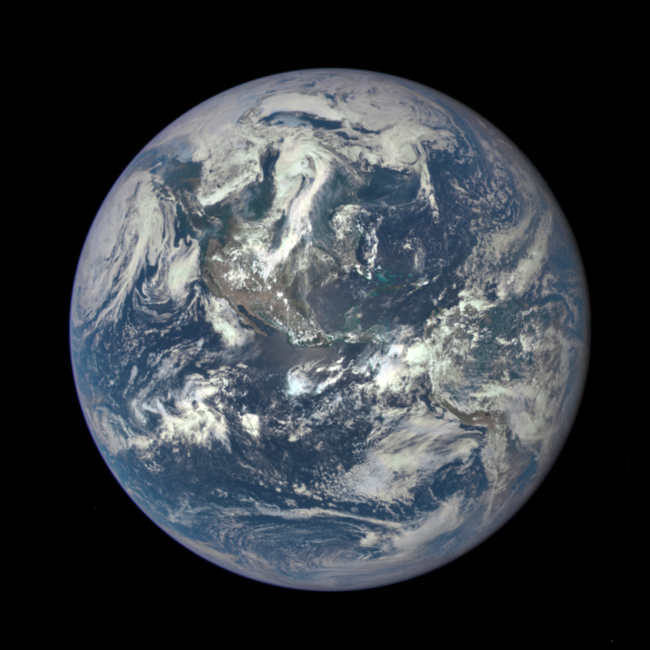 The Deep Space Climate Observatory (DSCOVR), after many a setback, dating almost 20 years, was finally launched thanks to SpaceX’s Falcon 9 rocket earlier this year. At a point of a million miles from Earth, about 4 times farther than the Moon’s orbit, sent back a full color image of our beautiful planet using the (what truly is) EPIC (Earth Polychromatic Imaging Camera). 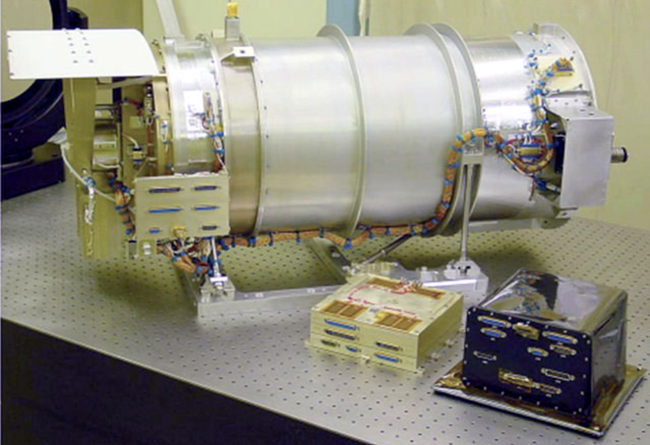 EPIC only uses a 4MP CCD sensor with an 11-inch telescopic lens, and in some fashion, its images too are composites, but of a different nature. The camera intakes its data using narrowband filters from ultraviolet to practically infrared. It also takes about 5 seconds to beam its images back to Earth and new images will be posted each day. The images should be able to tell us much about ozone and aerosol levels, cloud height, properties of vegetation, weather, and much much more – all because of photography and a little 4MP sensor…

This first DSCOVR image of our planet demonstrates the unique and important benefits of Earth observation from space,” said NASA Administrator Charles Bolden. “As a former astronaut who’s been privileged to view the Earth from orbit, I want everyone to be able to see and appreciate our planet as an integrated, interacting system.

A bit frustrating, though, is that we can take pictures and send them back from literally a million miles away, but the WiFi in the house won’t stretch from one side to the next…