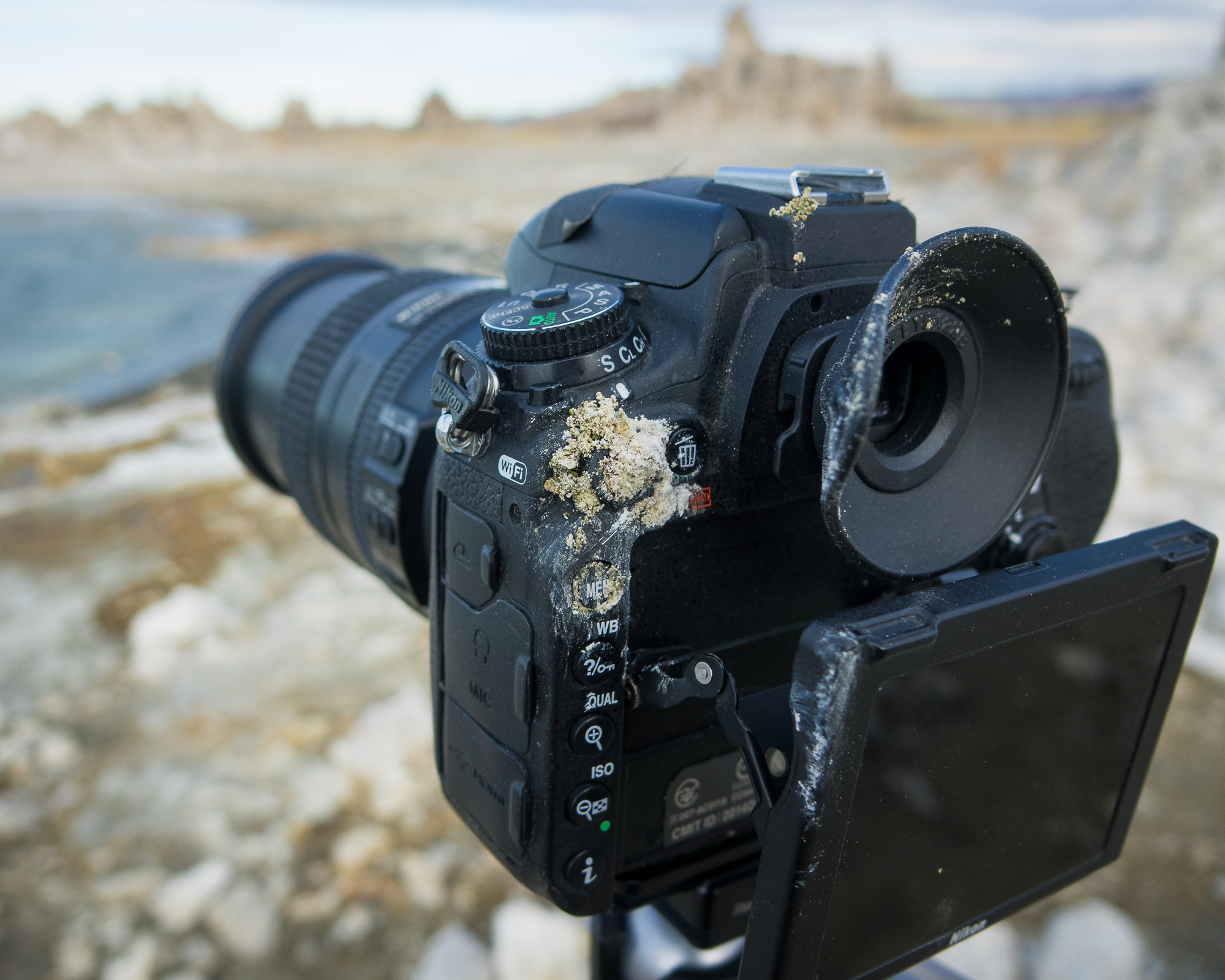 Bad news: if you own a Grey Market Nikon D750 like I do, you may want to sit down before reading any further. Or maybe this is not a surprise to you at all, but just the same, you may want to double-check and make sure your D750 is on your photo gear insurance policy! 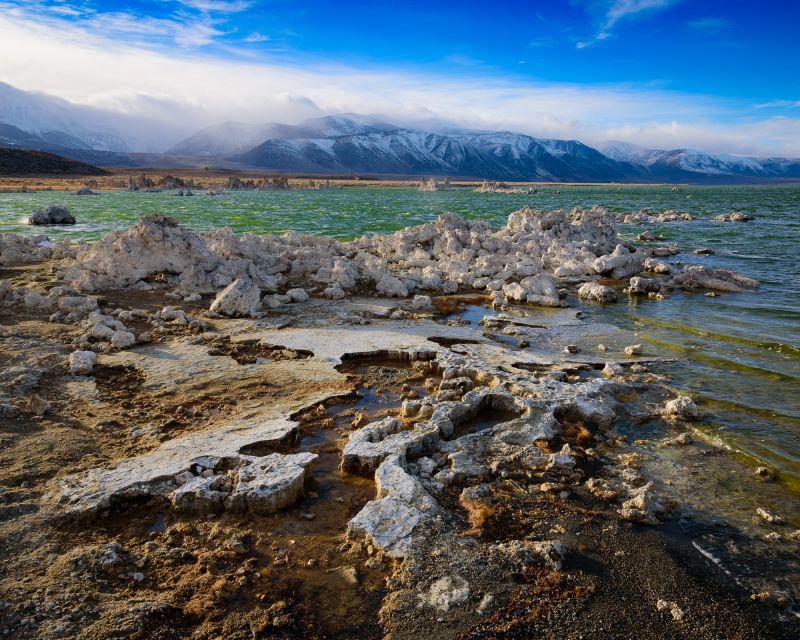 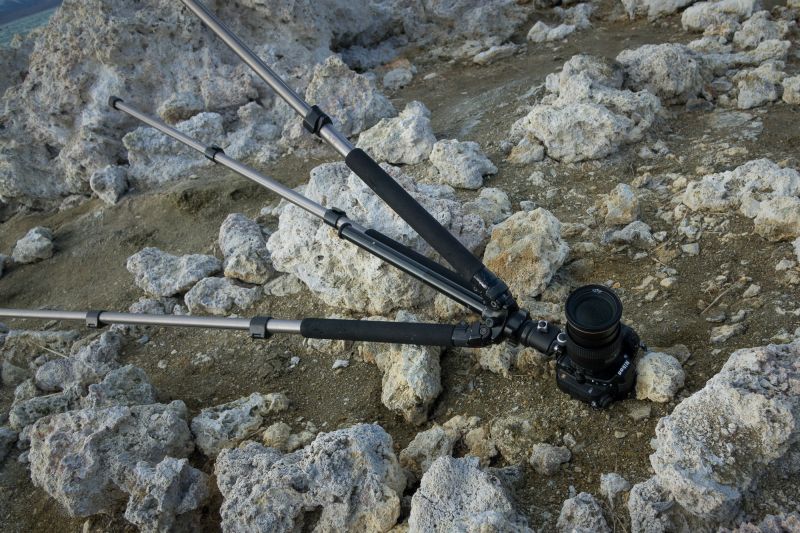 First, I do need to give credit where it is due: the Nikon D750 is a hearty little champ that refuses to die! Mine is still going strong, despite numerous impacts, all kinds of severe weather, and over a quarter-million shutter clicks of near-daily professional duty. If this isn’t a poster child for “takes a licking and keeps on clicking”, I don’t know what is. 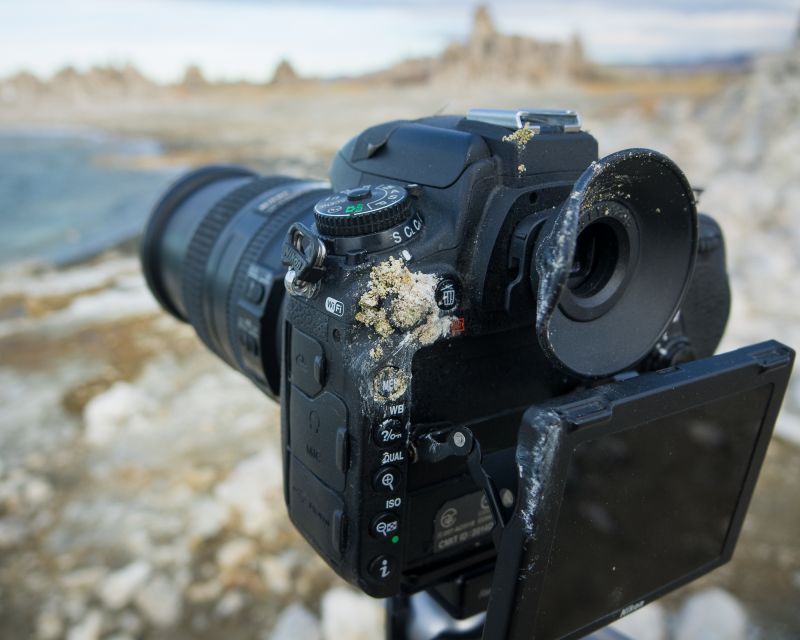 Still, as a responsible professional, I decided it was time to see where I could get my D750 serviced, just to make sure everything was working properly. (Despite still focusing, metering, and exposing perfectly, I suspect the frame of the camera itself may be “tweaked”, because my fast-aperture, near-infinity images have a faint tilt-shift effect. Not something the average landscape or portrait shooter would care about, but a real show-stopper for an astro-landscape photographer!) 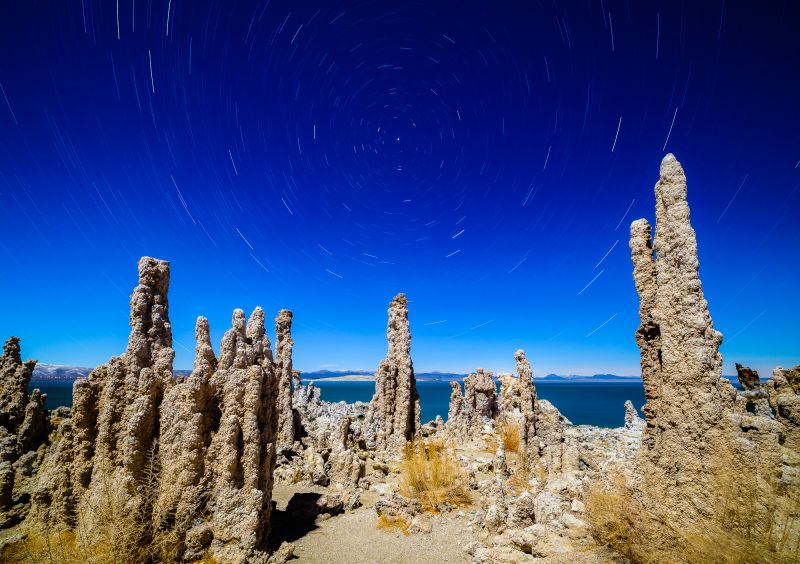 Here’s the deal with “Grey Market” if you’re a Nikon shooter; Unlike Canon, who will service a grey product if you are willing to pay them, Nikon USA will refuse to even touch a grey item, even if you wave cash in your hands and beg them to take it from you.

However, here’s what isn’t talked about very much: “Nikon USA” has just two (?) official service centers; one (near me) in Los Angeles, and one on the East Coast. There are third-party repair shops all around the country. In fact, there’s more than one within driving distance of where I live!

So, I thought, no problem. I’ll just go get my D750 serviced at one of the third-party repair shops. I’ve taken my other cameras there, and even serious body work is only $300. I saved much more than that when I bought a grey market D750, so I’m happy to pay for a repair! Besides, in my case, most of the damage that happens is the type that clearly doesn’t fall under warranty (as you can see). So why pay extra for something I never get to use? 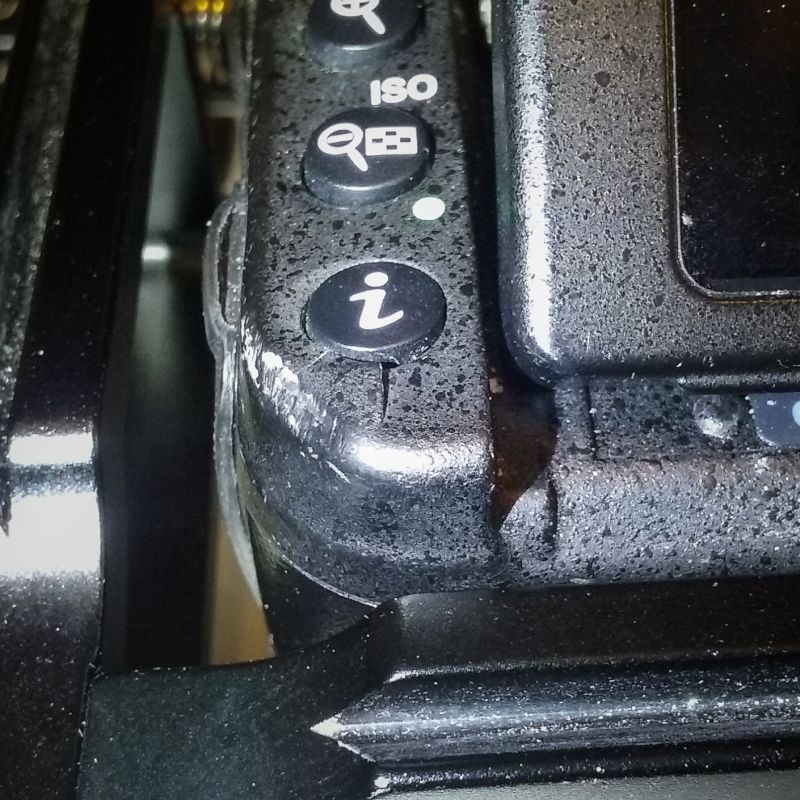 Here’s where my assumptions caught up with me; I walked into one of the local third-party repair shops, and was promptly told they couldn’t help me. Why not, I asked? Not because it’s grey, but because their technicians aren’t yet trained on the D750, so all of their D750 repairs just get shipped to Nikon factory service anyways. (At this time, the D750 has been around for almost 1.5 years.) So, I’m out of luck.

This seemed odd to me. I did as much online searching as I could. Surely in some dark corner of the internet, I would find a collection of complaints about third-party Nikon service technicians or getting the D750 in particular, serviced. After all, it practically set a world record for shortest time between being announced and hitting eBay in grey market form.

Not one single forum post did I find. Not one single tweet about specific restrictions on third-party Nikon service centers, or technician training, etc. So, I started calling every other third-party repair shop I could find, anywhere in the country. The responses were such a bizarre mixed bag; I’ll just bullet them here:

(Yes, there is such a thing as an authorized third-party repair center. Unfortunately, Nikon has changed their online repair interface, and I can’t find the same list that I used to have bookmarked). 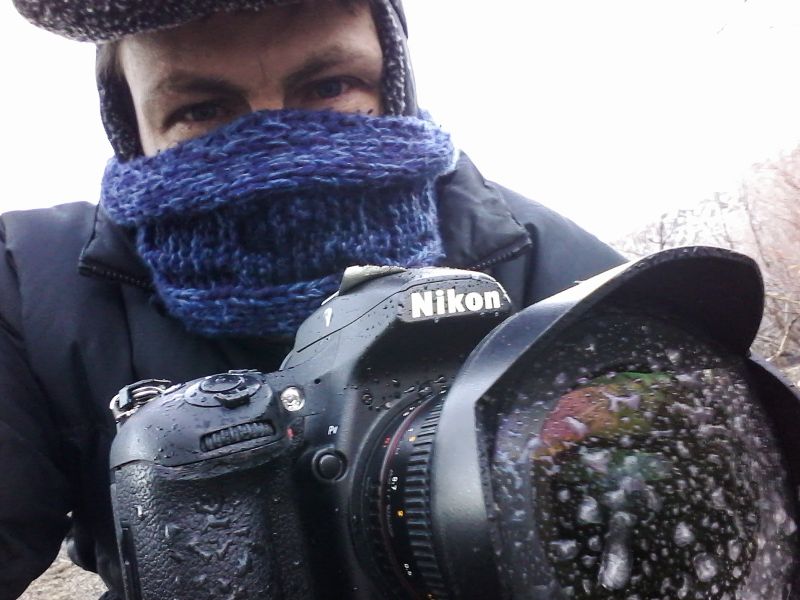 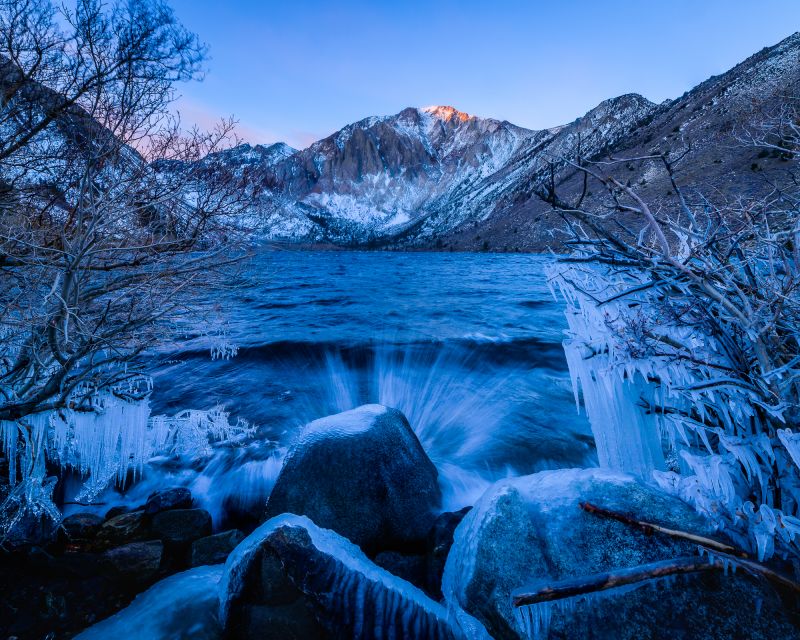 Grey Market Cannot Be Serviced In the USA, Period?

Clearly the restrictions for grey market Nikon service go beyond Nikon USA’s select few official locations, and (almost) none of the third-party repair centers want to even talk about it. But why? If Nikon USA has forbidden everyone from servicing a grey market Nikon in the US, why not just say that?

More importantly, what should I do? I could try my luck with an unauthorized camera shop, or I could ship my camera off to a lone shop that sounded promising and honest. But first, I needed to either confirm my suspicions or lay them to rest, so I contacted the wisest Nikon guru I know, Thom Hogan, after reading his article on grey market Nikon products here.

Basically, that’s exactly it; When Nikon says “no warranty, no service” on grey market products, they mean it! I don’t even know if I should share the names of which repair shops gave me which responses, lest some sort of “Nikon service police” show up at their doors. (Neither am I into shaming, unless I’m 100% certain that something is a specific person’s fault). A few phone calls or emails can give you the same results, though.

Suffice it to say, I’m rather disappointed that Nikon’s policy towards grey market gear is so much more aggressive than I had assumed, and I’m also disappointed that even after years of this, there’s still so little chatter on the internet about the details of third-party grey market service.

So even though I clearly have only myself to blame for not fully investigating the matter before trying to save a few hundred bucks, I thought I would share my experience and hopefully help increase the amount of information that is out there on this subject. The moral of the story? Think twice before buying grey market. Or, if you heavily abuse your gear like I do, at least, get it well-insured!