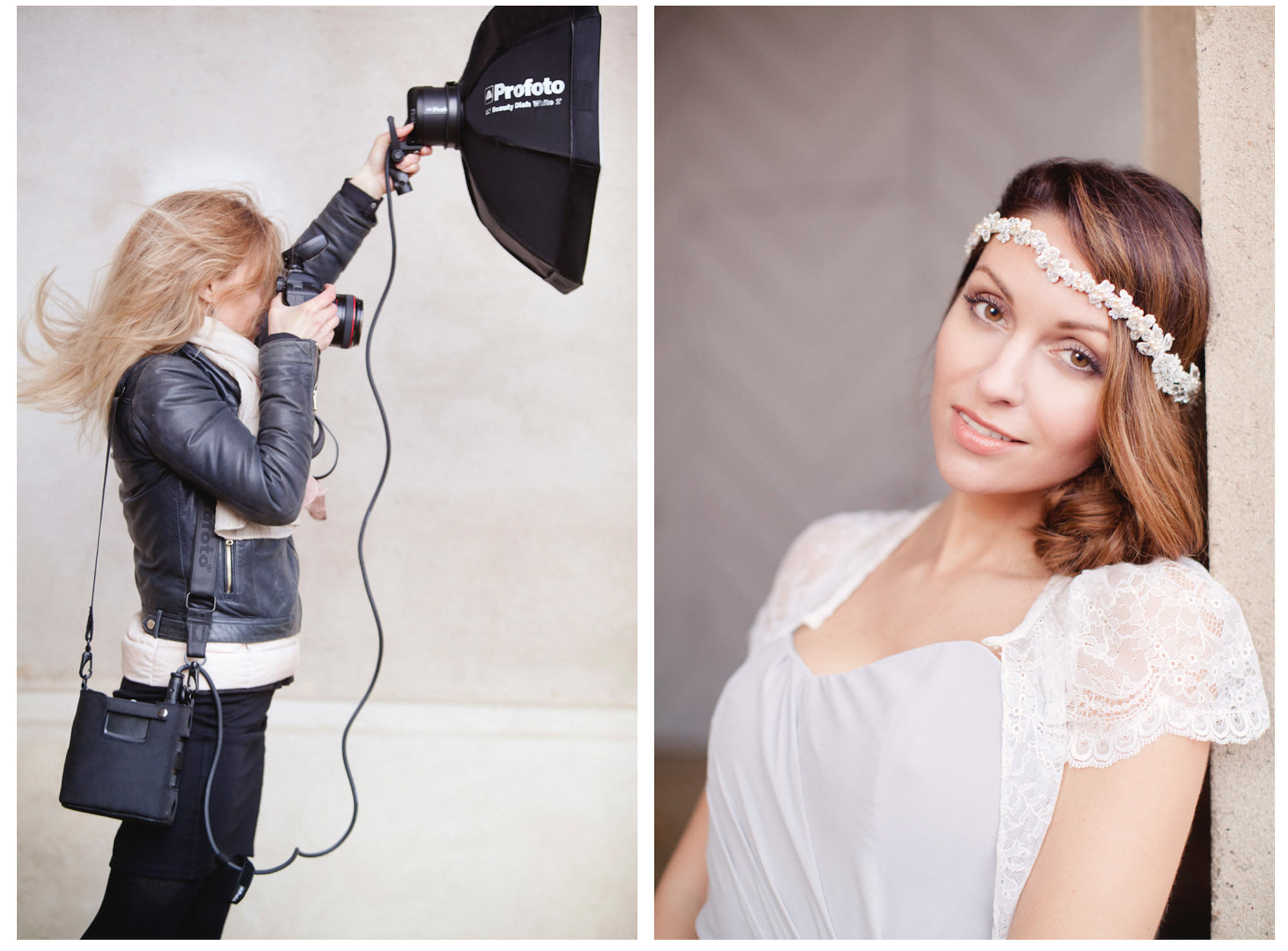 What does it take to make an icon? In any field, it’s not a simple feat and how about what it takes to revive an icon? Arguably, harder still. But in the face of desire, necessity, demand, and will, Profoto is arguing that they’ve found the way. They have just announced the new generation of what many will consider the quintessential Profoto piece, the Profoto White Softlight Reflector, more affectionately known as Beauty Dish.

In fact, the piece is, as far as light modifiers go, so adored by beauty, fashion, and portrait photographers for decades now that they generally honor it by adding the definite article before the name, referring to it as The Beauty Dish. It has, as Profoto states, “…grown to become one of the most iconic tools for creating a creamy yet crisp light, often referred to as a ‘beauty light’.” 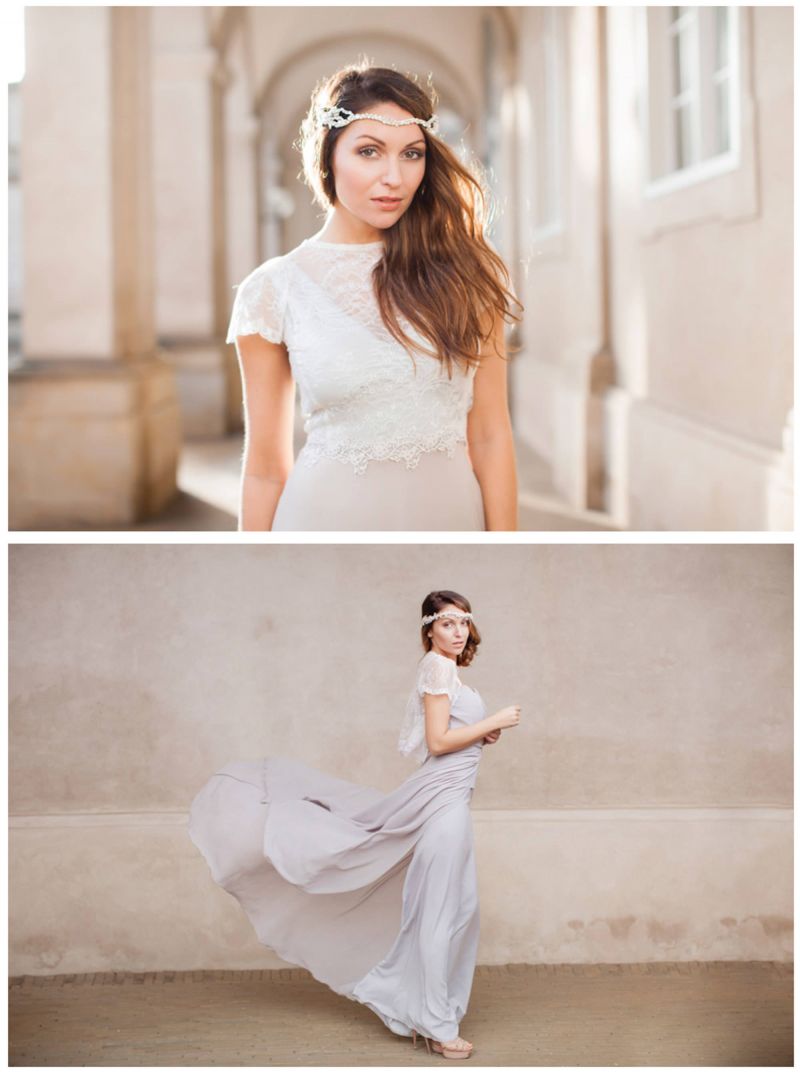 For all the adoration it received over the years, and like anything of the sort, it wasn’t with flaws, and, in this case, it was simply the size of it. The original White Softlight Reflector is a good 20 inches across, and while that isn’t exactly a larger unit, it isn’t able to be collapsed or packed away easily, so it was a cumbersome travel companion; to love it meant to labor with it. So, in an effort to retain what was great about the original and make it more portable and arguably contemporary, Profoto has released a new one, called the OCF Beauty Dish, which it deems the foldable, portable version. 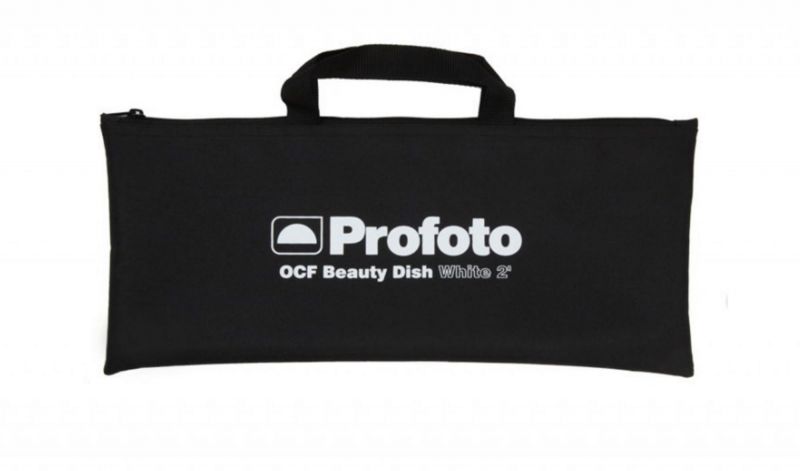 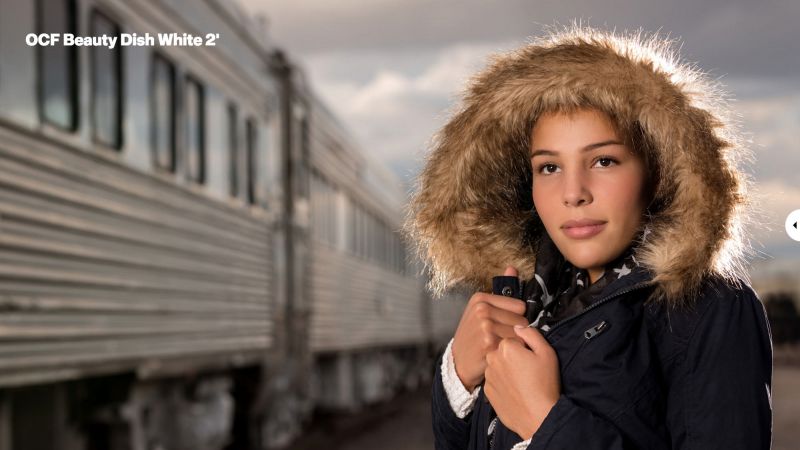 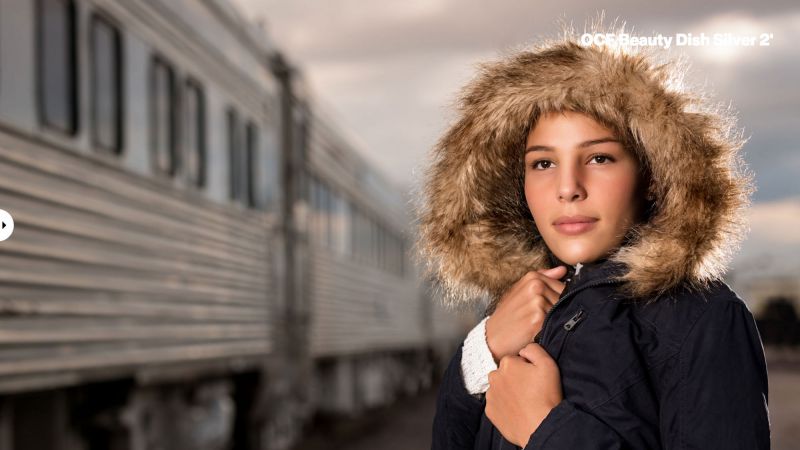 In order to be foldable, it is, of course, made of fabric supported by rods, versus the metal of the original. Being Profoto made, they’ll no doubt be made of high-quality fabrics, and the whole thing folds away to fit into a backpack. Since it also comes in at a weight of 1.2 pounds, you’ll hardly notice it, and it’s possible to hand-hold it, especially when used with the B2 heads, for which it was made to be used with, along with the B1’s. (Apparently not built to be used with their other heads due to heat restrictions).

It’s currently available in either silver or white, and comes with deflector plate, diffuser, and carrying bag. The white will no doubt be softer and arguably closer to the original, where the silver should deliver more contrast. 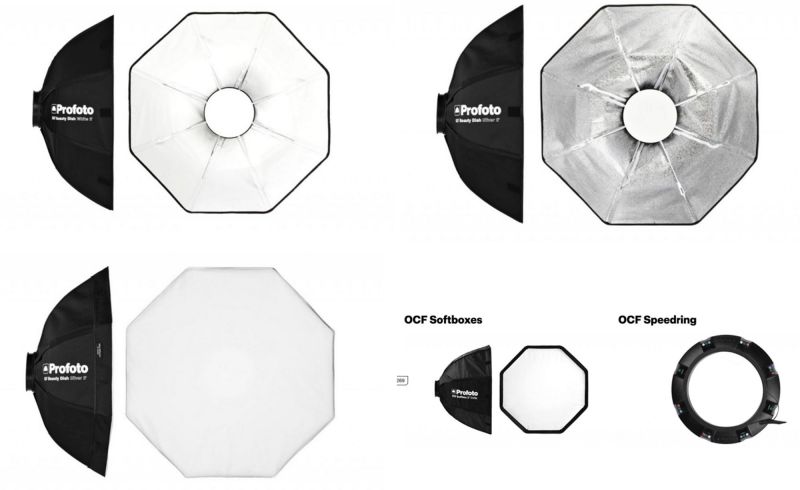 It should be noted that the original was praised for its perfectly round form factor, and that does have a particular effect on the light fall off and so on, and this folding version isn’t exactly round either so it begs the question of performance. I should interject here that it looks rather much deeper than the original and that may actually assist in supplying the correct look. I use and adore my Hensel Parabolic Umbrella, and I’m truly interested to see how much of a compliment this will be. Since we use a lot of Profoto equipment in house, hopefully, we’ll get one of these in to review for you all, though hesitation to buy one is probably something easily removed anyway. 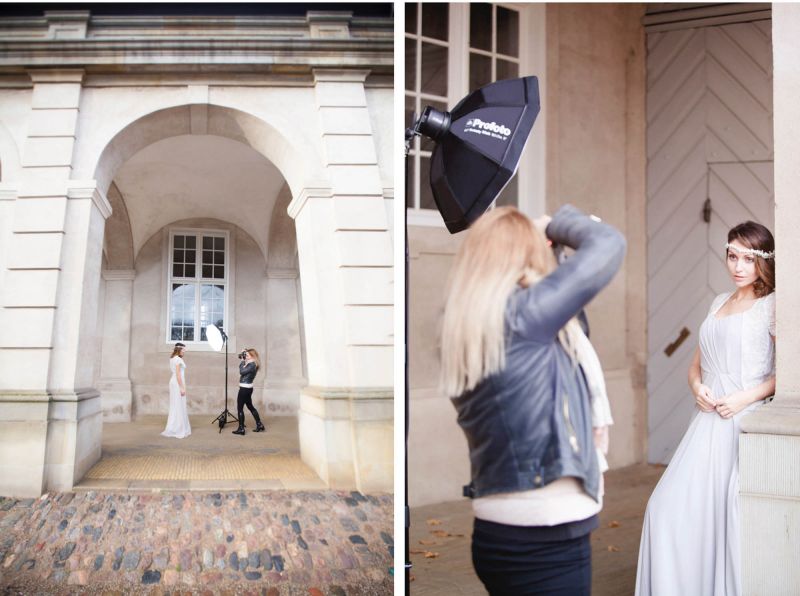 They’re going for $179, and available now (Speed ring separately). However, the OCF Beauty Dish is included in an offer currently available where upon purchase of a B1 or B2 Off-Camera Flash kit before June 7, and you’ll receive the OCF Beauty Dish White and an OCF Speedring for free. Get yours here.

Source: Profoto, Images By Sandra Åberg and Profoto for Profoto

An Introvert's Guide to Photography Networking