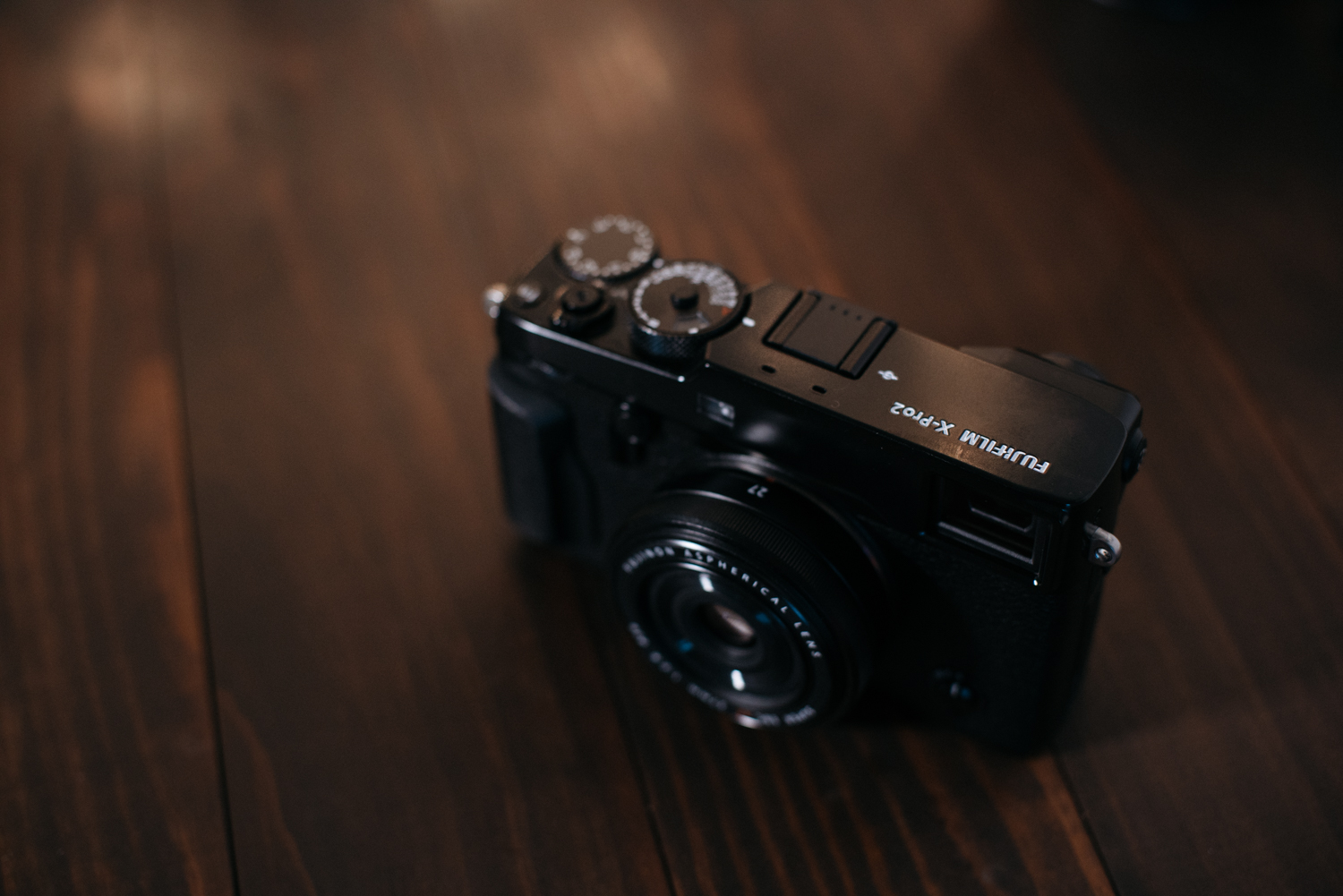 When Fuji first announced their X-Pro2 camera, you could almost hear the sighs of relief from the Fuji faithful who have been waiting to see what Fuji’s next-generation sensor would hold.

I received my review sample of the X-Pro 2 last week, just a few days before they started shipping, and having had the weekend to play around with it pretty extensively, I am here today to share some of my initial thoughts. 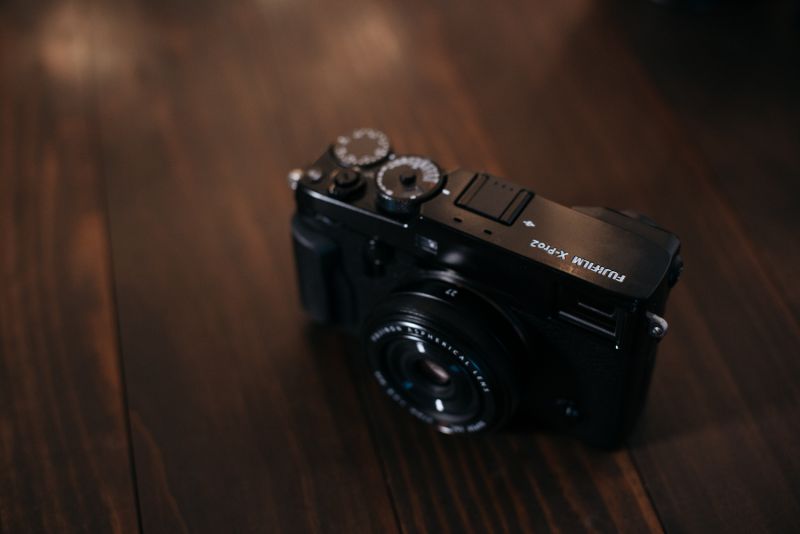 I would be lying if I said I was not incredibly excited to get a chance to review this camera. I absolutely loved my X-T1 before jumping ship over to Sony, and I have been patiently keeping an eye on what Fuji has been doing, just waiting for an excuse get back into their system.

The X-Pro 2 feels like a quality camera, but goodness this thing is lightweight. Even compared to my A7R II, I found myself surprised by just how light it is; especially with the lens that was provided for me to use with the X-Pro 2, the 27mm F/2.8.

I had forgotten just how beautiful the colors coming out of the Fuji are, and the X-Pro 2 is no different. Simply put, they are unmatched.

As far as the handling of the camera goes, I don’t have many complaints so far beyond a handful of things. First, the exposure compensation dial is a little too easy to bump in my opinion. In my shooting, I found that I was constantly having to check it to make sure that I had not bumped it and changed my exposure comp.

Similarly, the other dial that is a little too easy to bump (in my opinion) is the diopter for the viewfinder. There were a couple of times where I would pull the camera up to my eye and find that my entire display was not clear.

Beyond that, the buttons and dials all worked perfectly. I absolutely loved the 2-in-1 ISO/Shutter dial. It really gives off the vintage/retro feel that so many Fuji shooters love.

As part of this first weekend with the X-Pro 2, I was able to attend the season opener for the MLS defending champion Portland Timbers on Sunday. I did a rather rash thing and decided to shoot the match with only the X-Pro 2 and the 27mm F/2.8 (which gives roughly a 40mm FF equivalent field of view). I honestly was not expecting much, given the reputation mirrorless has for being less than ideal for sports.

Surprisingly, even with a very ‘non’ sports lens like the 27mm, the X-Pro performed admirably. Its 8 FPS max burst mode was plenty to capture the action (what little of it was close enough to me to be worth shooting), and the AF did a pretty good job of tracking subjects.

Both of the shots you see above are reactions from the Timbers players having just scored a goal. Now, I certainly would not recommend shooting sports with the XF 27mm if you can help it. I am sure that I would have had some much better shots had I had the 50-140mm with me. But given my limitations on gear for the shoot, I was really impressed with how the X-Pro 2 performed.

That said, it was not all rainbows and unicorns at the game. Being as I only had a review unit, I only had one battery, and before halftime, I was already getting the low battery warning. This meant that I was turning my camera off until I wanted to shoot (which worked thanks to the X-Pro 2’s incredibly fast boot up time). So, battery life is still a big issue for the X-Pro 2, unfortunately.

There was also a few cases of the AF just totally missing; something that is fairly rare in my experience with shooting sports with DSLRs, but that said, overall, this was the best sports shooting experience I have had with a mirrorless camera yet.

A big part of that was thanks to the AF joystick which made it super easy to switch between focus points and honestly, it felt like I was using a DSLR. I absolutely love that feature.

Overall, this first weekend with the X-Pro 2 has been a good one. I look forward to playing with it for a few more weeks before finishing up my review.

So far here is what I have liked and disliked about the X-Pro 2: 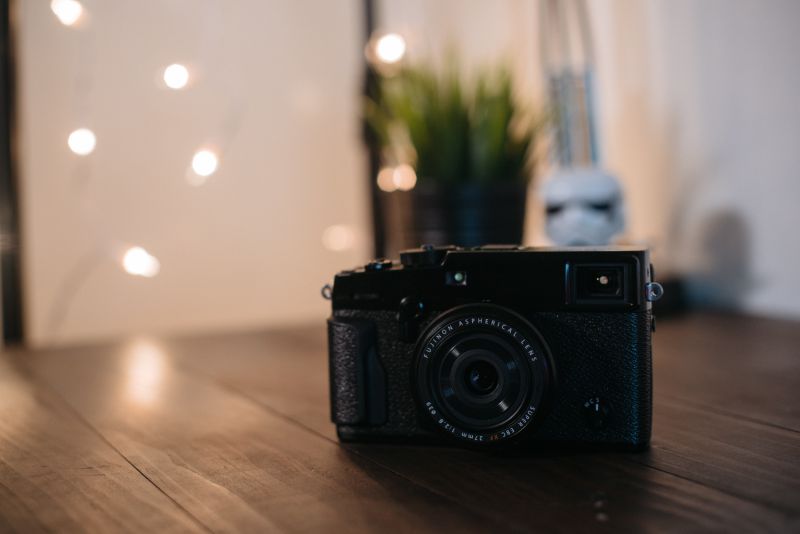 The X-Pro 2 has begun shipping now from retailers all across the globe. If you are interested in picking one up for yourself, you can head on over to B&H here. As I mentioned in last week’s deal report, you can save $100 if you grab one with the 35mm F/2.

Before I go, here are a few more sample shots. 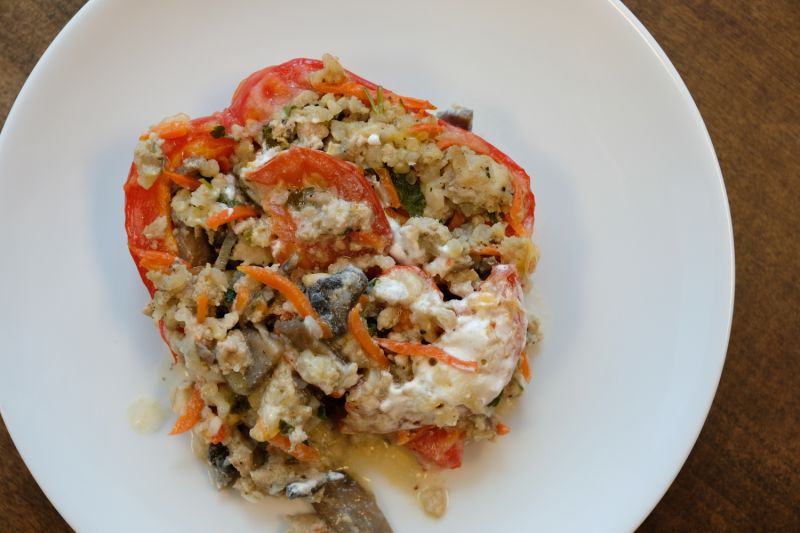 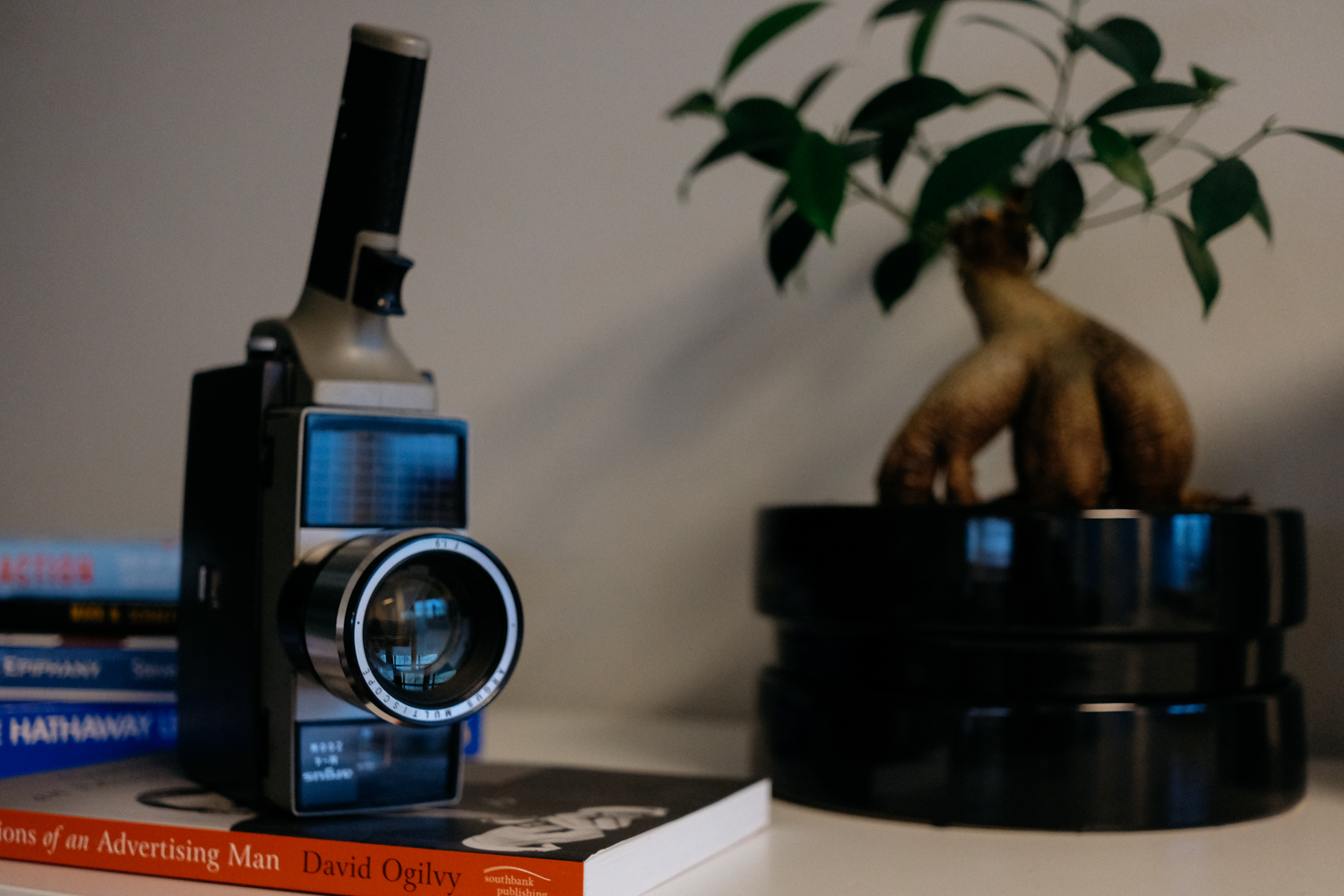 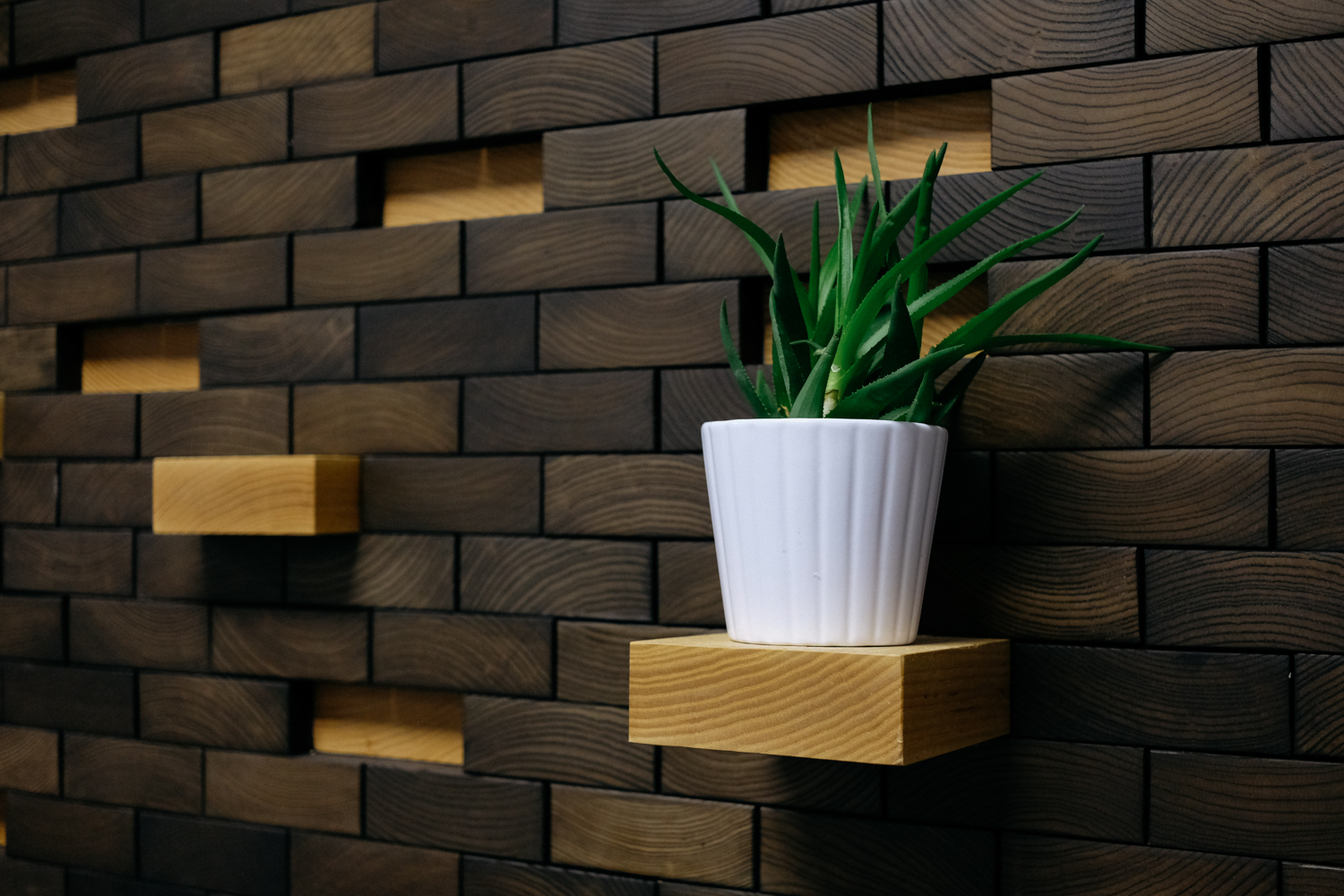 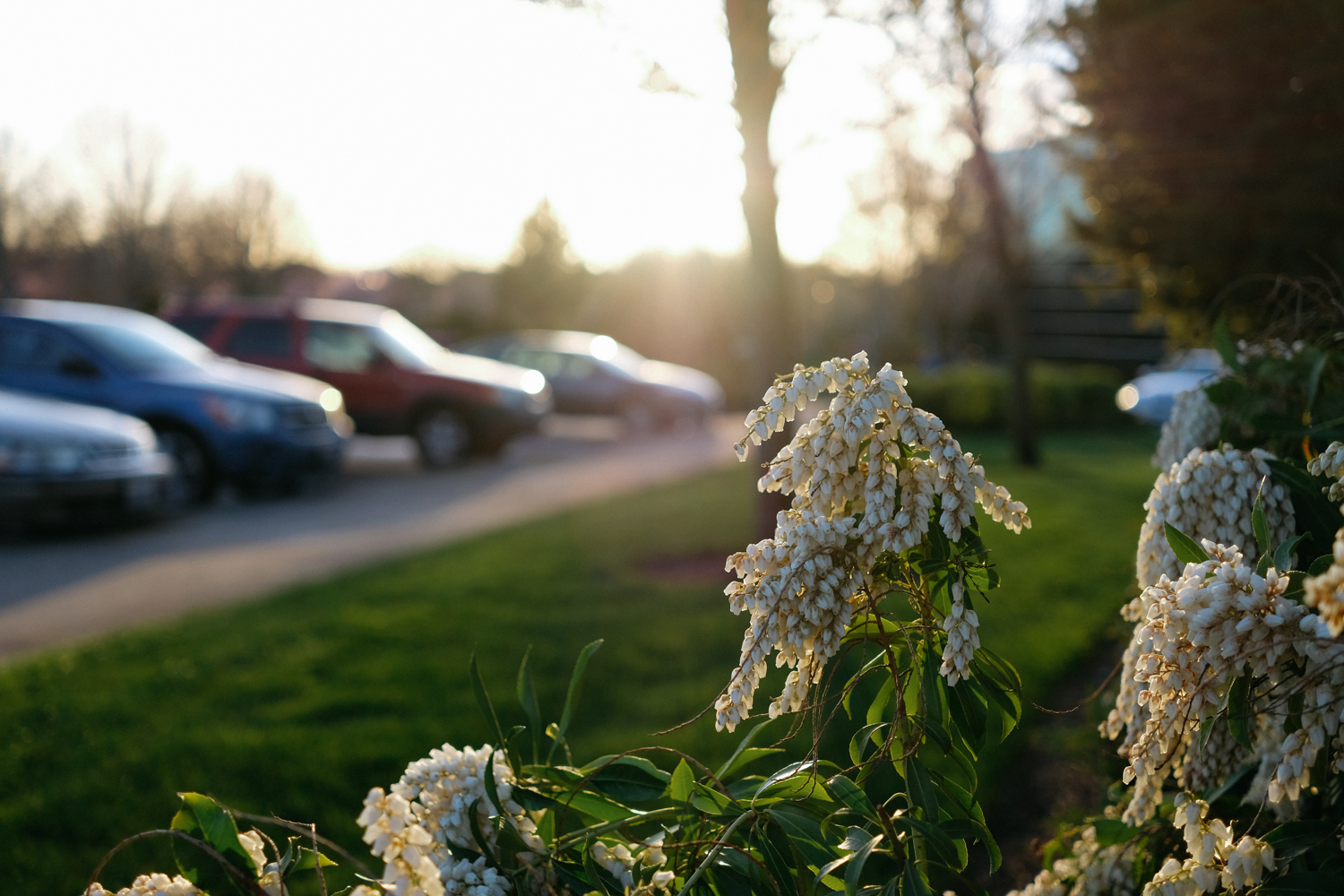 I would love to answer some of your questions about the X-Pro 2 in my review, so if you have any concerns, thoughts, or questions about Fuji’s latest flagship, please leave a comment below and I will try and answer as many of them as I can!