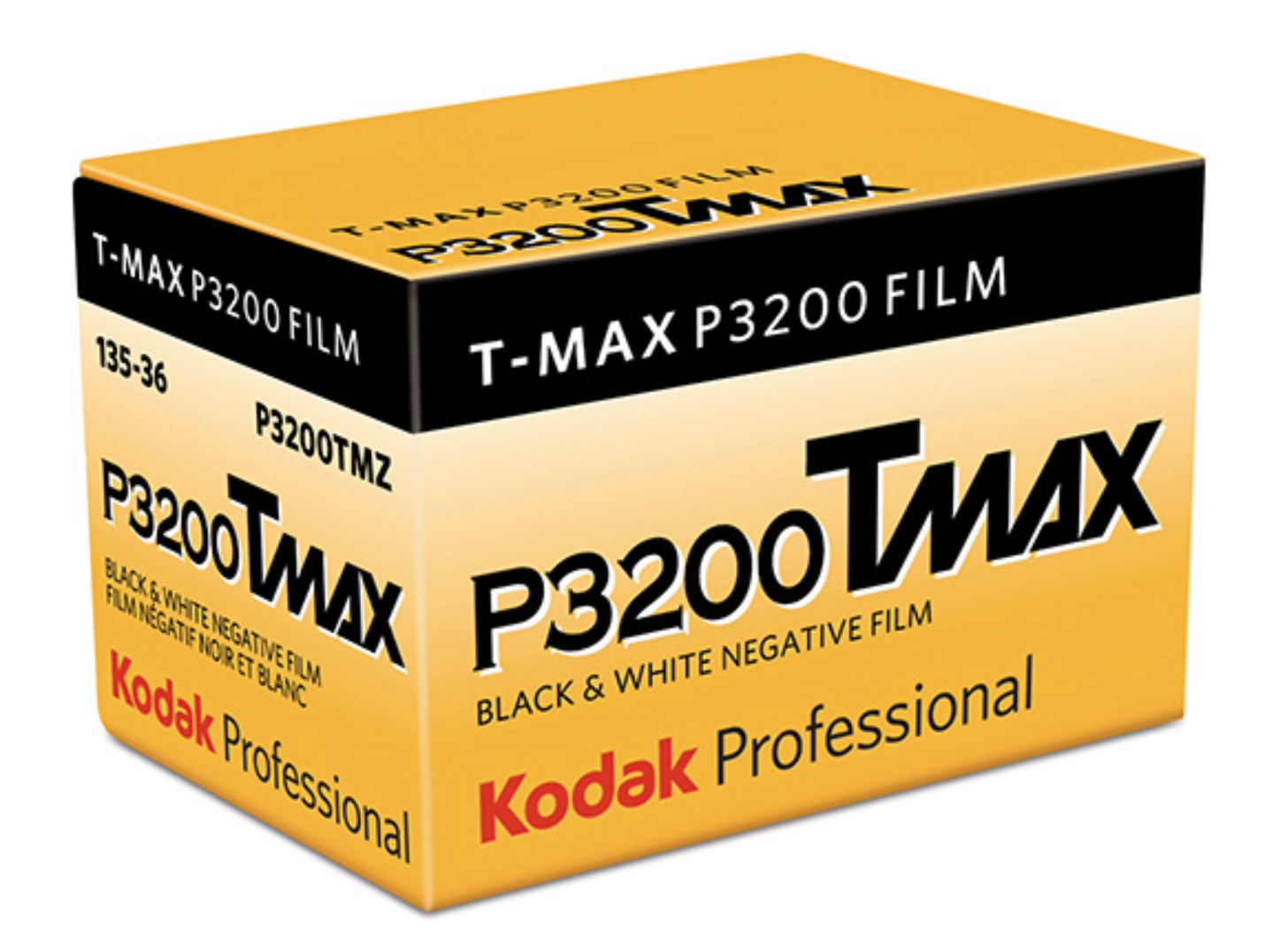 There is a universal attachment to the groundbreakers of film who helped shape and define generations of photography. A wave of heartbreak was felt the world over like a gentle breeze rustling among the leaves and crescendoing throughout the forest upon the news that companies such as Kodak and Polaroid would be ceasing film production several years ago.

The recent surge in popularity and demand for all things analog has revived the medium that was once thought as having met its demise. The ramped up production of Ilford’s black and white film had many wondering if Kodak might follow suit and do the same. 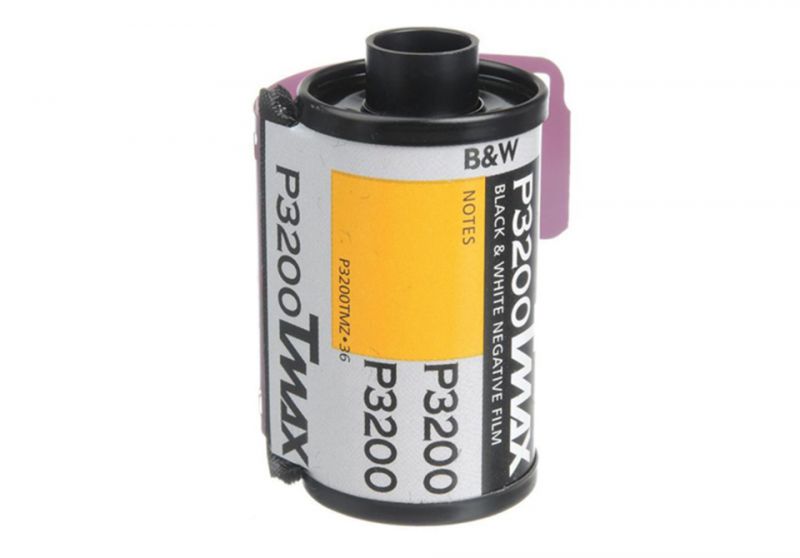 Lovers of grain rejoice. The original film pioneer has announced the return of its high speed black and white film king, Kodak TMAX P3200 (TMZ). This film is a crowd pleaser for night photography, handheld street photography and is a perfect pairing for photographers who appreciate grain.

“Darkroom photography is making a comeback, and B&W film sales are clearly on a positive trajectory. Given these very encouraging market trends, we believe P3200 TMZ will be a great addition to our lineup.” – Dennis Olbrich, President of of Kodak Alaris Paoer, Photo Chemicals and Film.

Kodak states that the film speed of P3200 TMZ is equivalent to ISO 800 and the “P” indicates that it can be push processed to 3200 or higher. It is recommended to determine if the results satisfy the photographer’s needs.

In the past this product was only available in 35mm rolls of film. Chances are that this factor will remain true and not be available in the larger 120mm size.

Kodak P3200 TMZ will be available in 135-36x format for $10.99 per roll and is available for pre-order at B&H. Shipments will begin in March 2018 for the United States and are expected to be available in other areas around the world soon after. 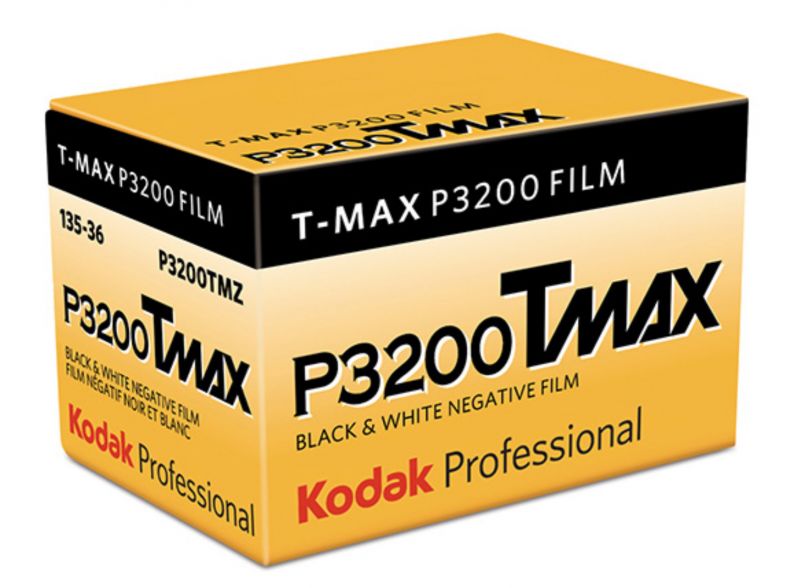