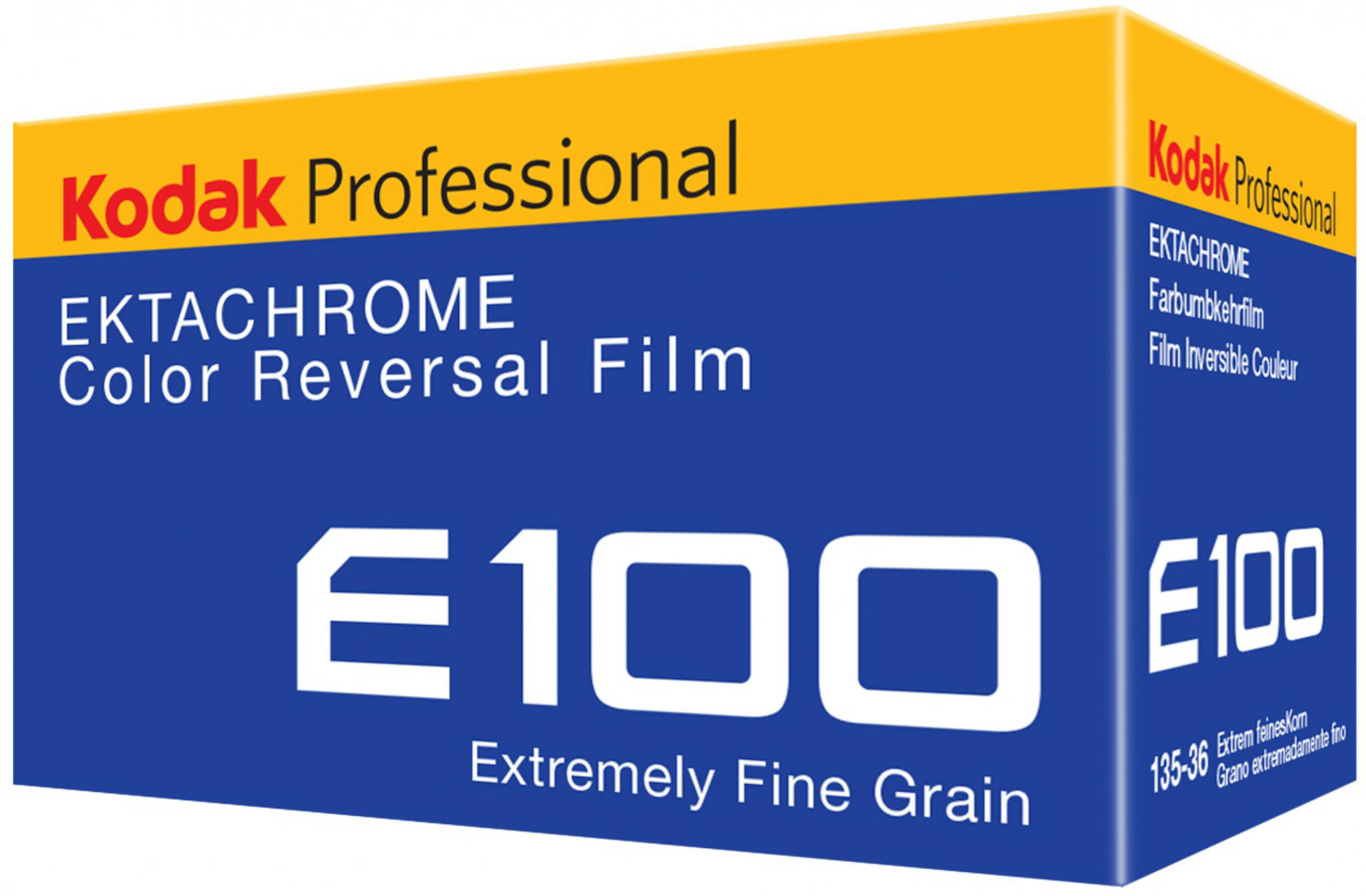 Kodak Ektachrome was discontinued in 2012, part of a long and steady decline of film stocks over the last decade. As an avid film photographer, even I had my moments accepting that at the very least, color negative film stock’s days where numbered, doomed to join the painful list of defunct analog films.

But just like with vinyl records, in the medium’s darkest hour the most diehard enthusiasts and many professionals have not only kept analog film relevant but have ignited film’s most important manufacturer, Kodak, to reintroduce a beloved chrome film: Ektachrome. 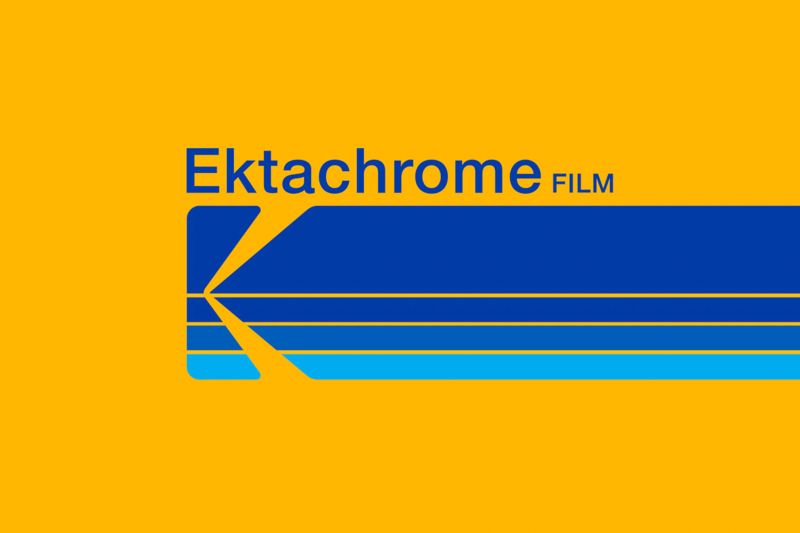 What’s amazing and important about Kodak’s announcement is that this wasn’t a touchy feely farewell moment to appease Kodak film enthusiasts; it didn’t require a huge film pre-purchase backed by Hollywood heavy weights like Nolan and Tarantino. Nope, it was a pure and simple business decision based on demand for analog film.

From the Kodak announcement:

Sales of professional photographic films have been steadily rising over the last few years, with professionals and enthusiasts rediscovering the artistic control offered by manual processes and the creative satisfaction of a physical end product. The reintroduction of one of the most iconic films is supported by the growing popularity of analog photography and a resurgence in shooting film. Resurgence in the popularity of analog photography has created demand for new and old film products alike.

If you think the revival starts and stops at Kodak you’d be mistaken; the resurgence of film stocks started a rebirth not long after Ektachrome was first discontinued. A massively kickstarter backed ‘Ferrania‘ is set to launch a revival of its chrome and black and white stocks in late 2017, and for several years we’ve enjoyed Cinestill, the C41 processable Kodak 500T/50D films, led by film evangelist Brothers Wright. Oh, and last year, blogger Japan Camera Hunter, rebranded and re-released an old discontinued surveillance film that was original made by AGFA, as JCH Street Pan.

For the photographers who love film, who want to see it flourish and survive for future generations, the best way to say “thank you” and show appreciation for analog film is to buy film, shoot film, and teach others about analog film photography. Don’t make it about film vs. digital. Instead enjoy both and realize that losing an important medium to make pictures would be a profound loss for us all.

DJI Now Majority Shareholder Of Hasselblad | What Does That Mean?