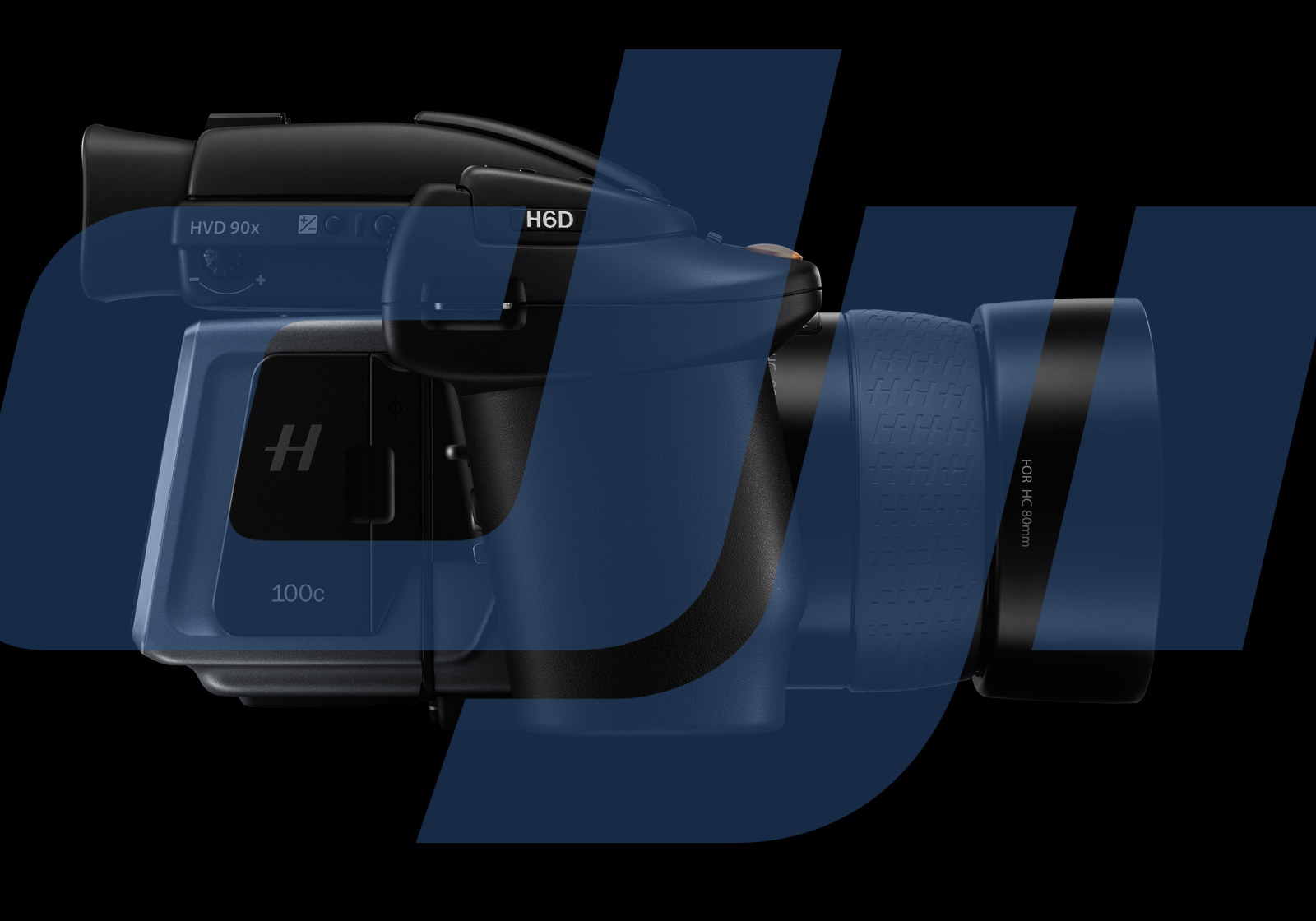 DJI Now Majority Shareholder Of Hasselblad | What Does That Mean?

In what could prove to be a significant move, DJI, a Chinese company most well known for producing industry leading drones and camera stabilizers, has acquired a majority stake in Hasselblad, a legendary name in the photography arena.

First reported by Luminous Landscape, details of the deal are scarce, but we do know that DJI has not bought Hasselblad outright, only purchased a controlling stake in the company. Though it is unclear if Hasselblad will continue to operate as a relatively independent subsidiary, it seems unlikely. Even with the prestige tied to the Hasselblad brand name, their strategy of building high end, uber-expensive cameras has floundered in recent years. In either case, the move has clear advantages for DJI, who can now pair Hasselblad’s legacy and imaging expertise with their own cutting edge product line. 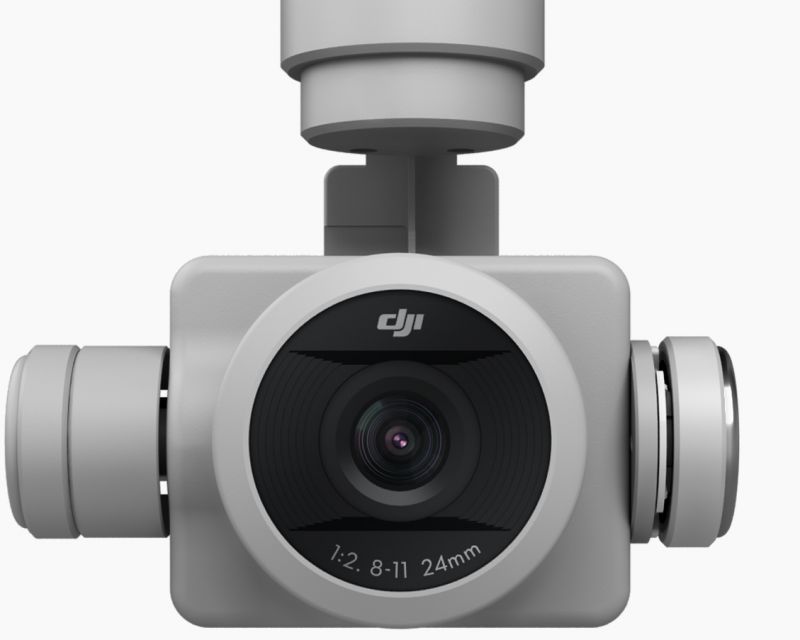 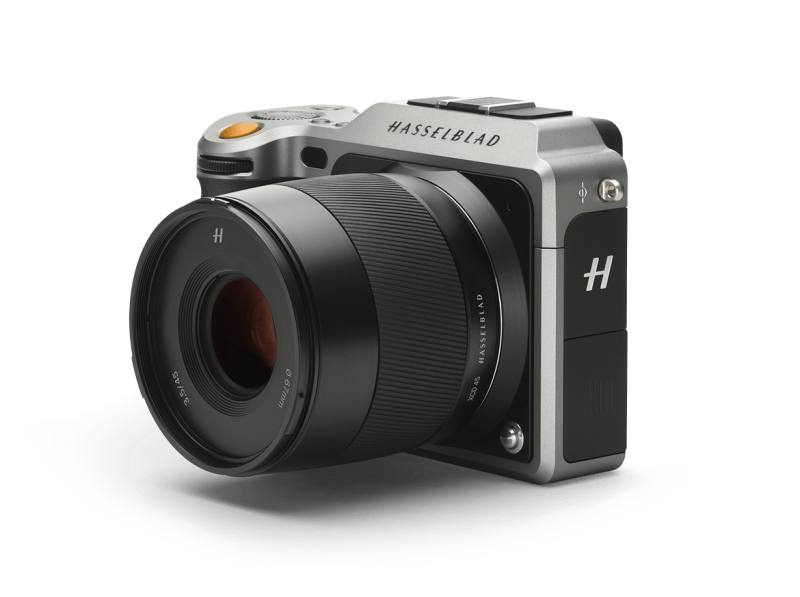 The timing is also interesting in that Hasselblad recently announced their X1D-50c, a mirrorless medium format camera and lens system bringing a new category and price point for the company. In a time when the success or failure of that one product could have such huge ramifications for the company as a whole, having a new owner to mitigate those risks could provide a welcome safety net.

And no, I don’t expect that the next generation of Phantom drones will incorporate medium format sensors, but rest assured that there will be a Hasselblad logo printed on the side of the cameras. It’s difficult to say what DJI will do with their new control of Hasselblad. A full re-brand seems unlikely, as the legacy and brand recognition is obviously a major reason DJI wanted the Swedish company in the first place.

Note from the Editor

It warrants having a think over the timeline here as a consumer; that it became public knowledge mid-to-late 2015 that DJI was the minority shareholder of Hasselblad–a company with a litany of ups and downs over the past two decades–because from a consumer’s point of view this is right around the time Hasselblad had begun to become more relevant again. It was just a half a year later that the H6 system was debuted, and then in what seemed to be the next breath the X1D was announced. Curious? Maybe not so much anymore.

Now, the X1D is about as far from a typical Hasselblad as we’ve ever seen (Sony abominations aside), but it’s also a forward shift in thinking and company direction, and historically that just doesn’t seem to be something Hasselblad has been very good at in the past few decades, and that sort of suggests DJI could be behind that shift. No matter how you look at it the majority shareholder of a company bares consequence because you don’t exactly become majority shareholder by accident, but rather by meticulous movements, and that suggests to me this is a tactical move on DJI’s part to expand their own business, and not simply a brandname takeover. DJI already has the drone market locked, and they’ve got experience making good and innovative cameras and systems, and they stand to learn more about different camera formats form this acquisition. Suffice to say, it wouldn’t surprise me to see DJI branching out from drones and into other format cameras within a year, and NOT under the Hasselblad name which I believe will continue to operate primarily as it’s own entity, albeit one with better funding – they do, after all, have a good grip on user experience.

While they may be majority owners, that doesn’t meant they have complete control and I suspect that if anything we’ll just see the further and better development of Hasselblad and the name. All in all, this seems to be a good thing, and will breed more competition. – Kishore 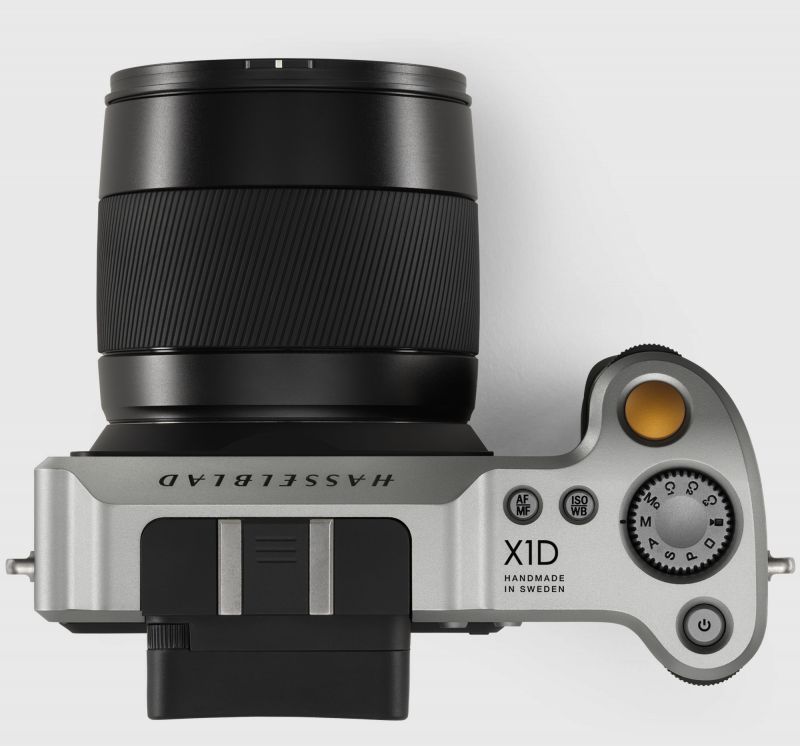 What do you think of this new acquisition? Are you excited about the prospects? Let us know in the comments below.