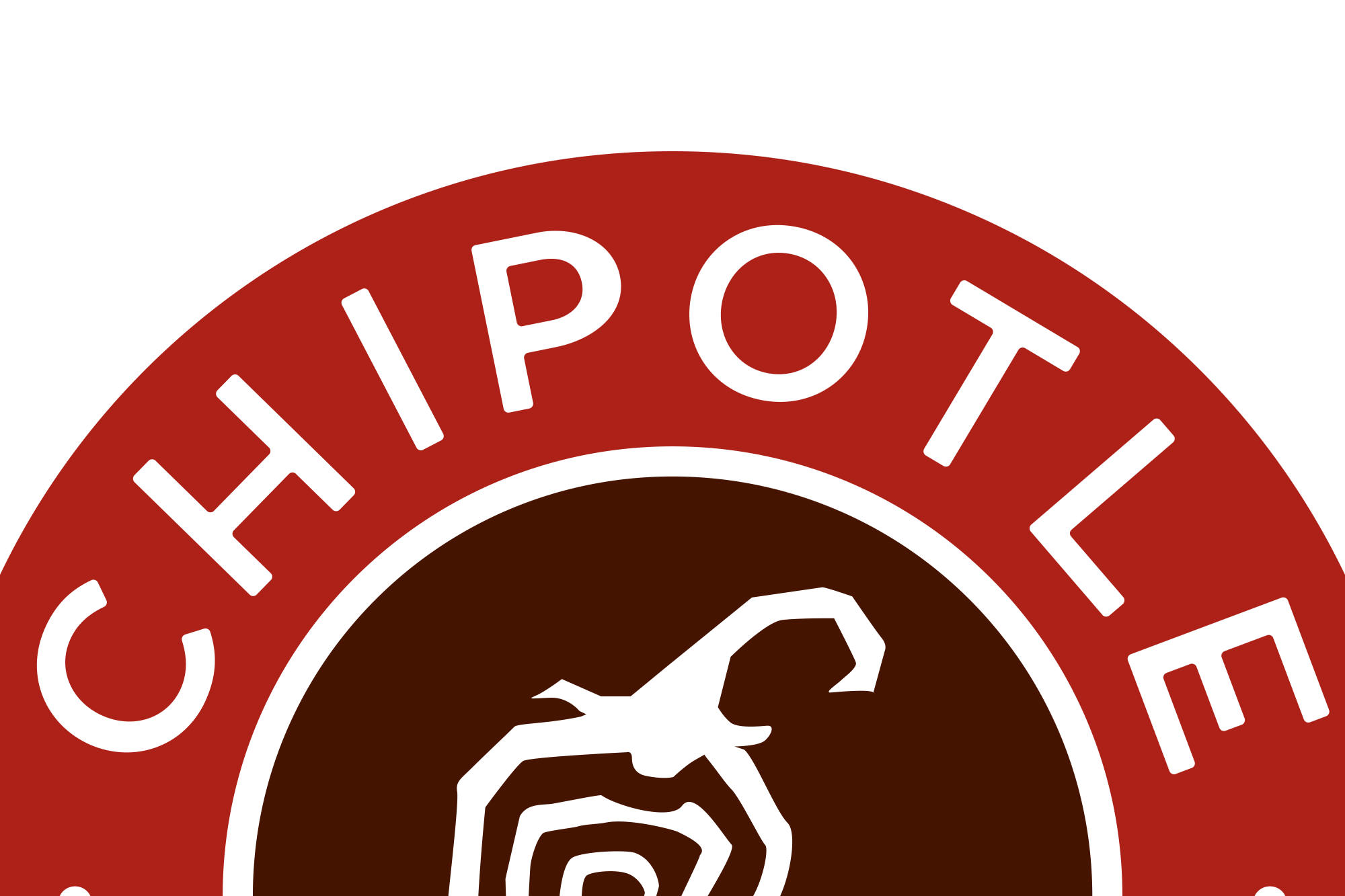 As if Chipotle hadn’t been in enough hot water lately, they are now facing a lawsuit for over $2,000,000,000 for allegedly using a photograph without a subject’s consent to advertise their business. The photo in question was reportedly sold to Chipotle by photographer Steve Adams. Mysteriously absent from the internet as of this writing, this photo included a woman, Leah Caldwell, who says she was photographed without her consent while eating at a Chipotle restaurant in 2006 and was asked to sign a release but refused. She later saw the photograph displayed as advertisement with alcoholic beverages Photoshopped into the scene in multiple United States locations. 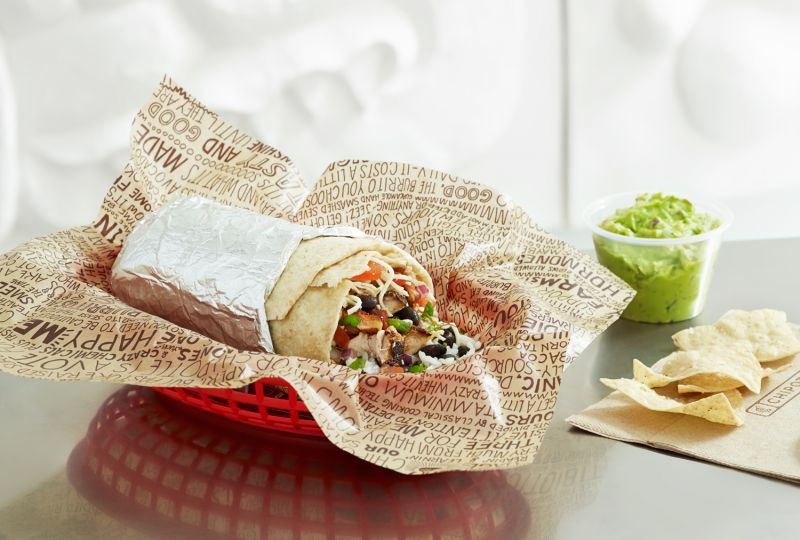 The dollar amount she feels she’s owed by Chipotle’s CEO Steve Ellis and the photographer, Steve Adams–the defendants listed in the lawsuit–is ALL of Chipotle’s publicly stated profit from 2006 through 2015 with plans to add 2016’s profits to the total when they become available. It seems like a little bit much, since it’s doubtful her image is the sole reason they were able to do business and profit for nine years, but her moxie is at least admirable.

If these allegations prove to be true, I’d say Chipotle owes the lady some money, and photographer Steve Adams has got some explaining to do. Do they owe her all of their profit since 2006? Maybe not so much….

There are some takeaways here for photographers: if you intend to use an image commercially, you need a release. If your subject straight up refuses to sign one, it’s probably safe to assume that if you go ahead and sell that image to a major corporation, nothing good will come of it. This situation is unlikely to bode well for Steve Adams’ career, as his actions having landed a multibillion dollar lawsuit on his client, however absurd the amount may be, is not likely to endear him to anyone.

Editor’s Note: It’s always a good idea to keep some spare copies of model releases with your gear, even if they are crumpled and a mess – a signature is still a signature. Since in all likelihood you’ve got a smart phone, might I suggest getting one of the release apps, as the bring a high level of convenience and you’ll always have it on you. Furthermore they’re dead easy to use, and the more robust apps like ‘Easy Release’ let you send copies to various parties; provides a PDF version with JPEG; approved by the likes of Getty Images, Shutterstock, Alamy and more, and even can include a photo of the model right on the release. A few good ones to check out are: