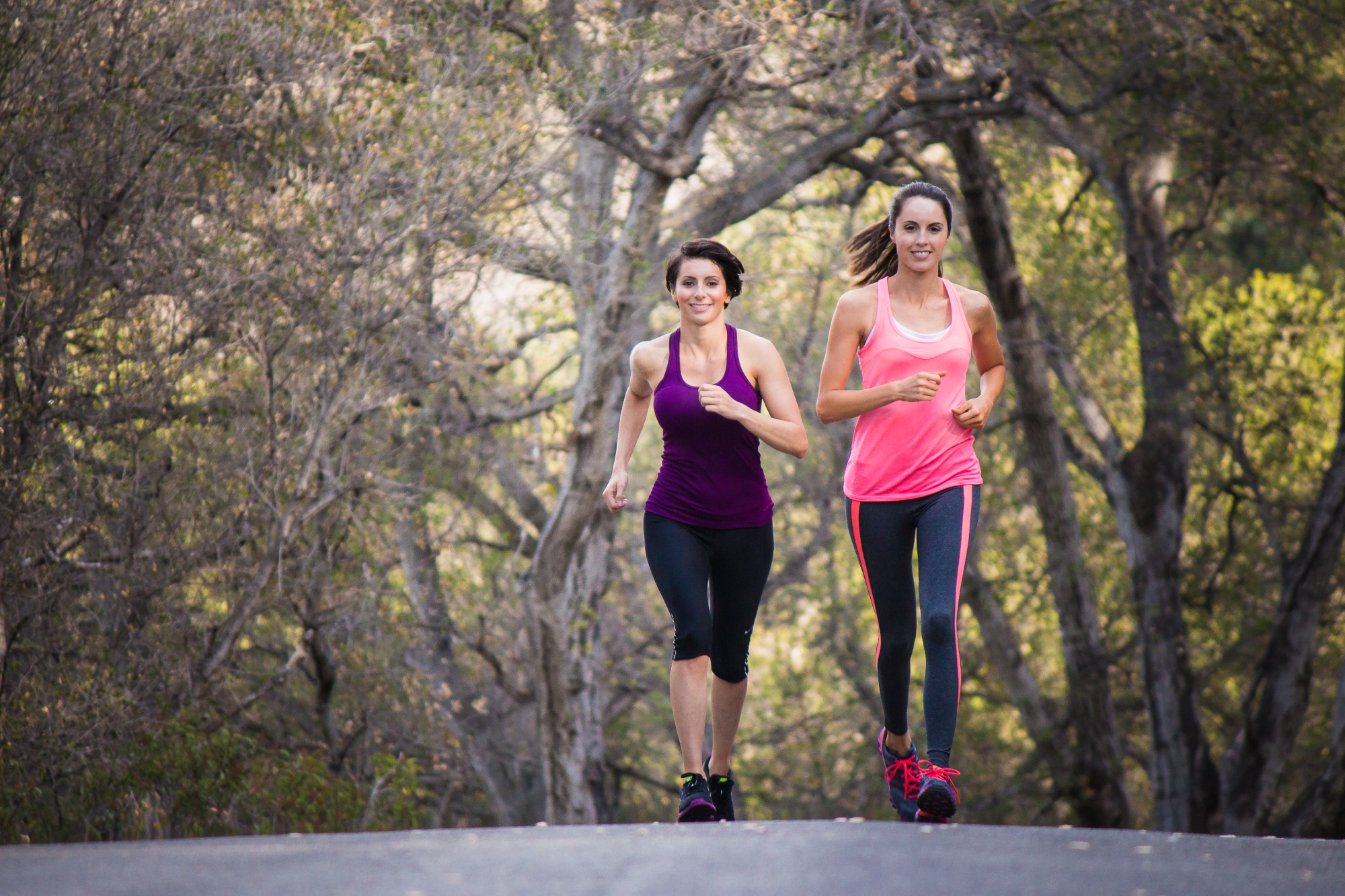 The Reciprocal Rule For Shutter Speed and How to Use It

What is The Reciprocal Rule?

One of the most basic rules of photography is the reciprocal rule. The basics of this rule states that if you’re hand holding your camera, your shutter speed should not be slower than the reciprocal of your effective focal length (but not lower than 1/50th of a second) in order to avoid “camera shake,” i.e. the blur that results from any slight movement of the camera during the capture of the image.  It’s important to note that these are very general guidelines, and actual results will vary depending on the lens, your camera, the stillness of your objects, and the steadiness of your hand.  Furthermore, “camera shake” is not to be confused with motion blur, i.e. the blur from moving objects within the image.  Freezing a moving object is an entirely different subject. 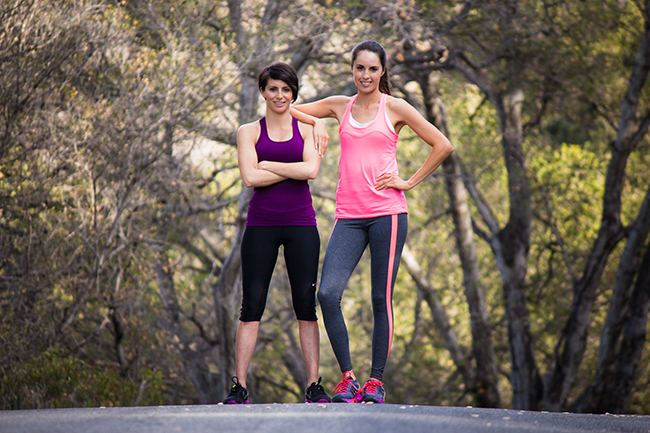 The Reciprocal Rule essentially states that the shutter speed needs to be at least the inverse of your focal length. Although it sounds a lot more complicated, it’s actually really simple. 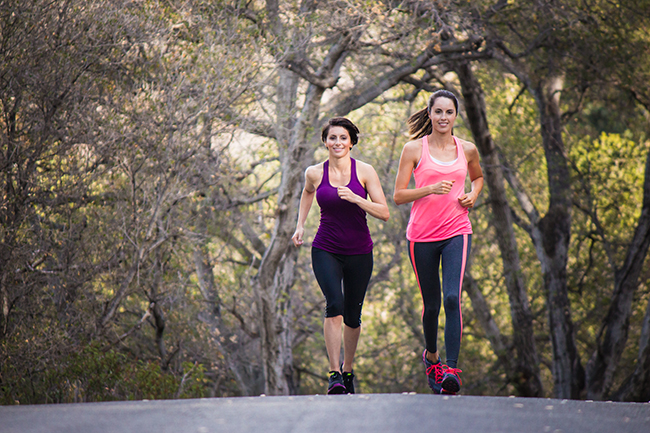 The reason being, the longer your lens, the more exaggerated your movement becomes. Therefore, you need to shoot at faster shutter speeds in order to minimize movement so that the image doesn’t have any camera shake.

The Pole Analogy in Understanding the Reciprocal Rule

So, why does my minimum shutter speed increase as I zoom in and decrease as I zoom out? Well, imagine your lens were two relatively light metal poles, the lengths of which would represent your focal length.

One of the metal poles is only 1′ long, while the other is 20′ long. Now imagine trying to hold the pole out on one side with both hands, while trying to keep the other side of the pole steady. You would probably find it is relatively easy to keep the 1′ pole steady, while the 20′ pole would be shaking violently on the side opposite your hands as any movement from your hands is amplified as it travels to the end of the pole. Speaking in terms of lenses, by zooming in, you are effectively increasing the length of your “pole.” Any movement made at the base of the pole (lens) is amplified as you travel out to the end of the pole (zoomed focal length). Thus, the longer the zoom, the higher your minimum shutter speed.

Exceptions to the Reciprocal Rule

Focal length – The Focal Length is simple to understand on a practical level, but deeper understanding requires knowledge rooted in physics and mathematics.  For practical purposes though we won’t go too deep. Focal length can be thought of as the distance from the center of a lens or the surface of a mirror to the point at which light passing through the lens or reflected from the mirror is focused.  These are expressed in terms of millimeters, so, for example, on a lens such as the 24-70mm f/2.8L USM, 24mm is as zoomed out or wide as the lens goes, while 70mm is zoomed in fully.

If you’re fully zoomed out on this lens, the reciprocal rule states that your shutter speed (if this speed actually existed) could be as low as 1/24th of a second (keep in mind our shutter speed rule above); and if you were fully zoomed in, you would need a shutter of at least around 1/70th of a second.  For practical purposes, rounding up is always safer; and in general, keeping it at the safe shutter for the fully zoomed in focal length is preferable, as there are already enough things toÂ worry about; and it’s not always practical to change shutter speed for every change in focal length.

Full Frame vs. Crop Frame – An important note is that these rules apply directly to cameras with a full-frame sensor, such as the Canon EOS 5D Mark II

(and higher models and their Nikon/other brand equivalents).  For cameras with a crop-frame sensor, such as the Canon 40D, 50D, 30D, 20D, or Rebel (and their Nikon/other brand equivalents), the focal length is multiplied by a 1.6 crop factor.  So, for example, the same 24-70mm f/2.8L USM mentioned earlier would actually have focal lengths closer to 38.4-112mm.  So when using these crop-frame-sensor cameras, you would theoretically need to bring your shutter speeds closer to these higher focal lengths.

Image Stabilization/Vibration Reduction (IS & VR) – Another important note is that with IS (Canon) or VR (Nikon), you should be able to safely reduce the shutter speed one additional full stop. With newer technology, the new lenses claim two and even three stops, but in general, and from our experience, it’s safer to keep it at around one.  For shutter speeds this would mean cutting the denominator by about half.  So, for example, if you’re fully zoomed in at 200mm on a full-frame camera on a 70-200mm f/2.8L Zoom Lens, your 1/200 safe shutter becomes 1/100 because of the image stabilization.

The most important take away is that if you’re looking for crisp, non-blurry images, the higher/faster the shutter speed, the better.  In lower light, you can safely go down to your focal length’s reciprocal (on a full frame camera) and even one to two stops lower with image stabilization if your subjects are not moving or not moving quickly.  We hope this helps, and as always, any feedback or comments are welcomed.

10 Urban Photoshoot Ideas For Your Next Engagement Session