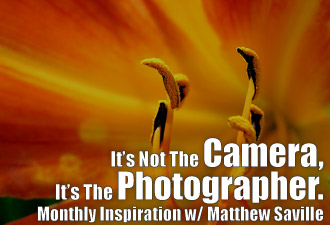 It’s Not The Camera, It’s The Photographer – An Inspirational Article by Matthew Saville

Digital photo technology is progressing so rapidly these days, it seems like everything is obsolete within a year or two. Sometimes I just have to step back and ask myself, “is it really worth it?Do I really need that latest upgrade?Or is my current camera still perfectly good quality?

Photographers LOVE to say”it’s not the camera, it’s the photographer!”…Then they pull out their $5,000 camera, slap on a $2,000 lens and a $500 flash, …and immediately start bragging about their setup, bickering about this brand versus that brand, or just plain looking down on everyone with “beginner” equipment.So I have to wonder: is there anybody out there who ACTUALLY PROVES that the photographer is far more important than the camera?I give it a try every now and then, just for fun, but from day to day I’m just as guilty as the next guy.I crave the latest and greatest technology. 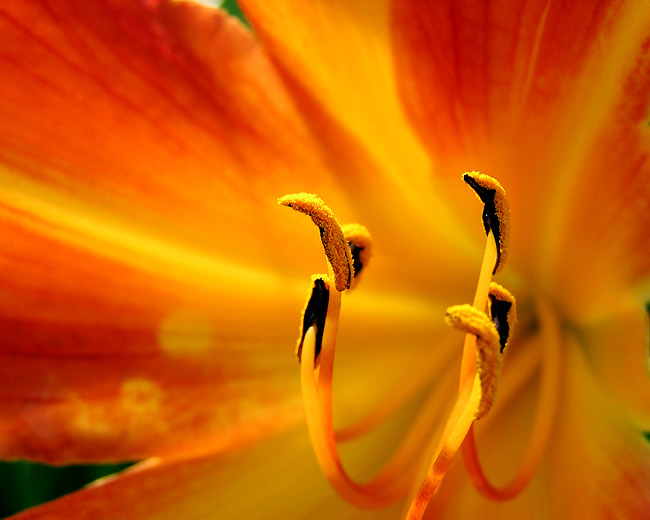 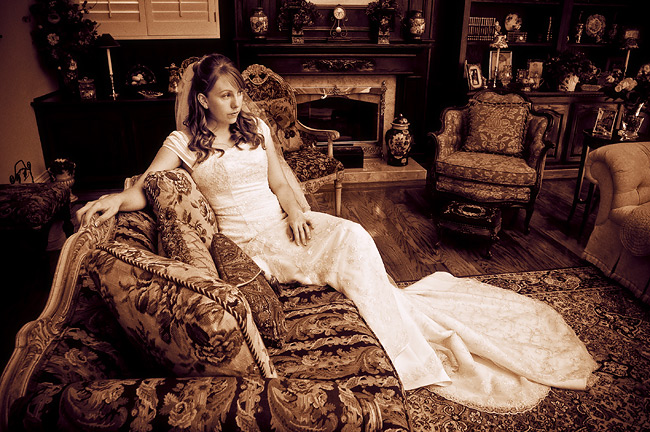 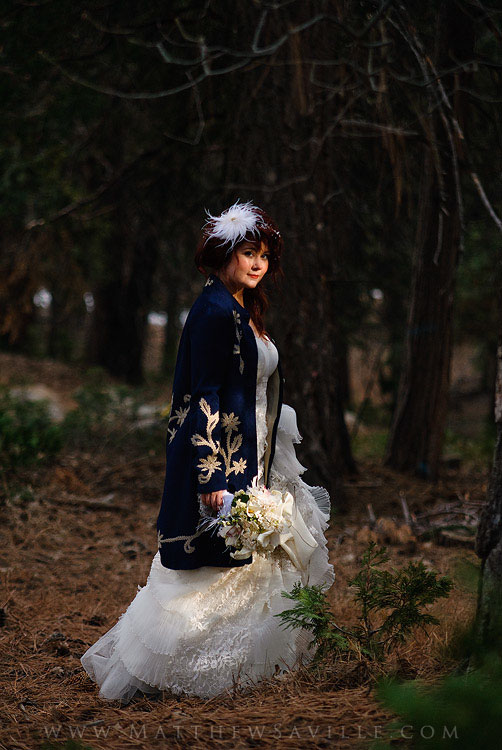 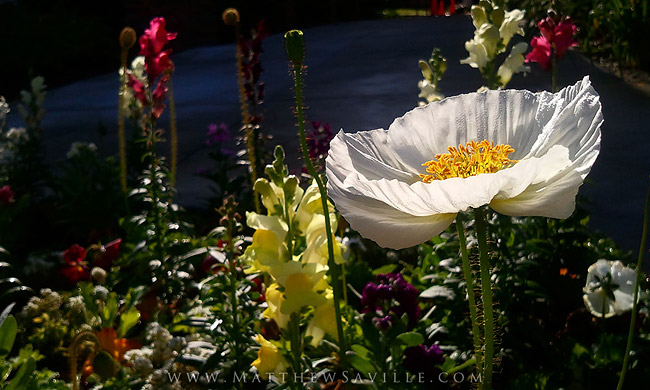 At the very core, a camera is just a tool for capturing light.Even as technology is getting so crazy that you don’t even have to focus anymore, the impact of an image will still depend on the subject matter, the composition, and the light.Surprise surprise, these things CAN be captured on ANY camera!

But of course it’s not that simple, otherwise we’d all be running around with disposable film cameras, or at least our cell phones.SO why do we spend thousands of dollars on high-end gear?Well partly just because it’s fun, I mean money is for spending and if this is your hobby, why not save some cash and upgrade to a newer camera every now and then?No harm done.And of course as a professional it is a given that you’ll deliver good quality images, unless you’re some kind of wacky fine-art “artiste”…;-)

But as the famous Ansel Adams quote goes, “there’s nothing worse than a sharp image of a fuzzy concept.”Meaning, don’t focus on equipment so much that you forget about what really matters.Always remember to put your vision and creativity first, and let the tools follow.

Here is a list of some common genres in photography, and how theyrelate to the philosophy of”it’s not the camera”…I have highlighted what I think are important things not to forget:

â€¢ Casual photos with friends –
Any old camera will do, of course.Mostly I use a cell phone, or sometimes an old film camera if I’m feeling especially retro, but of course it sure is fun to have some sort of lightweight, beginner DSLR as long as there’s a good (small) prime lens so I can shoot in lower light…Either way, keep it simple!
Simply having ANY camera with you, and knowing how to work that camera, is far more important than the camera itself.

â€¢ Landscape/ architectural photography –
Resolution is nice, and so is a good sharp wide angle lens.But most of the time you’ll be on a tripod, so you don’t really need that fast-aperture prime / zoom lens, or that high-speed flagship camera.
However light, composition, and time of day will always be more important than your megapixels or image corner sharpness.

â€¢ Macro photography –
It’s all about the lens.And a tripod.Fortunately, practically EVERY macro lens in production today is fantastically sharp, so it’s not really critical WHAT you get, just so long as it has true macro capabilities.
Composition and creativity in general will be far more important than sharpness, or any new bell or whistle stabilization feature.

â€¢ Wildlife photography –
It’s all about the lens again, and unfortunately if you want to photograph bald eagles at sunrise or something, you’ll probably “need” quite an expensive lens.Yeah, some of the “big guns” may cost $10,000 but if you have decent light and a crop-sensor camera, you can make great images with the average 70-300 zoom lens for just a couple / few hundred dollars.
Good timing, motion tracking, and hand-holding skills are going to be more important than your lens aperture, or bokeh.

â€¢ Sports / photojournalism –
A good camera body will go a long way towards making your life easier, but don’t “spray and pray”.Just because a camera has 5-10 frames per second doesn’t mean you’ll never miss a moment.Know every function on your camera, and be careful not to bump things.
Being able to anticipate moments and react quickly is much, more important than having the best ISO or FPS.

â€¢ Night time / star photography –
Your tripod will be your most critical tool, THEN your lens/camera.To make the most extreme, eye-popping images you’ll probably have to spend a pretty penny on both the lenses and the camera body, but the best thing you can do is get a good tripod first.
If you don’t have stability, no amount of good image quality will save you!

â€¢ General portraitureÂ –
In normal daylight conditions, all you really need is a the right lens for the “look” you have in mind. Focus on the light, the pose, and consider your background- it should be un-distracting, yet still add something to the composition.
Posing and lighting skills are certainly far more important than bokeh or image noise!

â€¢ Wedding photography –
Having a good all-around kit is the best way to approach a wedding, especially if you are the official photographer.Know your camera, know your lenses, and know your flash.And practice, practice, practice!
Being confident in your abilities, knowing your equipment like the back of your hand, and having a calm, practical attitude are far more important than silly things like Canon versus Nikon, or crop versus full-frame sensors.

Lastly, I’d like to pose one more scenario to you:You’ve bought all sorts of awesome equipment, and you know your gear pretty well, you do your best to focus on the important aspects of what makes (or breaks) an image….Does that mean you’re DONE with “making do” with cheap gear?No more worrying about any of this; as long as you REMEMBER that “it’s not the photographer”? 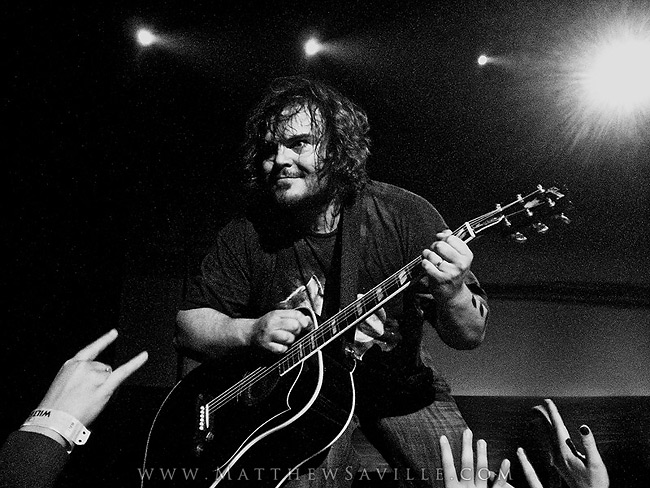 Actually, sometimes it really does pays off to at least know HOW to work a cheap, “limited ability” camera…For example, pro (anything big!) cameras simply are NOT ALLOWED at most concerts.Now what?Should I give up, just because I don’t have my DSLR?No way!!I made the above image using my sister’s plum colored Nikon Coolpix. (yes, plum colored)The camera doesn’t even have manual exposure, but with a few minutes practice I was able to use the exposure compensation and some other features to achieve decent sharpness and exposure in near-darkness, with a $175 camera.Not bad!

I also firmly believe that working within limitations helps you become a better photographer in general.Use a prime lens, so that you have to move around and think about your composition.Maybe shoot a roll of film,so that you have to think twice before each click.Or simply “make do” with an old / cheap camera.Because if you can teach yourself to milk every last bit of performance out of whatever camera happens to be laying around, it will make you that much better of a photographer in general. 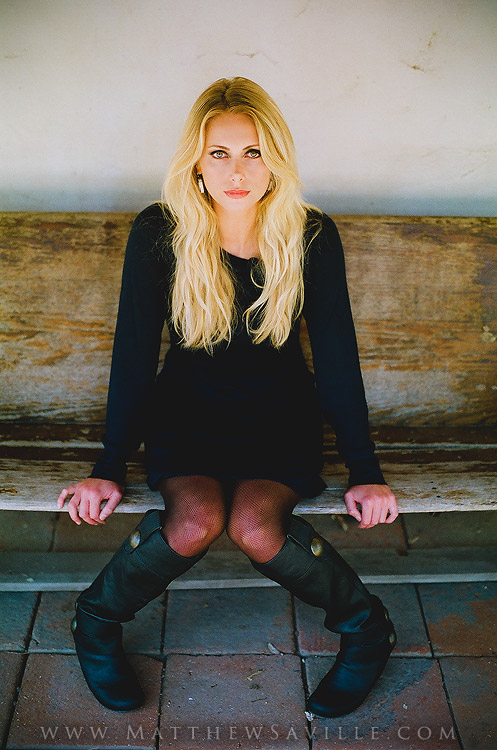 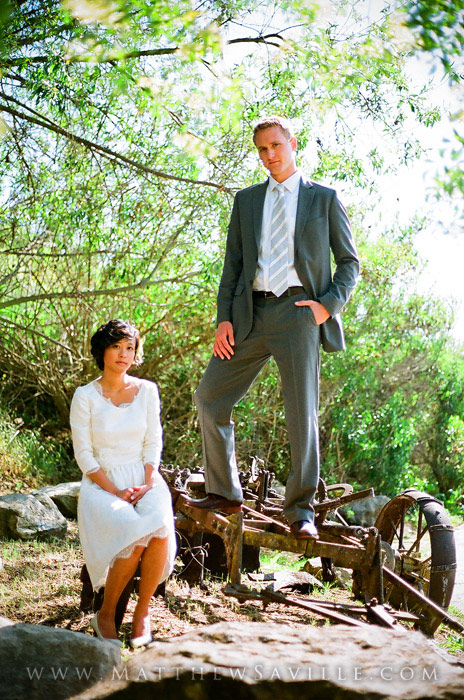 I hope this article was helpful in some way!And please, feel free to contribute your own thoughts and encouragements, they are always much appreciated!