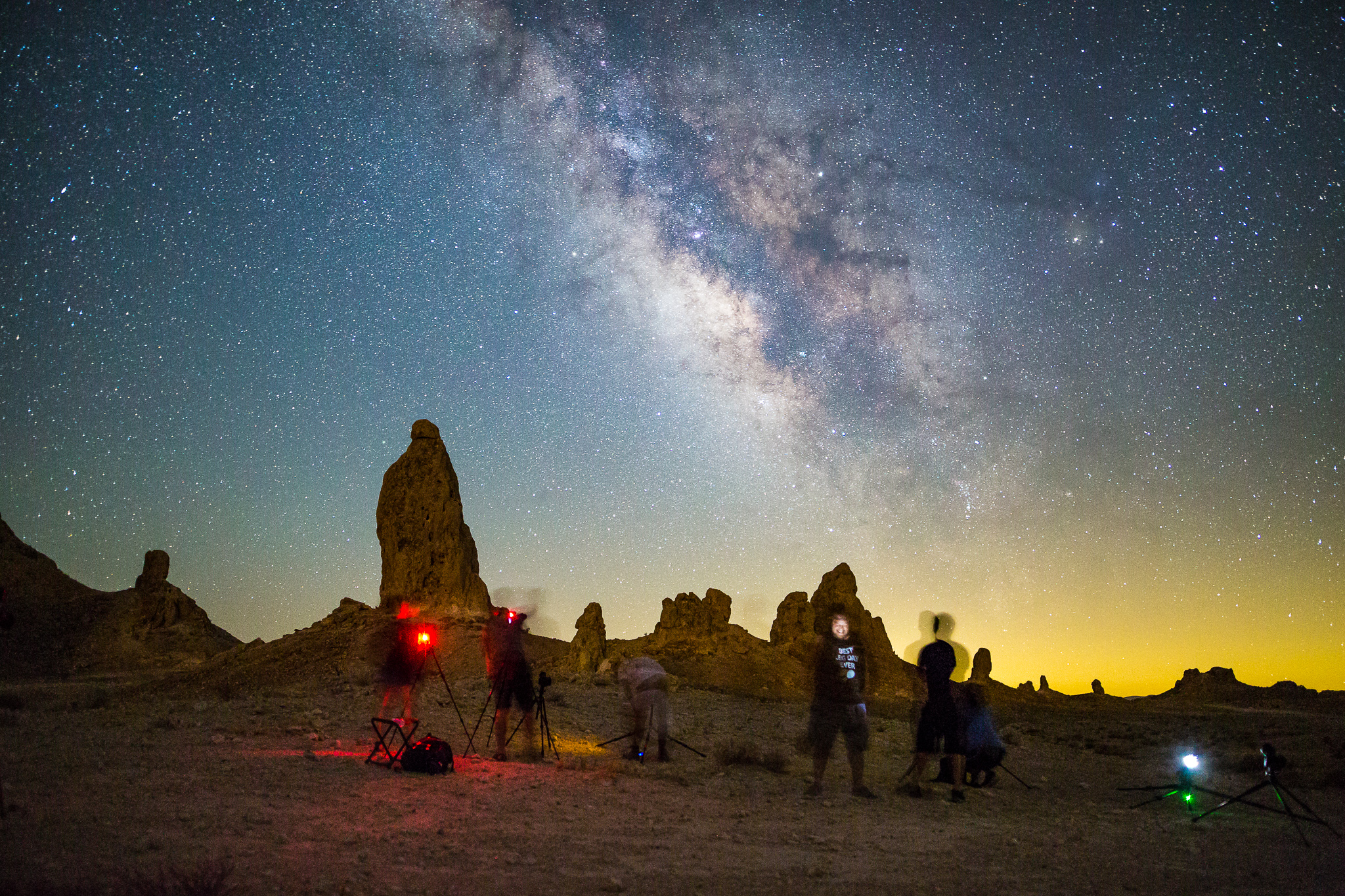 The Best Time To See The Milky Way Is Coming Soon!

As an astro-landscape photographer, one question I get asked all year long is, “What is the best time to see the Milky Way?”

Well, technically, the Milky Way galaxy, our galaxy, is something that you do see every night if you look up at the stars. (That is, if there’s no light pollution or clouds blocking your view!) 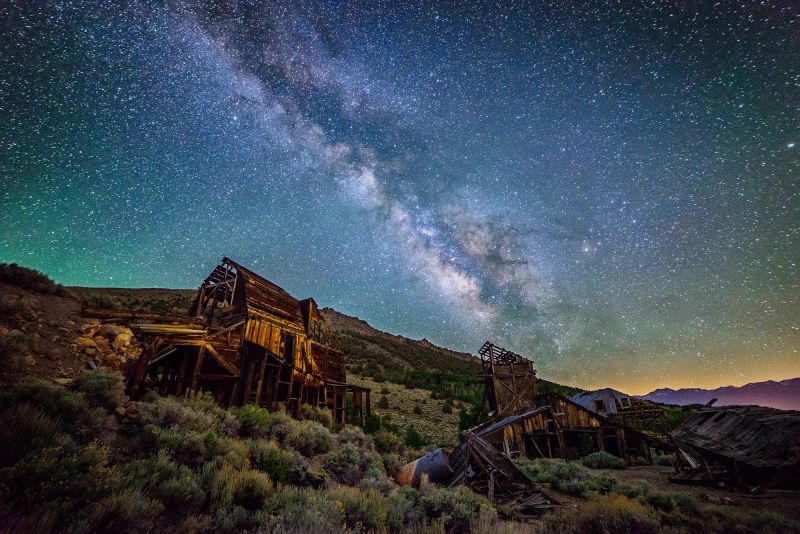 However, what most people refer to when they talk about the Milky Way visibility is, of course, the Milky Way core itself, the actual center of our galaxy. This beautiful, breathtaking band of stars is indeed only visible at night during certain times of the year.

Well, Milky Way “season” is approaching; in fact, it’s already upon us! So, here is a quick Milky Way viewing calendar, and a few tips for how and where to see the Milky Way best.

If you’re interested in learning everything about how to photograph nightscapes in general, check out our complete video workshop, Photographing The Milky Way! 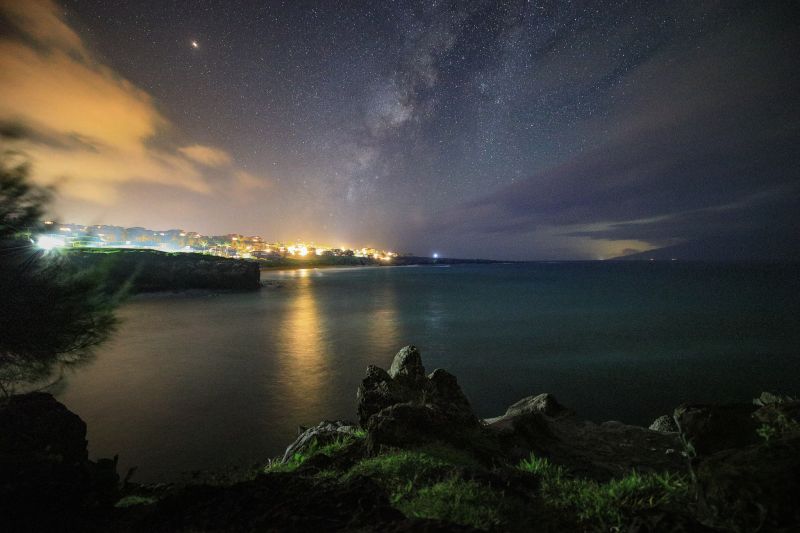 Unfortunately, almost all of us live in an area with enough light pollution to completely drown out the Milky Way core. In fact, many of us are even lucky to be able to see any stars or planets at all!

So, obviously, to see the Milky Way best you must escape light pollution. Thankfully, you don’t have to just guess which places might have no light pollution. There are maps for that! Check out a website such as Dark Site Finder.

The Milky Way Core is only visible in the Southeast, South, and Southwest, (in the Northern Hemisphere) depending on the season. 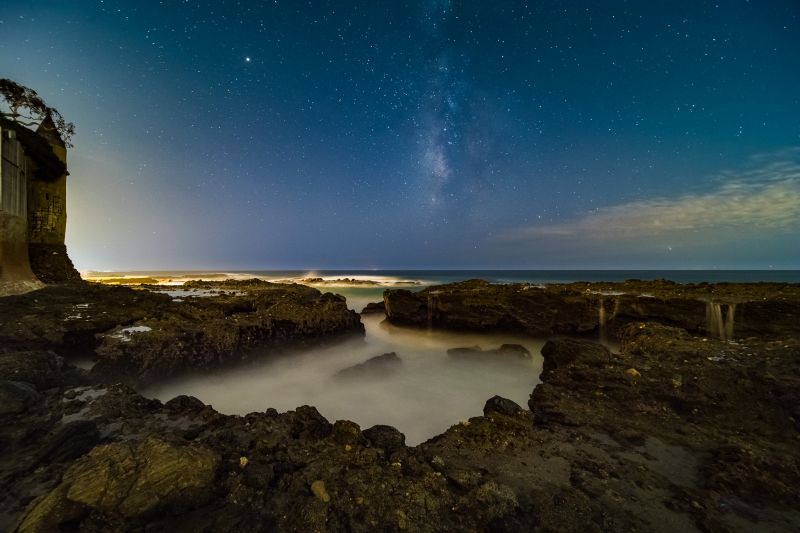 If the Milky Way core is not visible every single night of the year, when is it visible? The answer to this question is very simple, but there’s a catch, so pay attention:

I used to tell everybody that the Milky Way was visible in the spring, summer, and fall, but that’s because I live in the Northern Hemisphere. In the Southern Hemisphere, indeed, seasons are opposite! So, when talking about when the Milky Way core is visible, we’ll talk about months, not seasons. 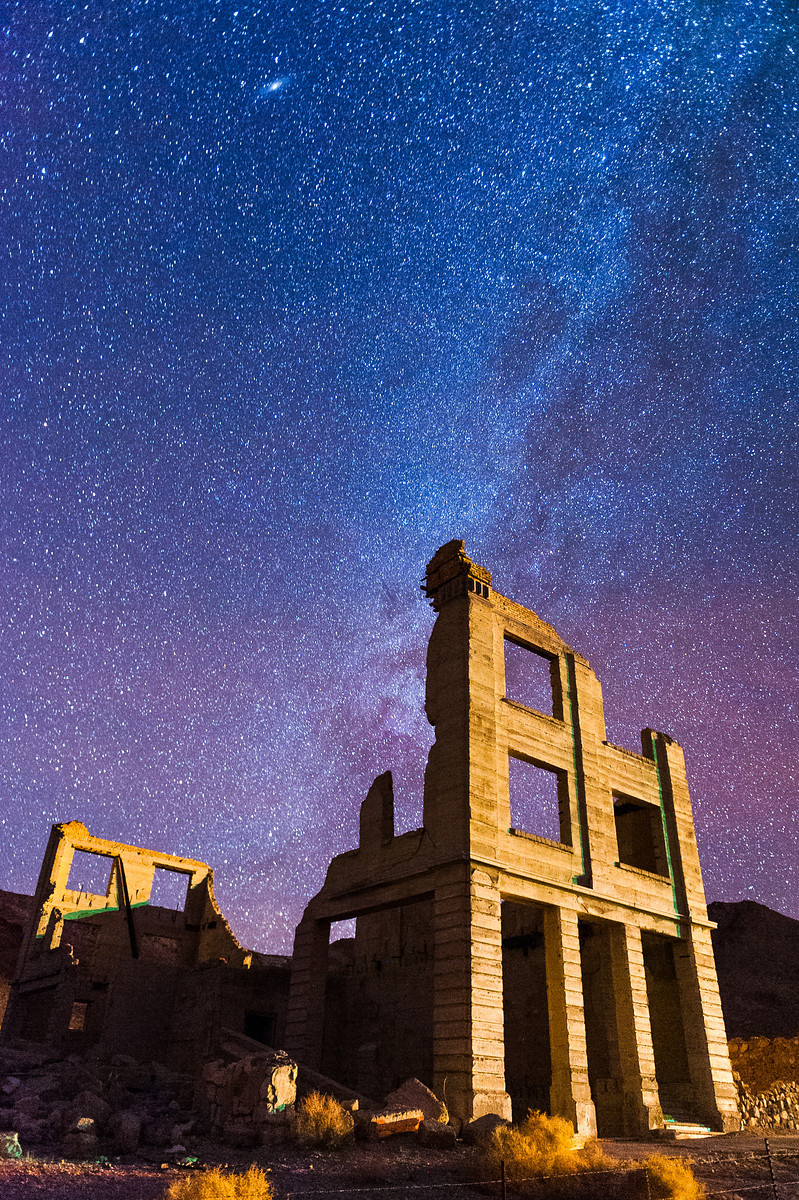 Last but not least, there are a few other considerations that will sound obvious when I mention them, but you’ll probably still need to remind yourself when planning your next (or first) big nightscape photography adventure:

Be aware of the Moon’s phase and location. If a full moon is shining, you can still see the Milky Way core, but just barely. If, however, the Moon is positioned inside the Milky Way (it changes position throughout each month), then all bets are off. Use apps like Sun Surveyor, PhotoPills, and The Photographer’s Ephemeris to match your Milky Way photography with a new, or waxing/waning crescent moon.

Be aware of the weather! Even the faintest amount of cloud cover can almost completely obscure the Milky Way in photos. Of course, you can’t plan for perfect weather months in advance when planning your future nightscape adventures, but just be ready. If possible, try and give yourself at least 2-3 different nights of potential opportunities to see the night sky. Nothing is worse than planning an adventure with only one good night to shoot the stars, and having that one night be cloudy.

Where Is The Milky Way?

In the Southern hemisphere, the Milky Way Core still rises in the Southeast and Sets in the Southwest. However, it does so at a totally different angle and travels in a very different path that arcs higher in the sky, crossing north instead of south. Again, you can use apps to find the Milky Way in the night sky, such as Sun Surveyor, PhotoPills, and The Photographer’s Ephemeris. 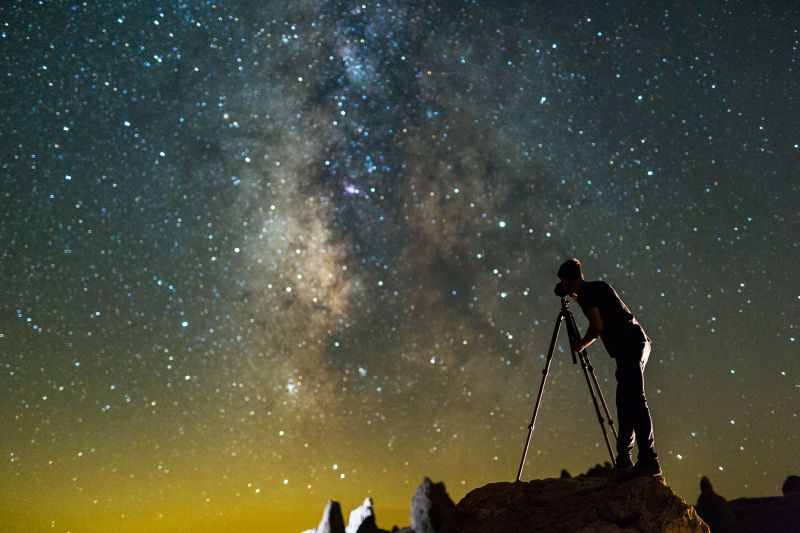 If you’re ready to get outdoors, escape the light pollution, and see the Milky Way Core with your own eyes, you might also be wondering if you have the right equipment to capture beautiful Milky Way pictures.

[Check out our complete guide to which lenses are best for Milky Way and astro-landscape photos by clicking here!]

Simply put, yes, you want to have a fast-aperture wide-angle lens. However, whether you pick a 14mm or a 24mm lens, for example, is up to you. What’s your style? If you don’t have a personal style yet, then you have some homework to do to avoid buying the “wrong” lens for your style. So, simply pick your top 10-20 favorte nightscape photos by other photographers, and look at what focal length and aperture they were captured at. 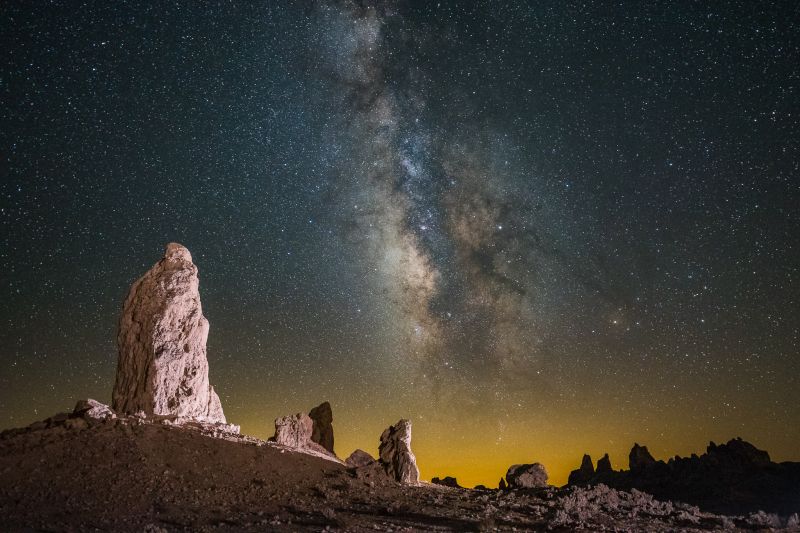 If you’re ready to dive in and finally capture your first truly stunning images of the Milky Way and our night sky, then check out our full video workshop, Photographing The Milky Way. In this complete course series, you’ll learn everything about how to create amazing nightscape photos, from the pre-planning and equipment that are required to basic and advanced shooting techniques, and finally, the post-production of your images.

You can also watch the complete course (over 2 hours of video) and download the 3 PDF quick guides when you subscribe to SLR Lounge Premium.

Got any questions? If you have any specific locations or times in mind for your next trip and are wondering if the Milky Way will be offering a good photo opportunity, please discuss in the comment section below. Or, if you have any other questions, we’re excited to help you master a new type of photography! Good luck out there, and stay safe.