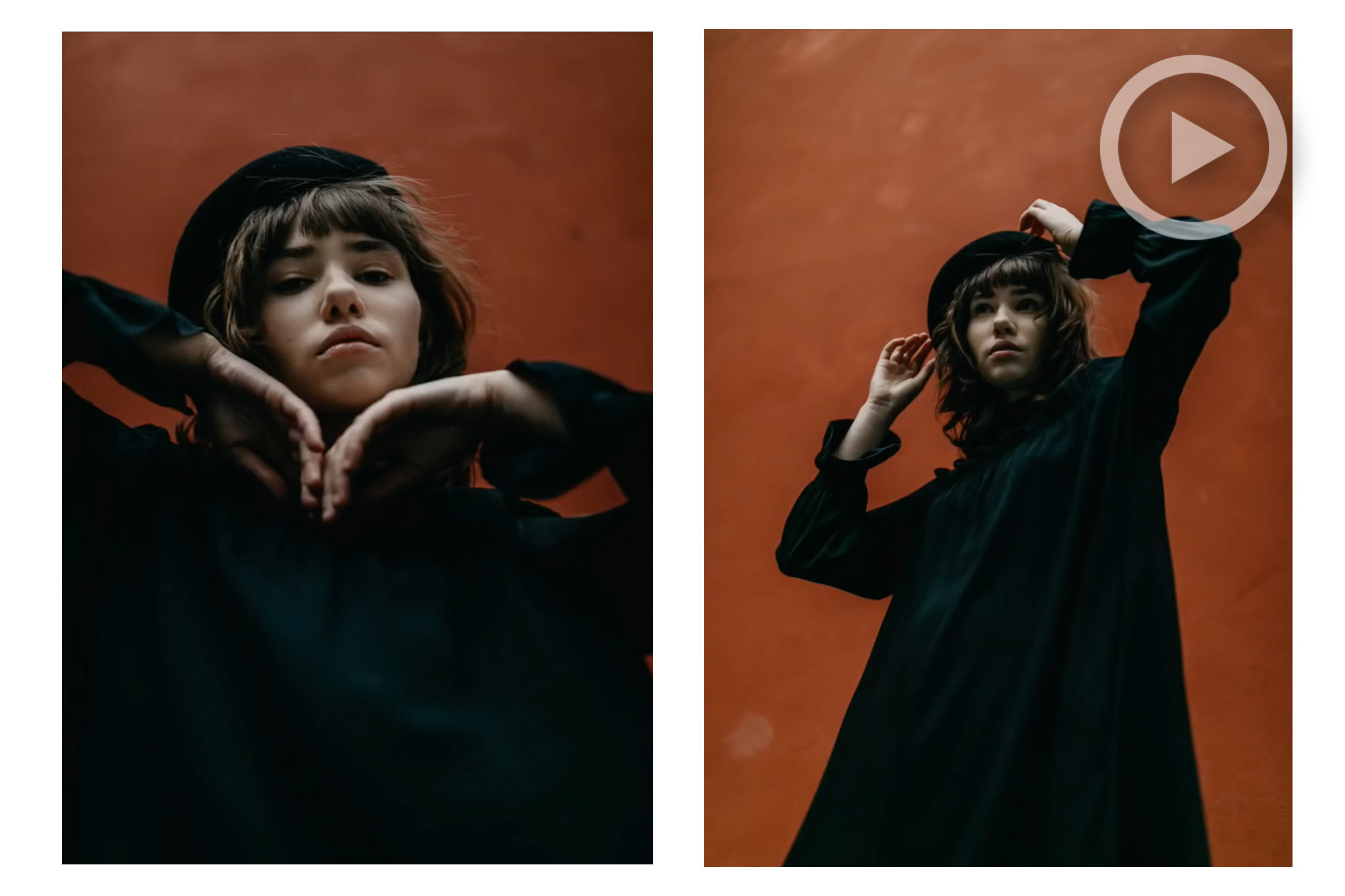 Would you ever consider collaborating with other photographers for a creative shoot? Jessica Kobeissi has paired up with Daniel andRachel of Mango Street to photograph the same model while roaming the streets of Stockholm.

Collaborations can be a better investment than workshops alone when it comes time to build a portfolio, especially in the beginning and if budgets are of concern, as it guarantees more time to shoot and there isn’t the added stress of feeling as though it’s a waste of money if the images aren’t stellar. Use it as a time to create together, feed off of and inspire each other.

If location scouting isn’t done ahead of time and you are shooting guerrilla style, be sure to pad the shoot with extra time as an added precaution. Choose locations with good light, textures and colors that are both inspiring to you and complimentary to the model’s clothing.

someone bring us back to stockholm plz.

Issues can arise when multiple photographers are shooting and directing the same model at the same time. A good way to combat this is take turns directing the model and capture a different omniscient angle so the model is able to give their full attention to the person shooting.

Some photographers are hesitant about shooting together and worry that their images will be too similar, however, no two photographers are exactly alike. Plus, it is always interesting to see that multiple photographers can shoot side by side with the exact same parameters and create something that is different from the others as well as unique to their perspective.

[REWIND: How To Contact A Modeling Agency for Testing]

Teaming up with other creatives for collaborations is not only limited to fashion photography. It can also be good practice for wedding photographers and their second shooters to engage in and adapt to each other’s shooting style during a stylized shoot which ultimately makes the actual wedding days less stressful.

The following video is 8 minutes and enjoyable to watch each photographer’s process and perspective. Be sure to subscribe to both Mango Street and Jessica’s YouTube Channel for consistent content and inspiration.