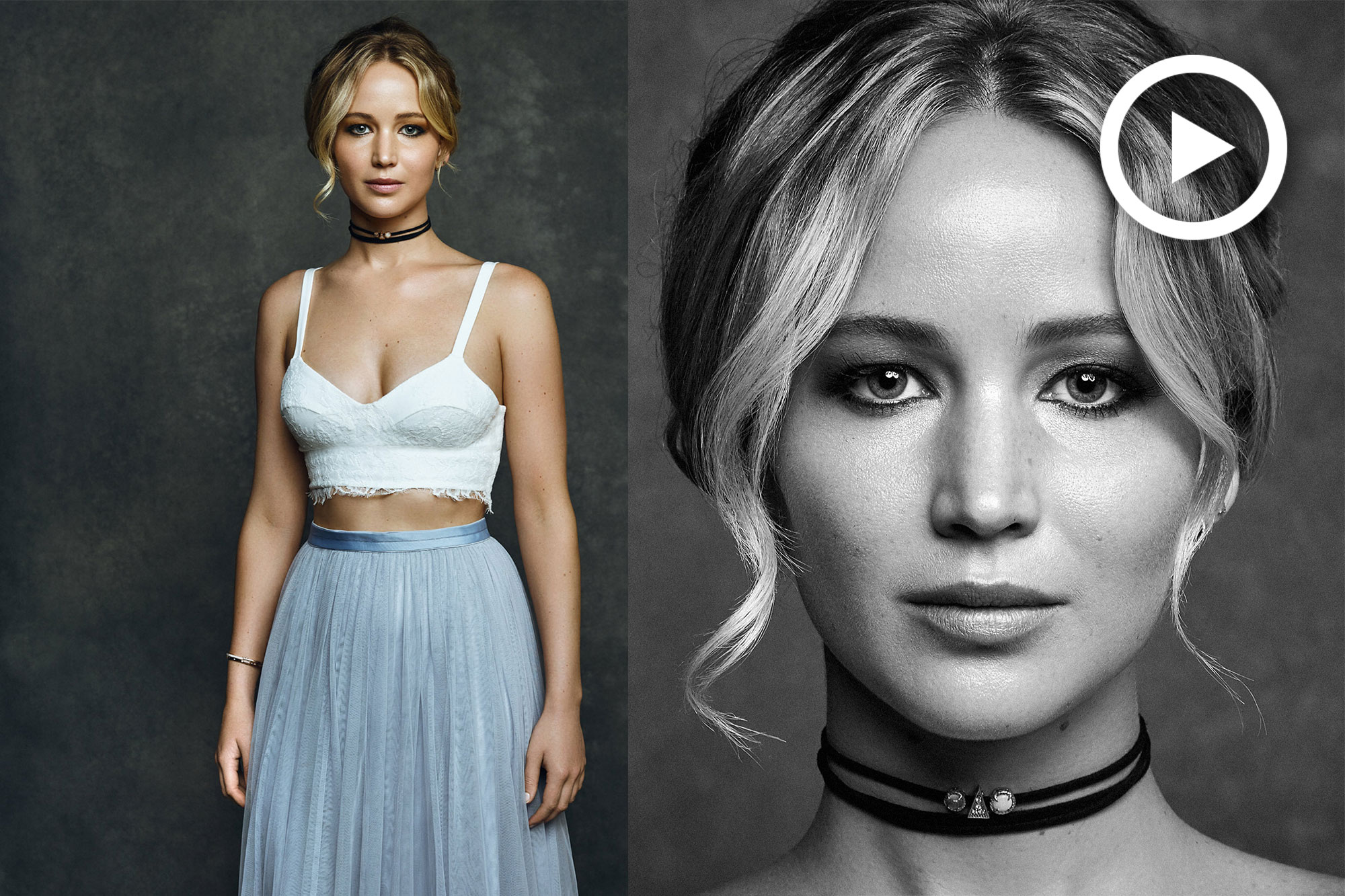 How To Photograph Jennifer Lawrence | The Set-Up, The Gear, The Approach & Mentality

That’s what should resonate with you when you read this.

If you’re so inclined to dissect the lighting, equipment, grading and set-up you can do that too, and Clay, an instinctive teacher, lays it bare for you; the camera, lenses, lighting, and even the settings of the particular actuations in question. But that’s the minutiae, really, the particulars. And they aren’t the details of any particular importance at all – you could pull 90% of it from the EXIF. The details are in the story.

The story here isn’t Jennifer Lawrence per se, but of the approach, and to some lesser degree the explanation of the process and execution of a shoot like this. 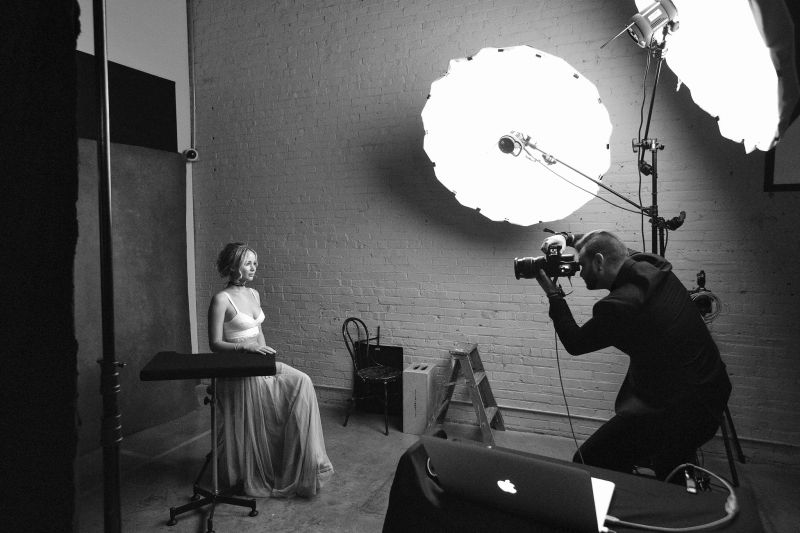 Clay has a neighborly and familial connection to Lawrence; they lived up the street from each other and his sister dated her brother and used to babysit her. So, naturally, it would stand to reason that if there was an A-lister to photograph it would be her, and he would have an appropriate avenue to navigate to get J-Law in front of his lens, through favor, guilt, blackmail maybe by way of old family photos… But he chose not to, and that’s what makes this story compelling.

“I not only wanted to photograph her, but I wanted to do it organically. I wanted to work as much as possible to be the photographer chosen to capture Jennifer for “X” client.”

As mentioned above, he wanted to earn it.

Now, Clay is a friend, but I can state without hesitation that most ambitious photographers I have met would rent their own mother for a chance to drop J-Law on their ‘Client Sheet’, and perhaps we wouldn’t begrudge them. Interestingly, most won’t ever get to, and it’s probably because they’re focusing on the wrong thing. They focus on the achievement rather than achieving. There’s a fine distinction there, but it exists.

Also, it’s worth keeping in mind that often it’s those who don’t look hungry who get fed, and that makes the meal all the more satisfying. 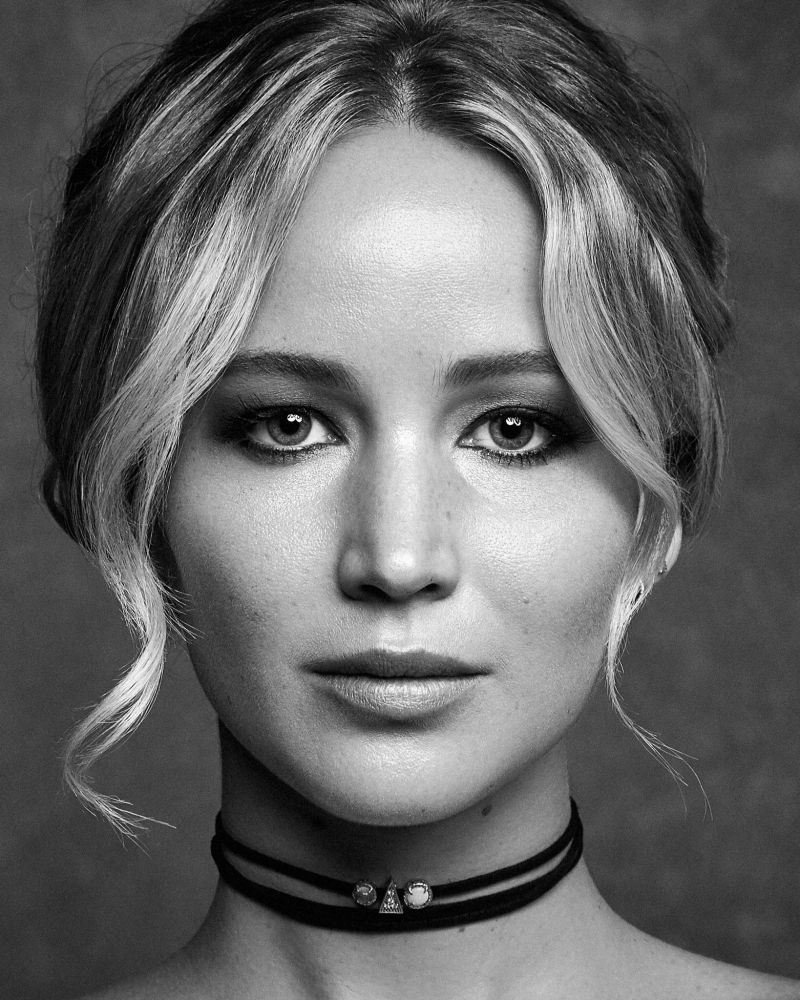 So as it happened, Clay was approached to shoot Lawrence for her foundation, and with a little help from Phase One, Profoto, a gorgeous Oliphant background, and a lot from his team, created the beautiful shots you see here.

“I was blindsided by the opportunity, but used the experience to create the best imagery within the circumstances. Although, there were a lot of moving parts and a lot of layers, I’m very proud of what my team accomplished.”

You can read Clay’s full take on the experience on his site, where you’ll get even more insight into how celebrity shots are conducted and what went into this set, and check below for a BTS video and gear list. 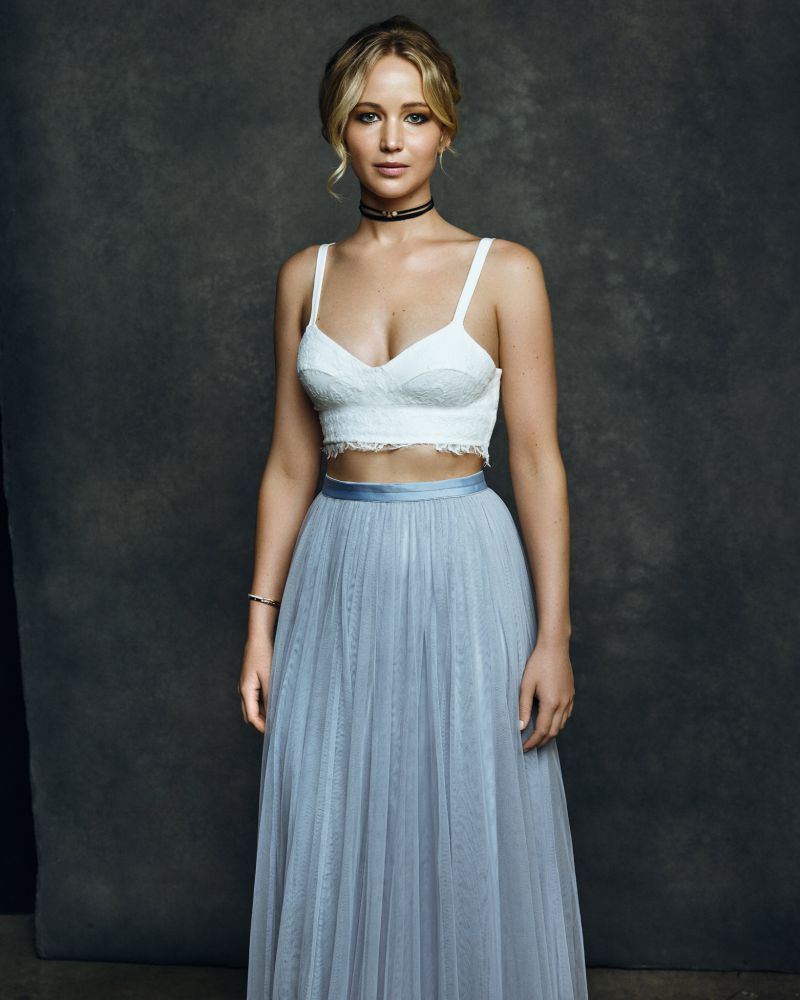