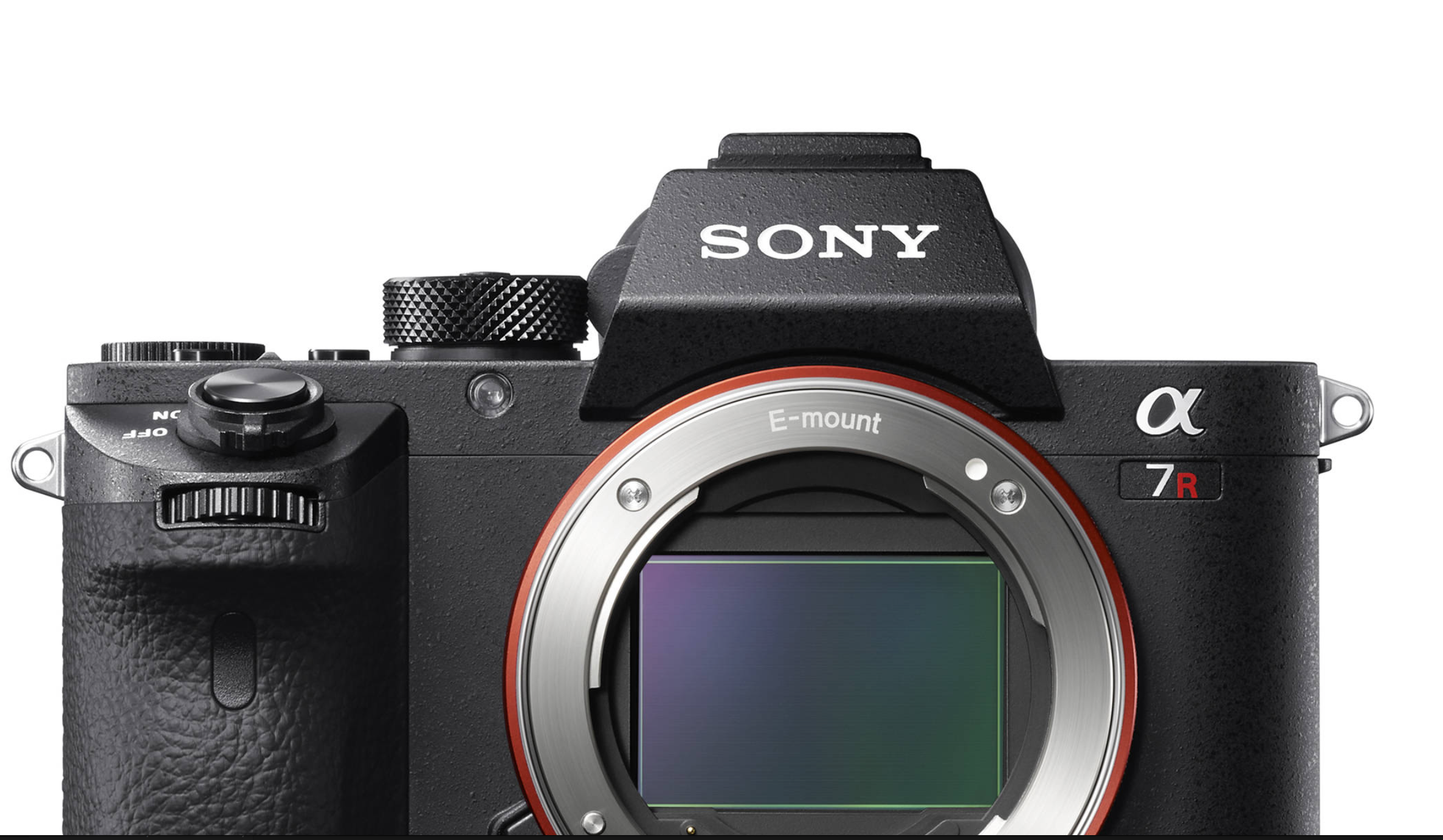 One of the great things about the Sony A7 series cameras is their level of customizability. There are 11 assignable buttons and a control wheel,which can be set to cover a huge range of functions, as well as a quick access menu with room for 12 more frequently used menu items. This means that you can set up your personal camera to match your personal preferences and style. It also means that if you pick up anyone else’s A7 camera, you’ll most likely become incredibly confused and frustrated. 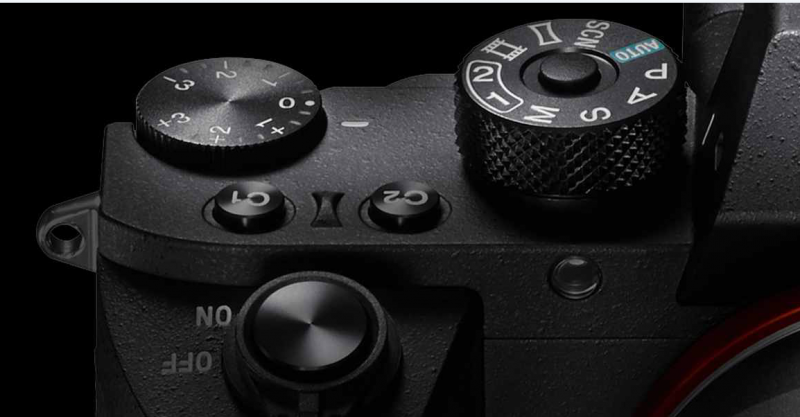 For the first several months that I owned my A7Rii, I found myself tweaking my custom buttons and menu all the time. Anytime I encountered a situation where I had to delve into the menus, I would try to reassign a button to make the task faster and easier. However, after a year and a half with the camera, I’ve now found what I feel is the optimal setup for me, and I haven’t made any significant changes to these settings in quite a while. In an effort to help ease this learning curve for other A7Rii users, I’ve compiled some of my most useful discoveries for your perusal.

It should be noted, right from the top, that I primarily shoot portraits and production stills for film and TV, so some of my priorities may not match yours. That being said…

Since I use autofocus heavily, and since there are so many variables involved with the A7Rii’s AF system, I dedicate a lot of buttons to helping me get things nice and sharp.

I set the center button of my directional pad to “Standard”; with one click of the button, I can use the D-pad to move my focus point, or scroll my control wheel to change the size of my AF area. I wish that these cameras had a joystick for this purpose, but I’ve become accustomed to the D-pad.

I also use back-button focus to retain more control of the AF. The key here is to change to menu item “AF w/ shutter” to OFF. I can then use the switchable AF/MF button for focus. With the switch set to AF/MF that button activates my autofocus. In Continuous AF mode I can hold the button down to track action, or press it to grab focus, and then release to hold focus and recompose. For portrait shoots, I can flip that switch to AEL and the same button now activates Eye-AF, which, if you haven’t had a chance to play with it, is a game-changer to be found on many other Sony cameras even further down the price line.

There are times when manual focus is more appropriate, and many Sony lenses don’t have an AF switch on the barrel, so I’ve set the C3 button, which is just above my AF/MF button, to toggle between auto and manual focus. I also usually leave focus peaking turned on for MF, so as soon as I switch to manual mode, peaking is also activated. In situations where I need to be as precise as possible, I use the down button on the D-pad to bring up my MF magnifier.

Finally, I’ve set the C2 button, which is just behind the shutter release, to bring up my focus mode menu, so that I can quickly switch between continuous, single, and auto AF modes, and the right button (marked ISO but fully customizable) to change my AF area.

Mirrorless cameras come with certain abilities which require a bit of an adjustment when coming from the DSLR world. One major difference, of course, is the electronic viewfinder. The viewfinder and rear LCD screen are essentially interchangeable; you can use either for the same purposes depending on your shooting preference.

By default, the camera will automatically switch between the two when it senses that your eye is or is not in front of the viewfinder. I’ve found that this configuration doesn’t always work as advertised, so I prefer to switch manually using the C1 button. I chose that button specifically because I can toggle back and forth in shooting and play mode, which isn’t true of most of the other customizable buttons. This is also great for maximizing battery life on long shoot days, as the EVF uses much less power than the monitor.

Because of the on-set work I do, the silent shooting mode of the A7Rii was a huge selling point for me. As such, I’ve put that setting into the quick function menu, along with SteadyShot On/Off. Also, I generally leave my camera in Airplane mode, again for battery savings. I don’t imagine that the camera dedicates a great deal of power to wireless functions when it isn’t transferring photos, but I’ll take whatever advantage I can get.

Though it isn’t at all mirrorless-specific, I’ve also set the rest control wheel to directly access my ISO setting. Having a scroll wheel for each side of the exposure triangle is incredibly handy. Apart from these particular functions which pertain to my style and preferences, I’ve left most of the reaming customizable items set to their defaults.

My biggest gripe relating to the customization of these cameras, and I’ve heard this from many other studio photographers as well, is that the “Live View Display” setting can’t be assigned to the function menu. This is the setting that simulates the exposure and picture profile when shooting. If I’m shooting in a dark studio with strobes and it’s set to “setting effect ON” the viewfinder will be almost completely black. In general, I like the exposure simulation, which means that anytime I go into a studio I’m forced to go deep into the menus to turn it back off. Aside from this quirk, this is a stellar camera for studio work, so I really wish Sony would address this issue.

The other menu items that are bafflingly absent from the function menu options are the video file format and record settings. These are the settings that specify the video resolution (4K or HD) and frame rates. As it is, the only way to change these settings is via the menu. 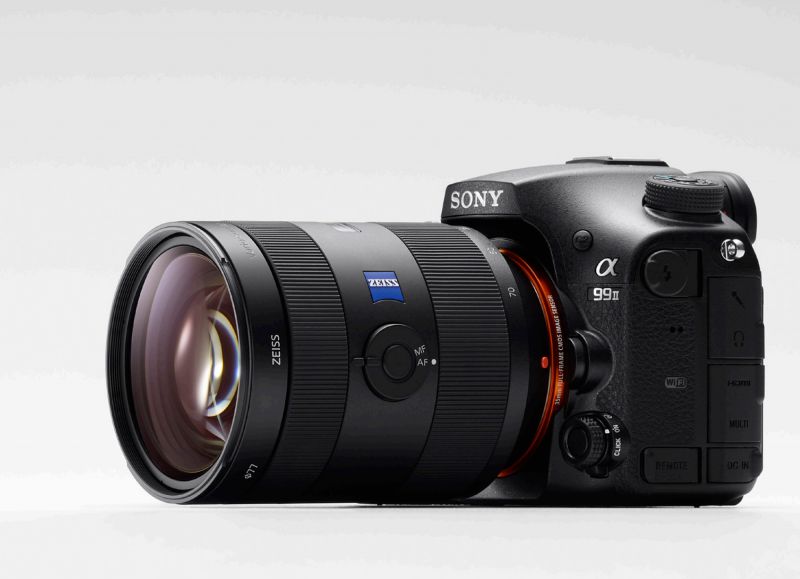 Finally, for anyone from Sony reading this, it’s time to step up your tethering game. When tethered, the A7Rii will only save photos to the connected computer, rather than the memory card. The new A99ii has the option to save photos to the camera and/or memory card, and the ability to save raw photos to the card and only send jpegs.  It seems to me that this could be added to A7 cameras via a firmware update, and would be a huge improvement.

Sony shooters, have you found any other helpful shortcuts or settings that I’ve left out? Let me know in the comments.

How To Win Photography Contests | COOPH Brings the 'POP' Principle