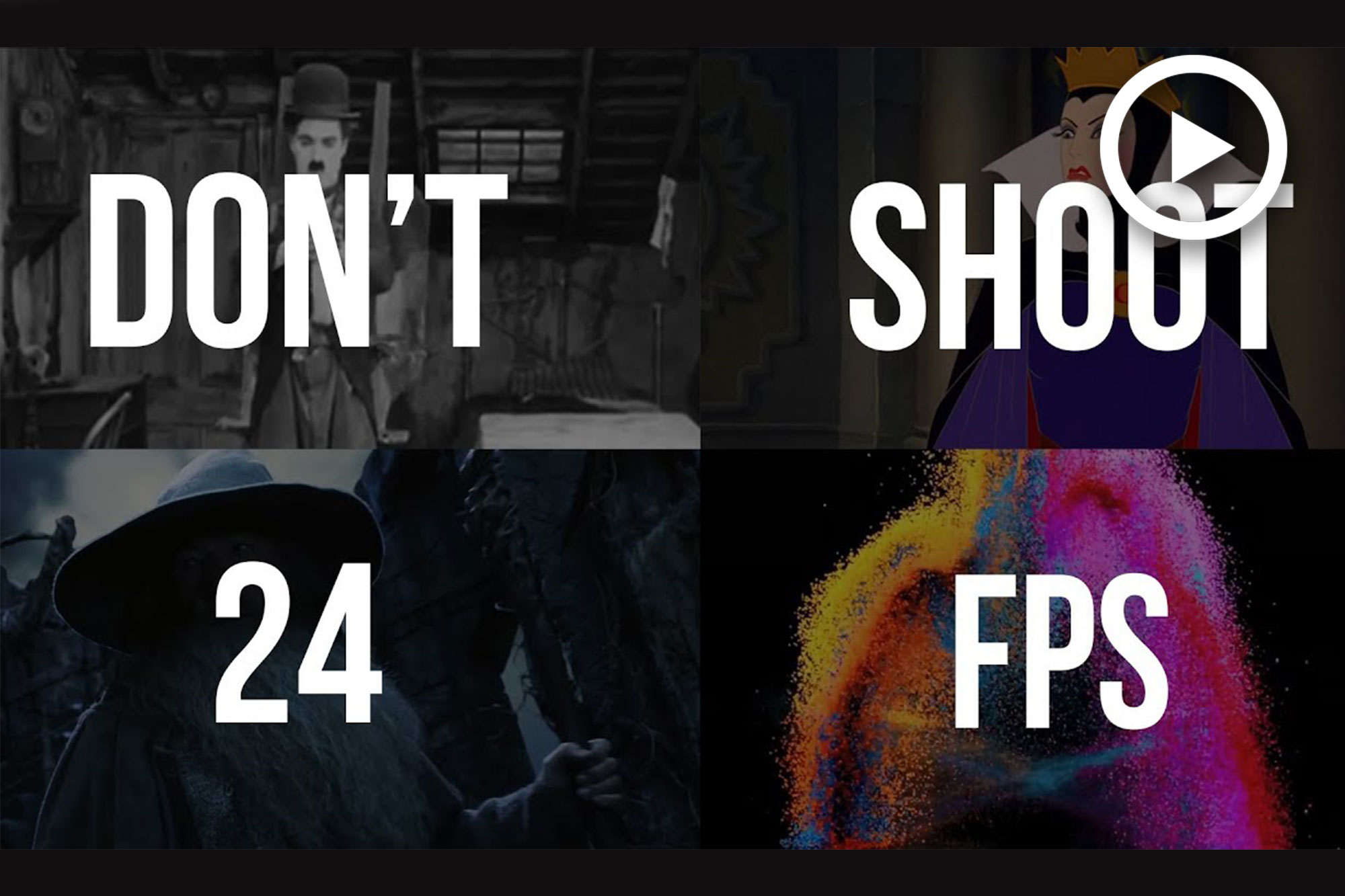 It takes about 10-12 frames per second for our brains to blend the individual frames into continuous motion, in an optical illusion called the Phi Phenomenon. The perception of a series of still images as continuous motion can date back to 1878 when Eadweard Muybridge captured a series of images depicting a galloping horse in motion. It would take almost another 20 years for Edison to release the Kinetoscope, the precursor to modern-day motion picture as we know it. 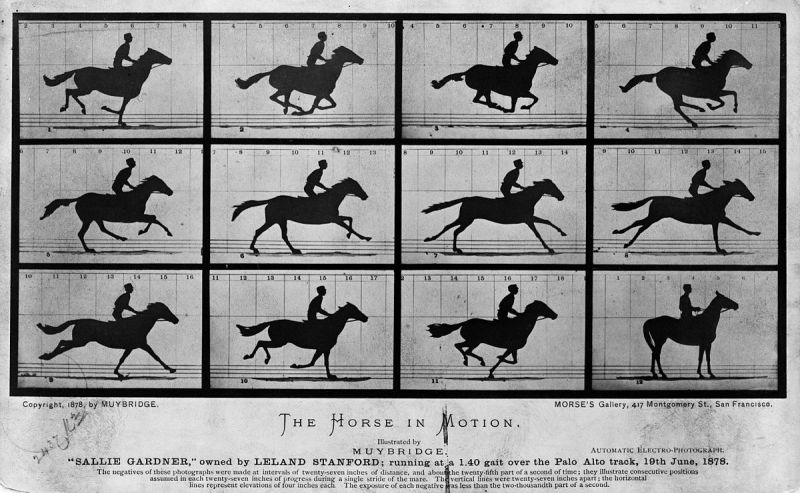 With the advent of digital media, the cost of film has no factor on which frame rate yet cinematographers and DPs still shoot at the generations old standard mainly for aesthetic reasons. But, twenty-four frames are not the end-all-be-all frame rate for every movie, narrative, and project. The people over at Aputure explain 8 times when you should not use 24 fps.

[REWIND: 10 PREDICTIONS FOR THE FUTURE OF PHOTOGRAPHY]

In the early days of film cameras were hand cranked, which caused in consistencies from movie to movie. Even further still, projection houses would speed up frame rates of movies to get that one extra projection at the end of the day. It wouldn’t be until 1929, with the introduction of the optical sound track, that the standard of 24 fps was established. The 24 frames per second standard was the smallest number that was easily divisible by 2, 3, 4, 6, and 8 allowing editors to quickly find where to make their cuts; not to mention was the most cost effective.

Frame rates as we know them are not arbitrary, each “standard” came about because of specific limitations on shooting or distribution. Whereas the ‘film-look’ was established as a universal standard, the ‘video-look’ derived from the frequency of electricity, 30 fps for counties based on 60Hz (NTSC) and 25 fps for 50Hz (PAL).

For over 80 years the sequence of 24-frames has been ingrained into society as ‘cinematic’. Filmmakers in the know have been trying to push higher frames, such as the ones used in The Hobbit, for years; Thomas Edison himself even pushed for a standard at 46 fps at one point.

Cinematics isn’t about a certain look or a particular frame rate, it is about suspending reality for a brief moment to tell a story. The higher frame rates used for sitcoms, soap operas, or sports have a look that is too ‘real’ and makes this suspension of reality more difficult to achieve. Who knows in another 80 years’ time 48 fps will be the new standard and 24 will seem old school.