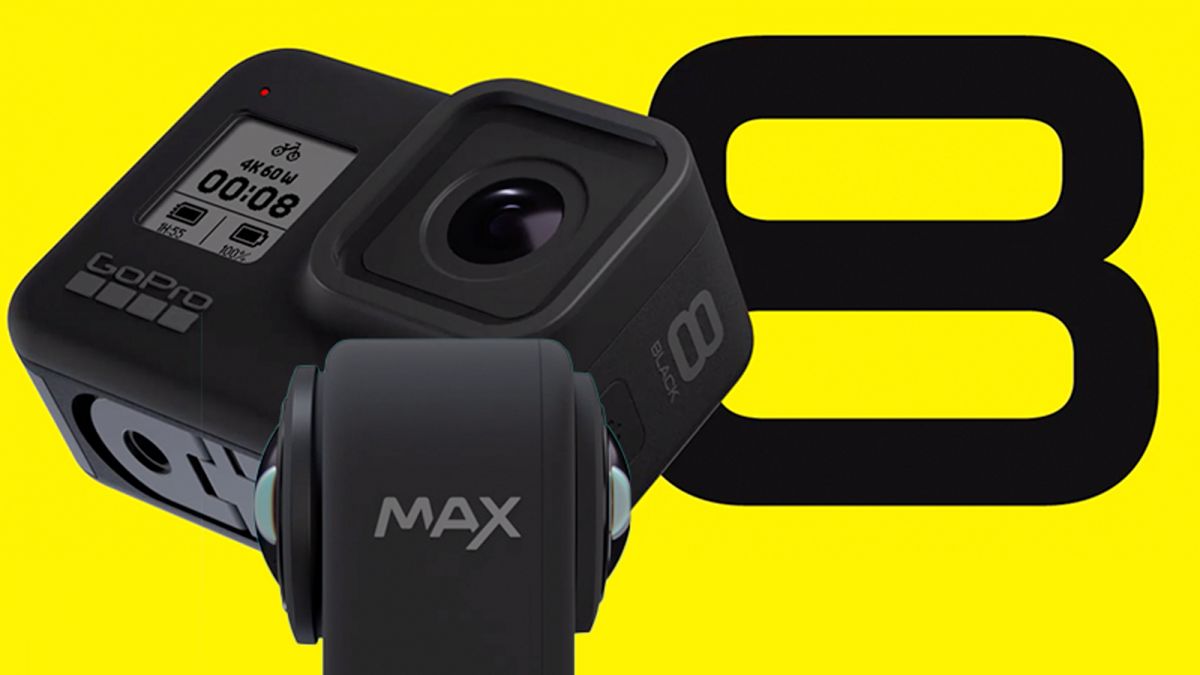 A while back we wrote how there have been some leaks and teases of the new GoPro Hero and updated 360 cameras, well today’s the day that we find out what info was accurate or not! and as it turns out…we had pretty much everything correct!

Today GoPro has officially announced the GoPro Hero 8 and GoPro MAX camera systems. Showcasing the new Hypersmooth 2.0 stabilization, improved audio, additional microphone options, display, and modular lighting accessories, and much much more! Check out the video below to see the introduction and what it’s capable of;

Most of the enhancements to the Hero 8 come on the inside from a software standpoint with the only REALLY noticeable changes physically are the addition of the built in mount clips and the system as a whole is about 14% lighter than the previous generation. So let’s get a look at the new features and improvements.

Already mentioned above we have the Hypersmooth 2.0 stabilization, and now the ability to stream 1080p, along with a feature called “LiveBurst” that captures 90 photos that start 1.5 seconds before you actually hit the shutter button! How this works? i’ve no clue..but i can’t wait to test it out! On top of these features, they’ve added a “digital lens” that lets you crop from wide to super wide, as well as a distortion free “linear” and narrow view. Ultimately giving you a few different options when framing your shots up. A new feature that i’m most interested in is a built in “Nightlapse” mode that allows you to record a day to night transition timelapse in 4k, 2.7k, 1440p, or 1080p right in camera.

Technical Specifications for the Hero 8 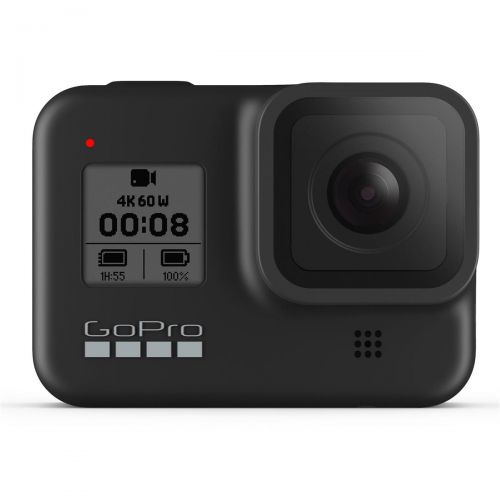 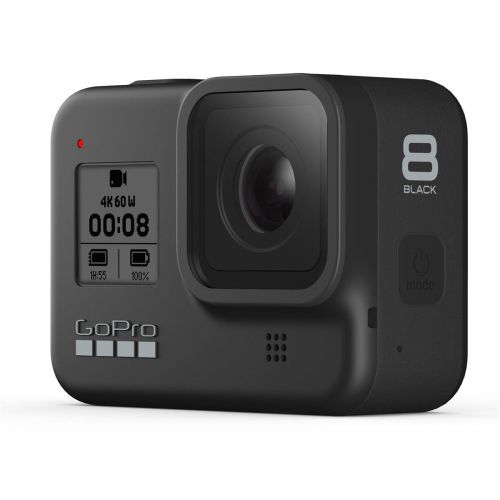 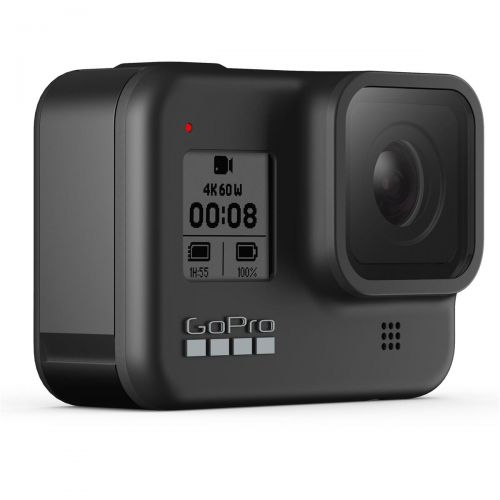 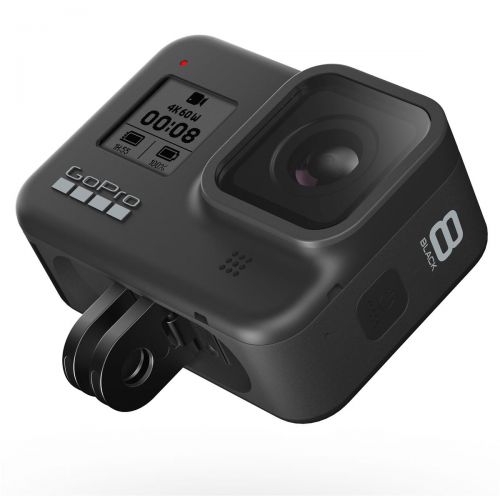 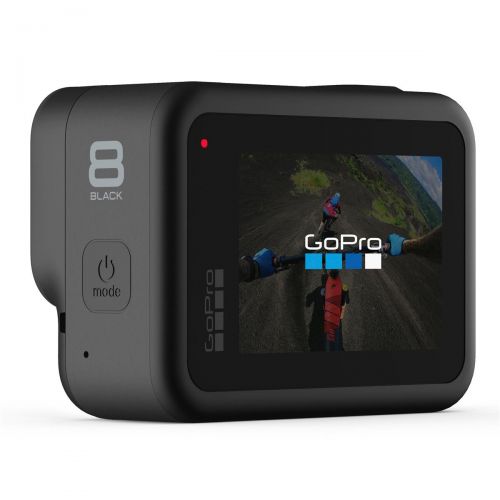 I know a lot of us have been jerry-rigging GoPros for years, but now they’ve finally made it official and launched their own custom made line of expansions for the new cameras, and they look pretty awesome! Included in this first set of mods are an improved external microphone, LED lighting, external displays, and more coming apparently! These first three mods are expected to start shipping in December of 2019.

The new Media Mod well add a microphone, USB C port, a 3.5mm Mic Jack, HDMI Port, and not one, but TWO cold-shoe mounts where you can add devices of your own choosing or things like the LED light and external Monitors from GoPro directly.

Like the Hero 8, the MAX comes with a mount built into the camera itself, but this guy is capable of capturing a full 360 degree video! Most of the new digital / software enhancements are available in this new camera system also, including the Hypersmooth 2.0, horizon leveling, digital lenses, and more. Check out the video below for more details and to see the camera in action;

Technical Specifications for the GoPro MAX 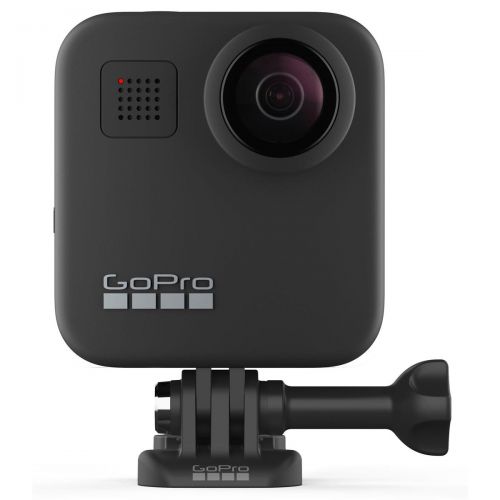 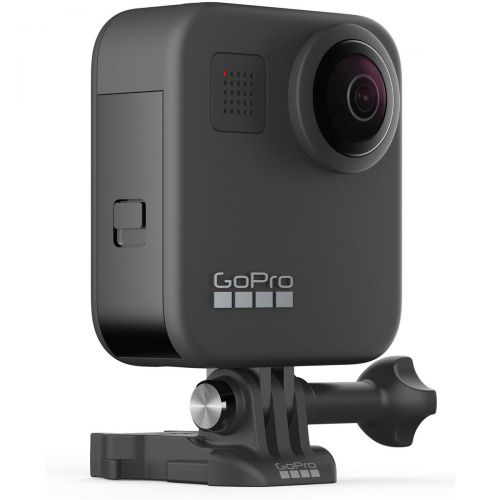 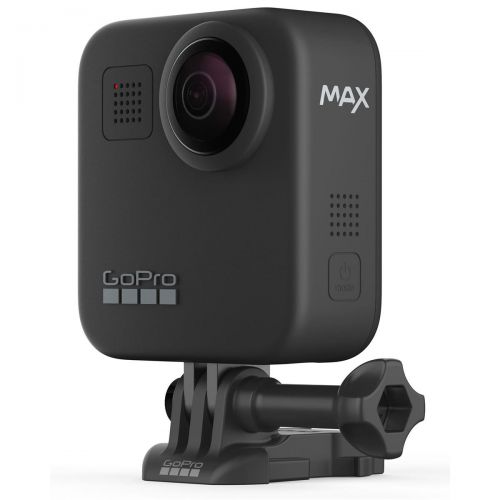 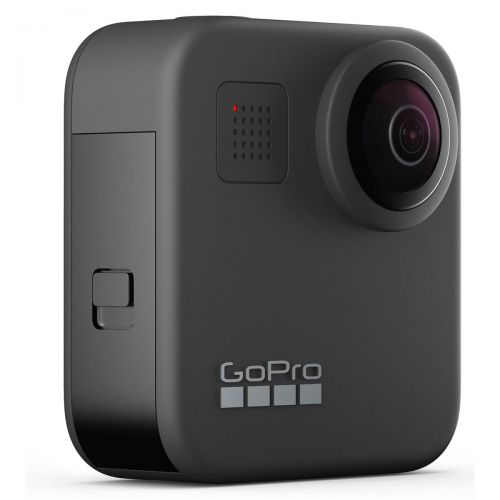 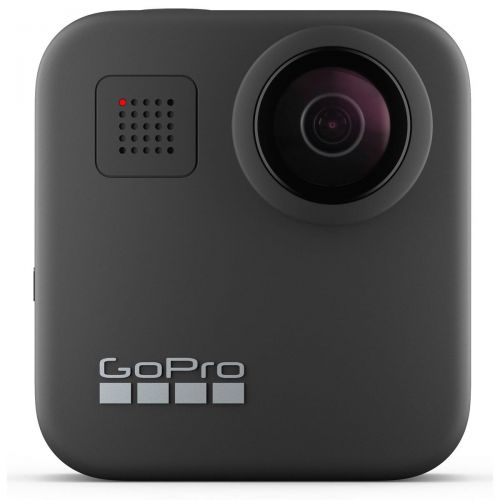 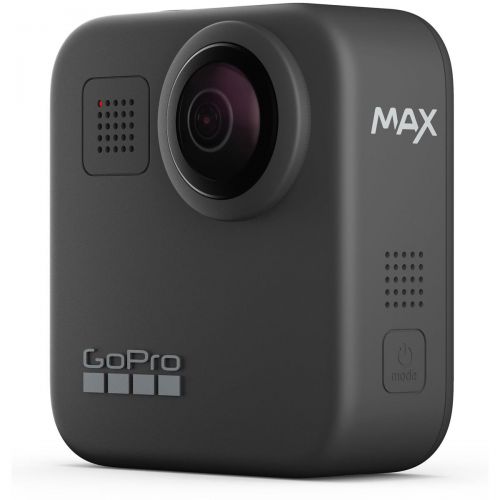 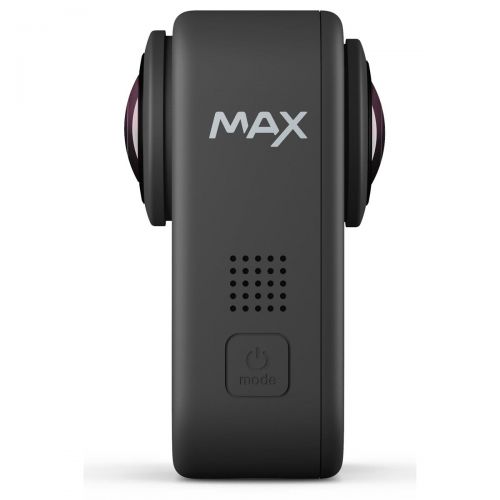 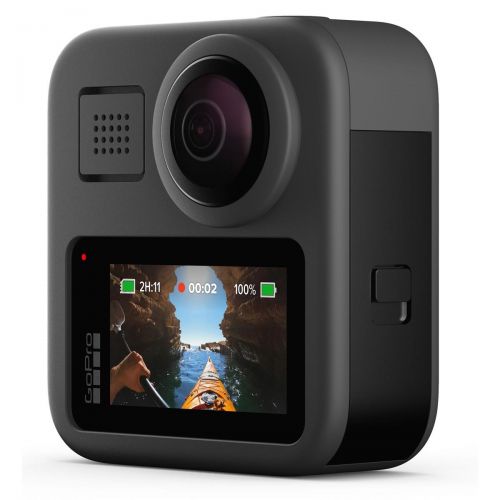 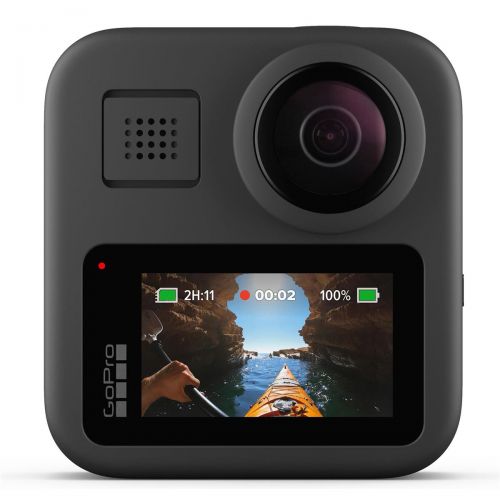 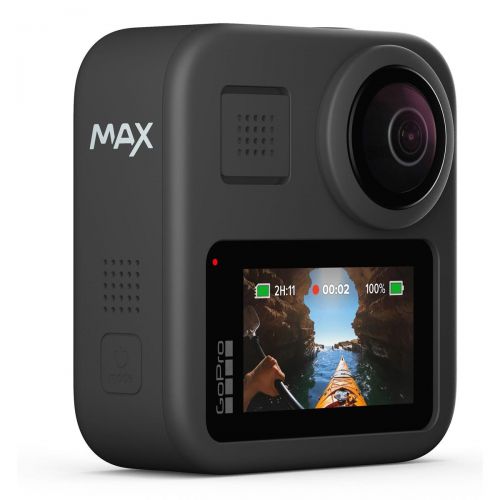 The Hero 8 is available to order now, with shipping to begin mid October. The Media Mod, Light Mod and Display Mods will all be available for pre-order starting in December (ship date TBD) for $80, $50 and $80, respectively.

Warning: These French Bulldog Maternity Portraits May Give You Puppy Fever