ɪkspoʒər
Term:
Description:
Term: Exposure
Description: Exposure is the amount of light a sensor (or piece of film) receives, and the resulting tonal range captured in that image. There are three variables that are at play in determining what your exposure will be, and if it be bright, dark, or somewhere in the middle, neutral. They are aperture, shutter speed, and ISO. You may hear these three variables referred to as ‘the exposure triangle.’

The term exposure can refer to a number of different things in photography. Firstly, an image itself can be referred to as an exposure, for example, "I'm going to make an exposure now" or, "I need to brighten / darken my exposure."

In this sense, an "exposure" is simply an image that is captured in one single opening and closing of the shutter. You can have a long exposure or a short exposure, for example, depending on your shutter speed. However your lens' aperture and your camera's ISO also affect your exposure, causing it to be brighter or darker. 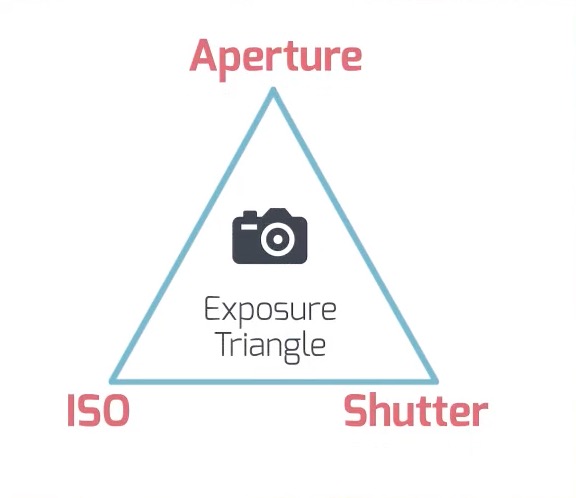 What is the exposure triangle?

The "exposure triangle" refers to the influence that each of the three camera / lens settings have on the other. If you simply want to make your exposure brighter or darker, then you would brighten or darken one or more of the three settings. A slower shutter speed, a higher ISO, or a wider aperture, for example, would all make your exposure brighter.

However, understanding the exposure triangle is also often used to keep your exposure the SAME, yet achieve a different creative result. For example if you brighten your shutter speed, but darken your aperture by the same amount, the brightness of your exposure would remain exactly the same, however the tighter aperture would render more of your image in focus. 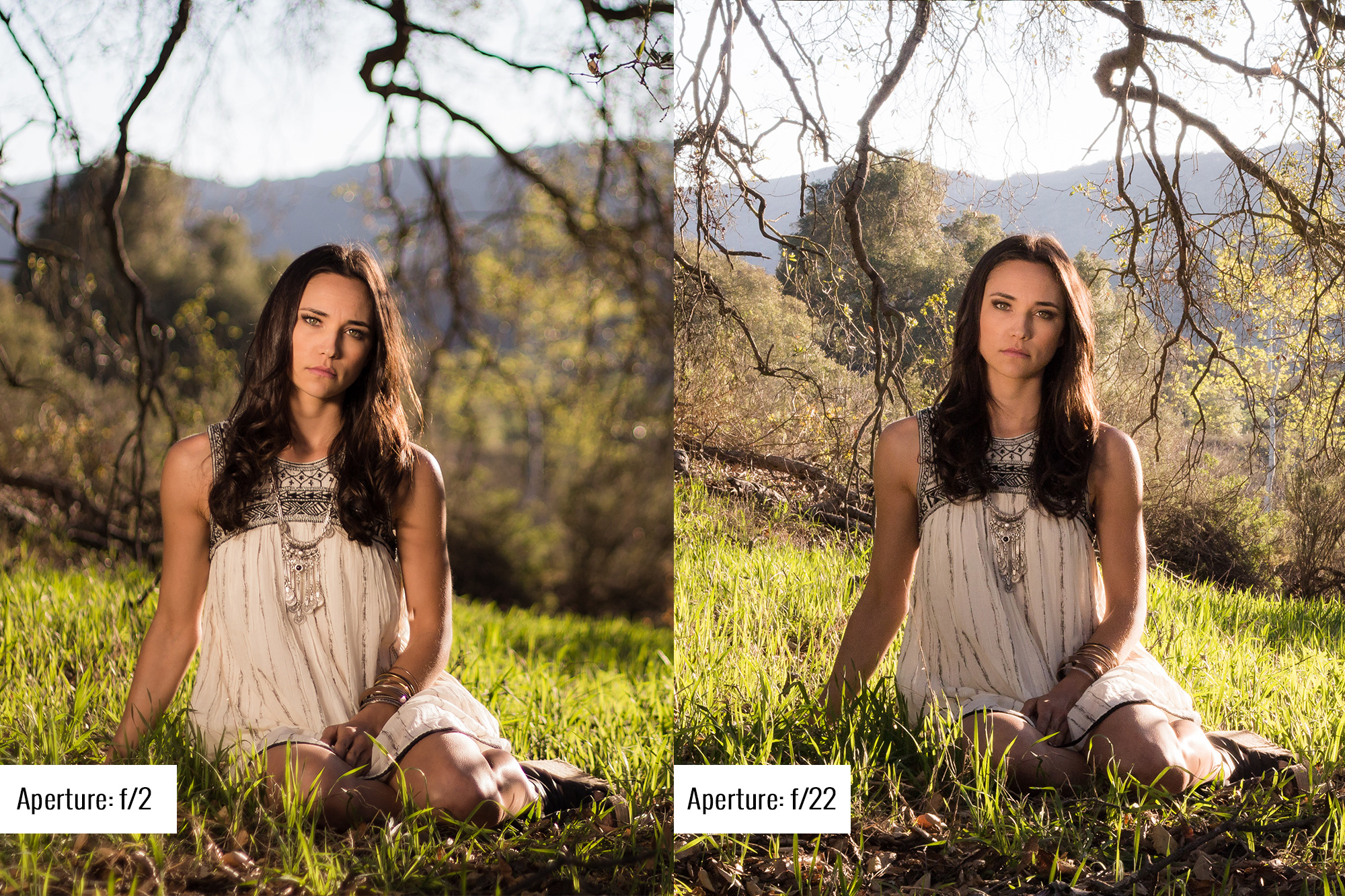 As another example, if you are shooting action sports but your shutter speed is too slow and your subjects are blurring, you could use a faster (darker) shutter speed, and brighten either your ISO or your aperture by the same amount, to achieve the exact same final exposure but with the action perfectly frozen.

What is an EV or Exposure Value?

Exposure can also be a fixed measurement, however, an actual luminance value that has a fixed EV number assigned to it. For example, broad daylight is roughly EV 15, and the light of a full moon is roughly -2EV, or 17 EV's darker than broad daylight.

For most photographers, the question "what is your exposure?" no longer correlates to a single EV number, however, but instead to the three settings in the exposure triangle. 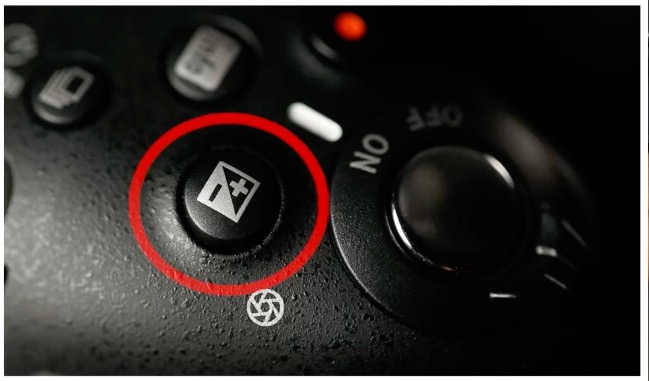 What is Exposure Compensation?

Exposure compensation is a camera function that allows you to brighten or darken your exposure by a specified amount while your camera is in any automatic exposure mode. In Aperture Priority exposure for example, the photographer sets the aperture (and usually the ISO) while the camera's built-in light meter determines what the shutter speed should be in order to achieve a neutral exposure. If a neutral exposure is not what you desire, however, you would dial in positive EV compensation to make the exposure brighter, or negative EV compensation to make the exposure darker. Most modern cameras allow Exposure compensation to be dialed in as much as +/- 3-5 EV. 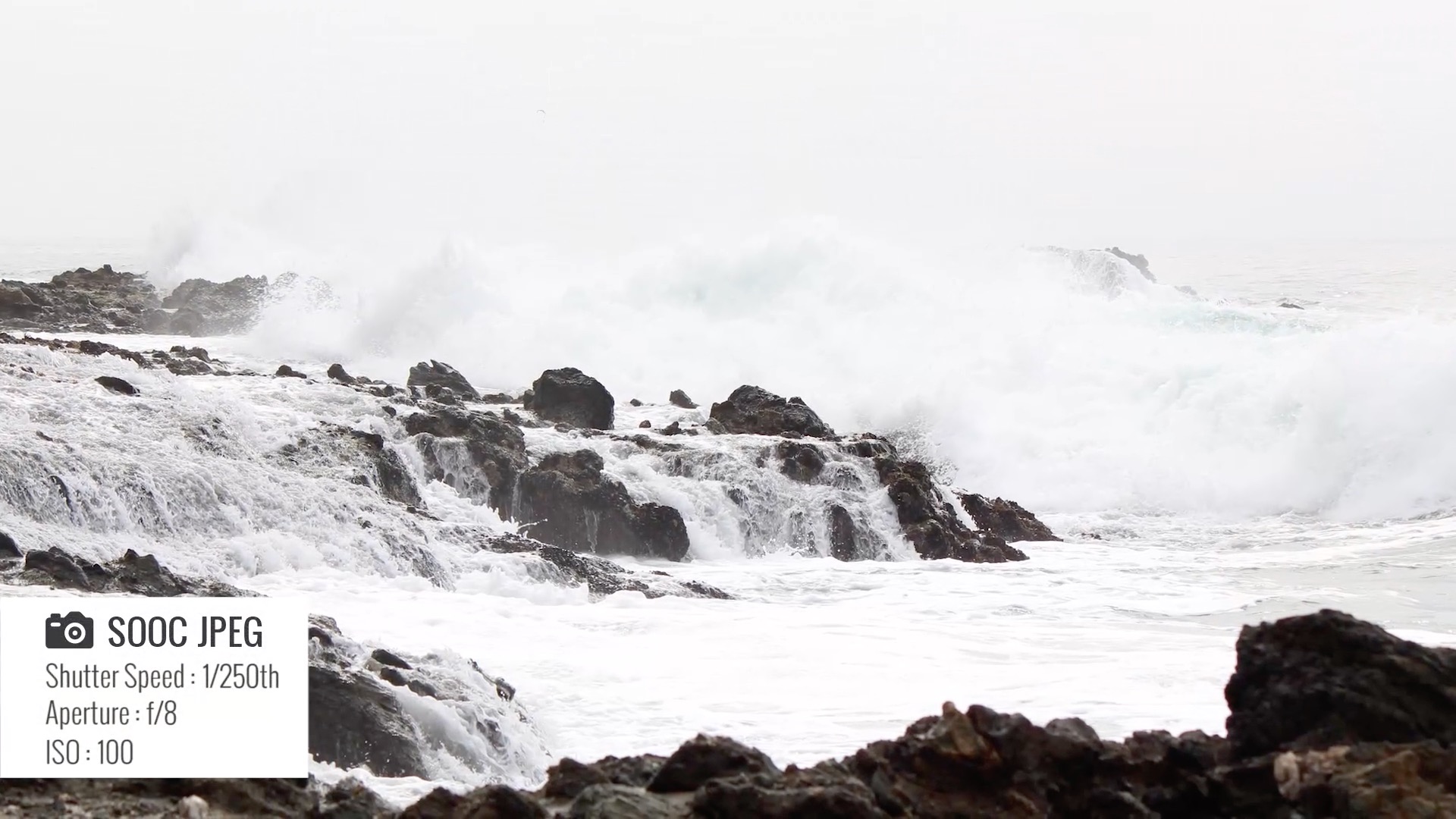 As a side note, most advanced cameras also allow you to dial in exposure compensation while in manual exposure mode as well, which can cause confusion. If your shutter speed, aperture, and ISO are all under manual control, what EV compensation does is simply influence what your camera's light meter believes is a "correct" exposure. This can be confusing because if for example you dial in +3EV while in Manual mode, and then dial your camera settings until the camera's light meter reads "0" or a correct exposure, ...you will have actually dialed in an exposure that is three stops over-exposed! For this reason, always be careful about dialing in exposure compensation if you frequently switch your camera between manual and another exposure mode. (Or use auto-ISO!)

Here is a quick guide to help you get a proper exposure when tethering your camera to Lightroom.

Today we’re going to take your mountain landscape photography to a higher level. Our tips will give you a solid…

How to Use the Zone System for Film Photography

Some argue that the zone system is an antiquated system. Sure you could just meter your darkest shadow and expose for that….but what if you want areas of your photos to be black, vs just gray?

How to Get Correct Exposures Without a Light Meter

Ever wonder how to get to the right exposure without using a light meter? Here some tools and a process for doing just that!

Bridges make amazing subjects for photos. Use the tips and images we’ve compiled to inspire your own bridge photography!