kə́lər tɛ́mprəčər
Term:
Description:
Term: Color Temperature
Description: Color temperature is a numerical system for measuring color on a warm-to-cool spectrum. It is measured in degrees Kelvin (K) with higher numbers corresponding to bluer, or "cooler" tones and lower numbers corresponding to yellower, "warmer" tones. It may seem counterintuitive that color temperatures that are higher degrees Kelvin are considered cooler, but it helps to think of a flame - blue flames are actually burning at a higher temperature than yellow flames. 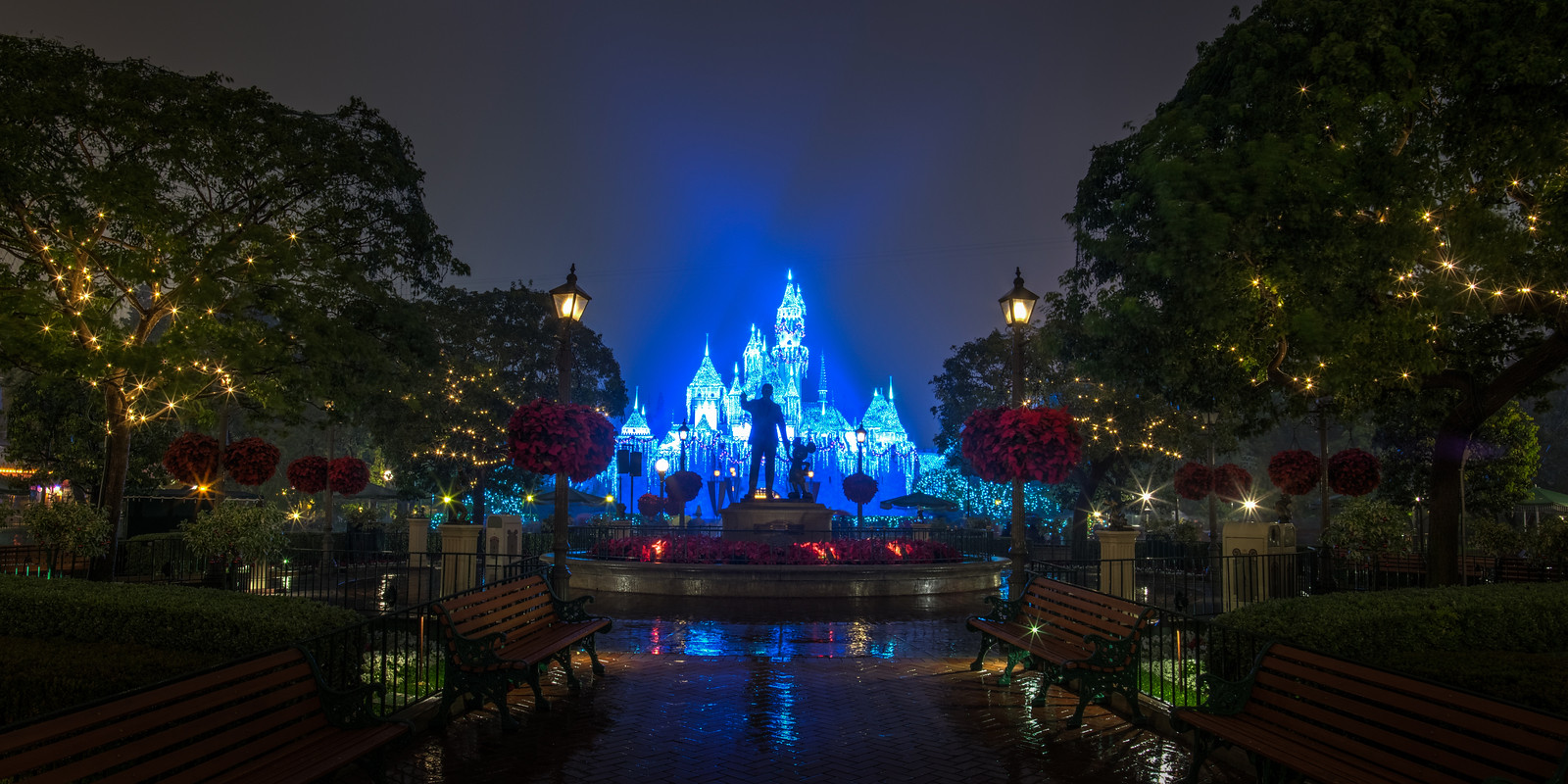 Why does color temperature go from "warm" to "cool", and yet the actual temperature numbers go from low to high? This confusing quirk is not just present among photographers, but everywhere that the color of light is referenced. "Cool" is often used to describe the bluer colors simply because the human mind relates it to cold things, such as ice or snow. Oppositely, "warm" colored light often reminds us of warm things like a campfire or any type of flame.

If this is confusing, think of it this way: A blue flame is the hottest! In reality the difference in temperature between a blue and red flame is not actually very much, but it is nonetheless a good way to remember why "cool blue" and "red hot" actually correspond with Kelvin numbers that actually go in the opposite direction. 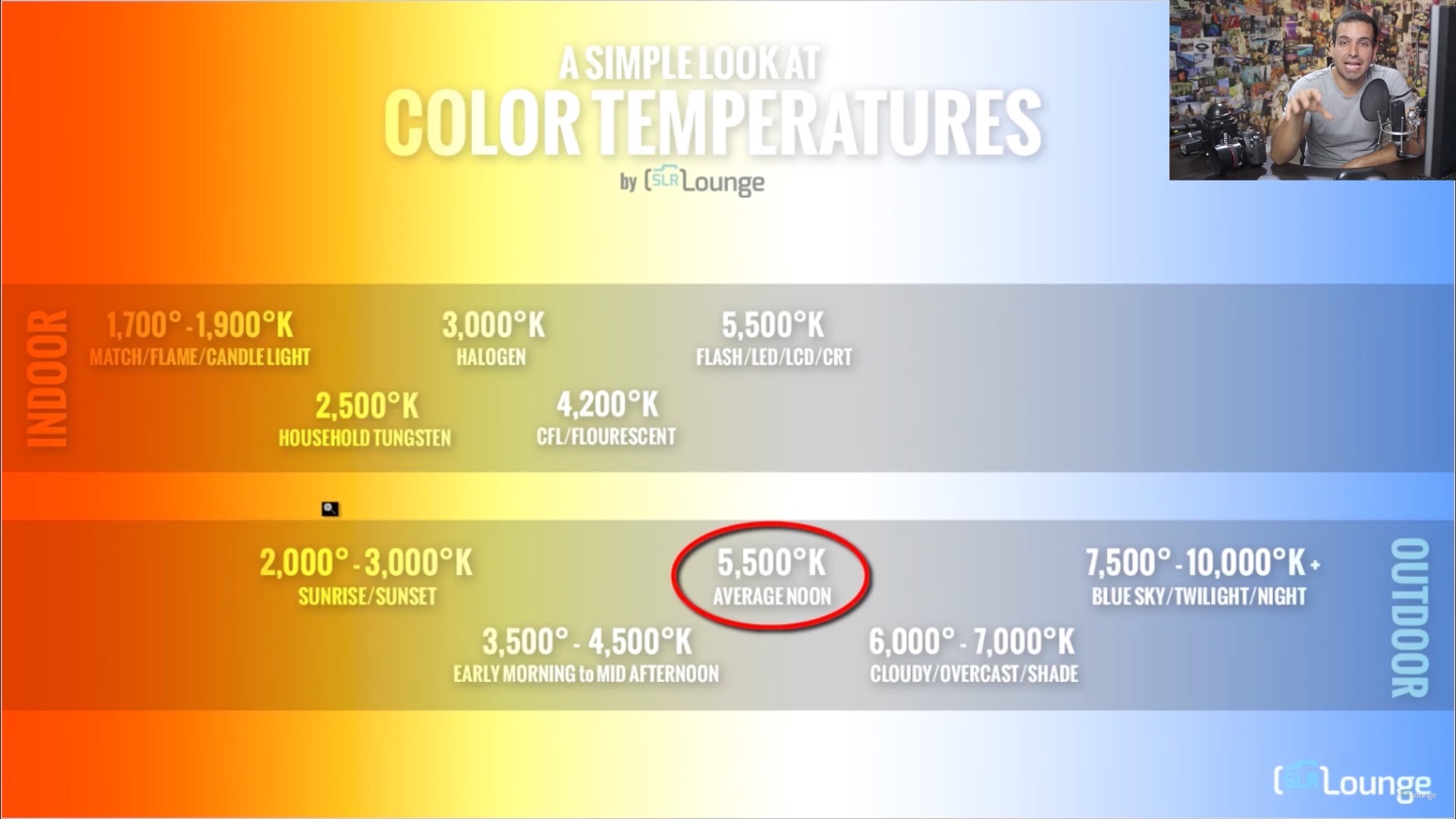 Why does lowering my Kelvin make the image turn blue, and raising the Kelvin turns an image red? 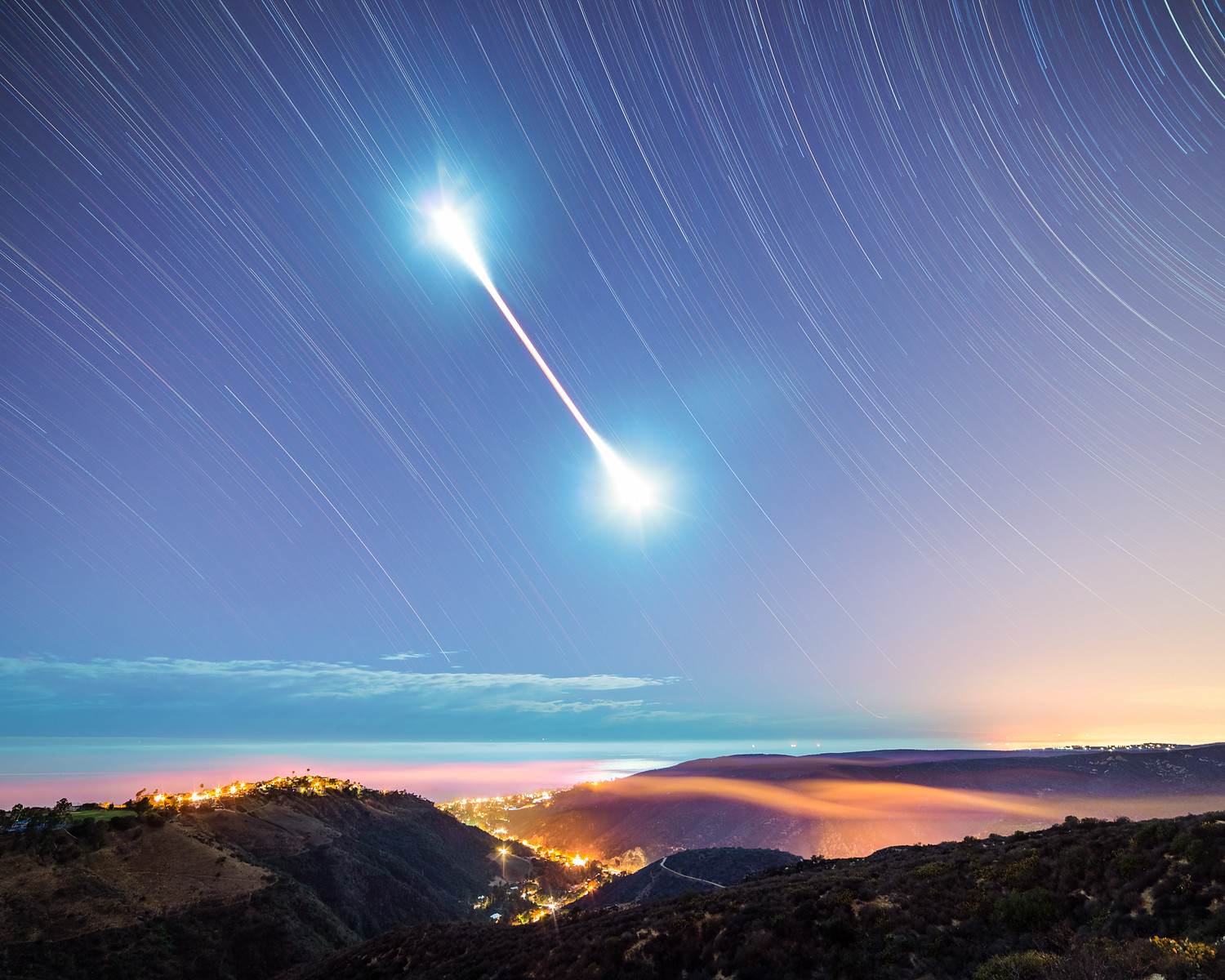 If, however, you are outdoors, and you set your Kelvin white balance to 3000 K, you'll be telling your camera to use a "white point" that is far lower than it should be, and this will result in any light that is a much higher Kelvin temperature appearing just that way: much more blue. And vice versa- if you are outdoors and set your white balance to 5000 K but then go indoors, Having your WB set to a really high Kelvin number, in the presence of a really low Kelvin temperature light, will result in a very warm colored image.

Flash-Strobe vs. Ambient-Constant Light | Transcription Okay, lets jump in to flash or strobe vs ambient or constant light. This…

Corrective White Balance | Transcription In wrapping up our chapter on understanding light, it’s important that we get to touch,…

Gels are a super fun tool that can be used to color correct scenes or to creatively alter the image.

In this episode of Slice of Pye, we’ll show you how to use flash to create golden hour sun flare in your portraits.

How to Shoot and Edit a Natural Light Long Exposure Portrait

In this post, I’m going to talk about a few common editing mistakes in Luminar 4, using my own images as examples

In this video, we’ll show you two easy ways to light details for wedding reception ballrooms.

4 Ways to Incorporate More Color Into Your Photography

Want to learn how to capture vibrant colors in photography? Here are 4 ways!

Find out how a tint shift can dramatically alter your environmental portraits.

The road to interpreting light starts by understanding its attributes: quality, color, direction, and luminosity. Let’s dive into color.