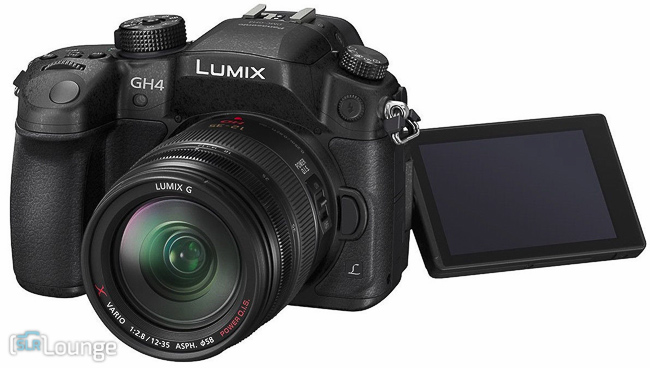 The GH4 has been gaining a lot of steam ever since its announcement, and now that it is showing up on people’s doorsteps, the reviews are starting to pour in. One review that crossed my desk really hit home, and I wanted to share it with you guys today.

Griffin Hammond, who used to host the Indie Mogul YouTube Channel, has been a long time user of the Panasonic GH series. He owns a GH2, GH3, and now and GH4. So if anyone has the experience to talk about the similarities and differences between the GH3/GH4, it is him and lucky for us, he did. It is probably one of the most thorough reviews that I have seen.

[REWIND: Canon 7D Replacement Rumored To Be At World Cup, Coming This Fall]

In Griffin’s own words “I test my new Panasonic GH4, side-by-side versus my Panasonic GH3 to see a comparison on crop factor, rolling shutter, high ISO, dynamic range, slow motion, wi-fi, and various bitrates in 1080 and 4K.” Check it out below…

I don’t know about you, but the more I see these reviews and comparisons, the more I want a GH4. I am generally a fan of larger sensor cameras, but the GH4 appears to just knock it out of the park on so many levels. It seems like a hard option to pass up if you want a good stills/video camera.

This upcoming week, B&H is going to be doing a webcast aimed squarely at the new Panasonic GH4. The guys over at B&H Photo Live will be discussing and talking about the new GH4 and you will have the opportunity to win one.

On the 27th, Tweet a question about the GH4 with the tag #BHPhotoLive to be entered to win a Panasonic GH4. The event starts at 1pm and that is also when the window opens up for your questions to be answered. You can learn more about the event and contest here.

How You Shot It: The Bride, the Groom and the Cars by Marius Igas