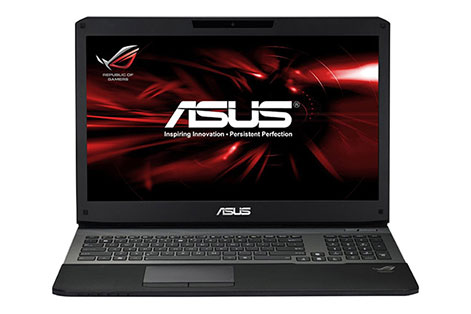 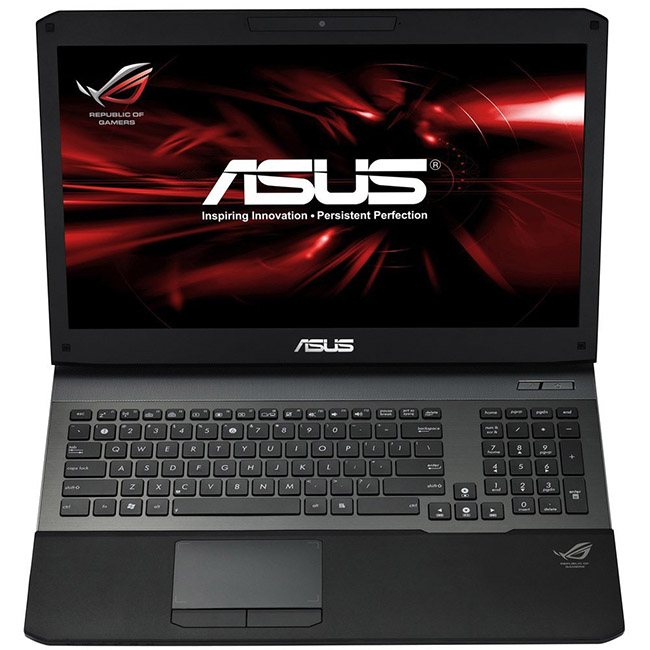 It may seem strange that the most capable laptop in our studio happens to be a gaming laptop, but with all of its sheer power and reliability, it is pretty clear why the ASUS G75VW-DS73 Laptop is our favorite Windows based laptop for photographers and creative professionals. Moreover, because the ASUS G75 is marketed as a “gaming” laptop, it can be purchased for significantly less than most “pro-workstation” class laptops and at only a fraction of the price of a fully loaded Apple MacBook Pro Retina.

Watch the full video review of the ASUS G75VW below:

The ASUS G75VW-DS73 is no stranger to our office at SLR Lounge. We have owned two prior generations of this same model, and while those machines have been awesome, the improvements made in this latest generation really take the G75 to another level. Here are the four areas where the G75 excels.

Power
Let’s be honest, we don’t use these machines because they are small and light. In fact, because of its size, the G75 really fits more into the desktop replacement/mobile workstation category, and the laptop is all about raw power. We have the latest generation Intel i7 chipset, 3GB of dedicated video memory with the NVIDIA GeForce GTX 670M, 16GB of RAM, native motherboard support for RAID with enough room for 2 hard drives. We actually replaced the original hard drives for Dual 512GB Crucial M4 SSDs in a RAID 0 configuration and sold the original hard drives.

Because of all of this performance, the G75 is able to handle any heavy-duty workload we throw at it. From editing in Adobe Photoshop Lightroom 4 to real-time video editing in Adobe Premiere CS6, the G75 cuts through all of the tasks like a hot-knife through butter. In fact, the 3GB NVidia GeForce GTX 670M graphics card was one of the major reasons why the G75 did incredibly well in our Adobe Premiere CS6 Performance Speed Test. 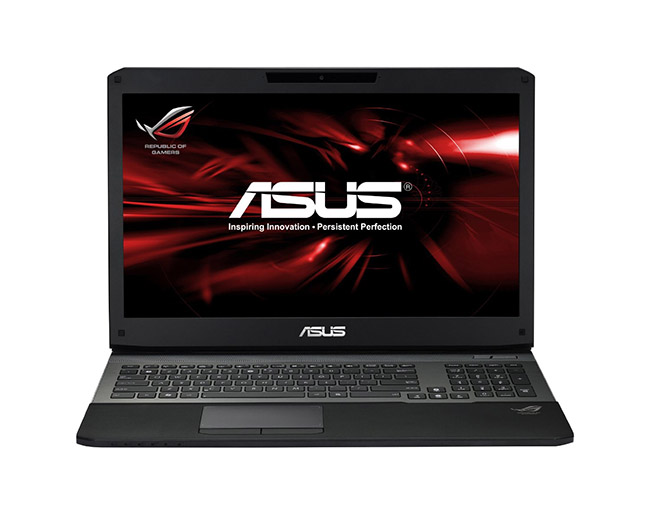 As we have discussed in our IPS and Display Calibration article, the ASUS G75VW-DS73 features an FHD LED TN display with a native resolution of 1920×1080. While it isn’t an IPS display, the TN display is one of the highest quality TN displays we have seen on a laptop, and boasts great viewing angles. More importantly, the display also calibrates incredibly well and will do just fine for image editing or color grading. 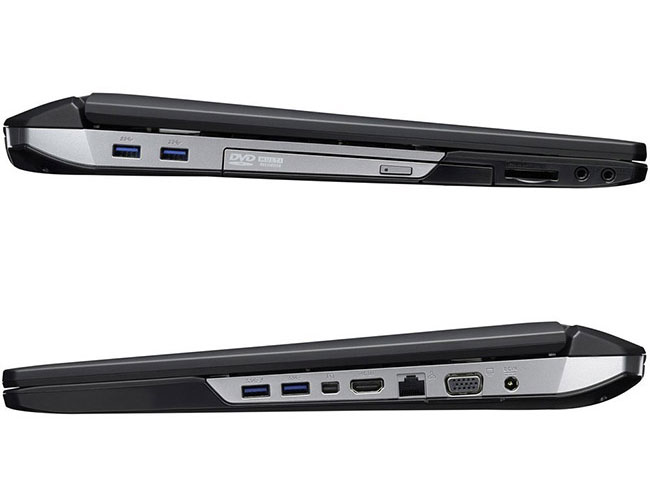 There is a wide array of input/output options, including 4 USB 3.0 Ports, VGA, HDMI, Mini Display, Ethernet, SD card slot, and Blu-Ray Combo Writer. This is especially useful for photographers and cinematographers who need plenty of USB 3.0 ports for additional drives, media, and accessories.

Reliability
As a laptop, the G75 is by no means small, but there is a reason for this design. With this much power, there is a lot of heat to be dissipated, and the G75 does this incredibly well through the rear vents on the laptop.

Thankfully, the laptop is very quiet during normal use, which is why the G75 is our primary machine that we use for recording screen capture tutorials. The only time you will ever hear the fans spin up is during extremely heavy CPU/GPU oriented applications such as gaming. This ability to dissipate heat, along with ASUS’s use of high quality components has made the G75 series of laptops one of the most reliable laptops that we have used to date. In fact, of the seven laptops in the G7 product line that we own, we haven’t had a single problem with any!

Value
Last but definitely not least is the overall cost and value of this machine. We get an incredible machine with plenty of upgradability for well under $2k. In fact, if 3D vision isn’t a big deal for you, then you can get the exact same hardware specs minus 3D for even less than this model. Even when we include the cost of the upgraded dual SSD hard drives to our fully upgraded version of this laptop, we only had to spend $2300 after selling the factory hard drives. This makes it one of the best values when it comes to mobile workstations as well.

Of course, this is not the all-perfect laptop, and there are some drawbacks with the machine, as well.

Lack of Custom-Build Option
As we have demonstrated in our Lightroom 4 Benchmark test between the Asus G75 and the MacBook Pro Retina, the G75 lost out to the Macbook Pro by around 10-15% in speed simply because its Intel i7 processor is slower than the Macbook Pro’s processor. Although there are several model lines to the G75, there is no option to further customize the laptop at the time of purchase as you would with several other laptop manufacturers. This meant that there is no way to upgrade to a faster CPU in the G75 from what is already installed.

Size and Weight
Portability may be a relative term, but there is no going around the fact that the laptop is large and weighs nearly 10 lbs. This is fine if you are looking to keep the laptop stationary for the majority of the time, but if you are looking for a constantly on-the-go laptop, then the G75 may not work for you.

Display Out-of-the-Box Needs Color Calibration
Like most TN displays, the display out of the box is a little on the cool side, so it is important that you calibrate the machine’s display before using it for any image editing or color grading. For SLR Lounge, we use and recommend the Datacolor Spyder 4 Elite, which we have previously reviewed.

All in all, if you are a creative professional seeking a Windows-based laptop that is powerful enough for still editing or video editing, then the ASUS G75VW-DS73 is definitely a laptop that should be on your radar. The performance is top notch and the price for what you get is even better. As a result, we award the laptop a wonderful 5 out of 5 stars.

You can purchase the ASUS G75 series on Amazon.com. The model we recommend is the ASUS G75VW-DS73, which currently lists for $1,857.98 at the time this article was published.