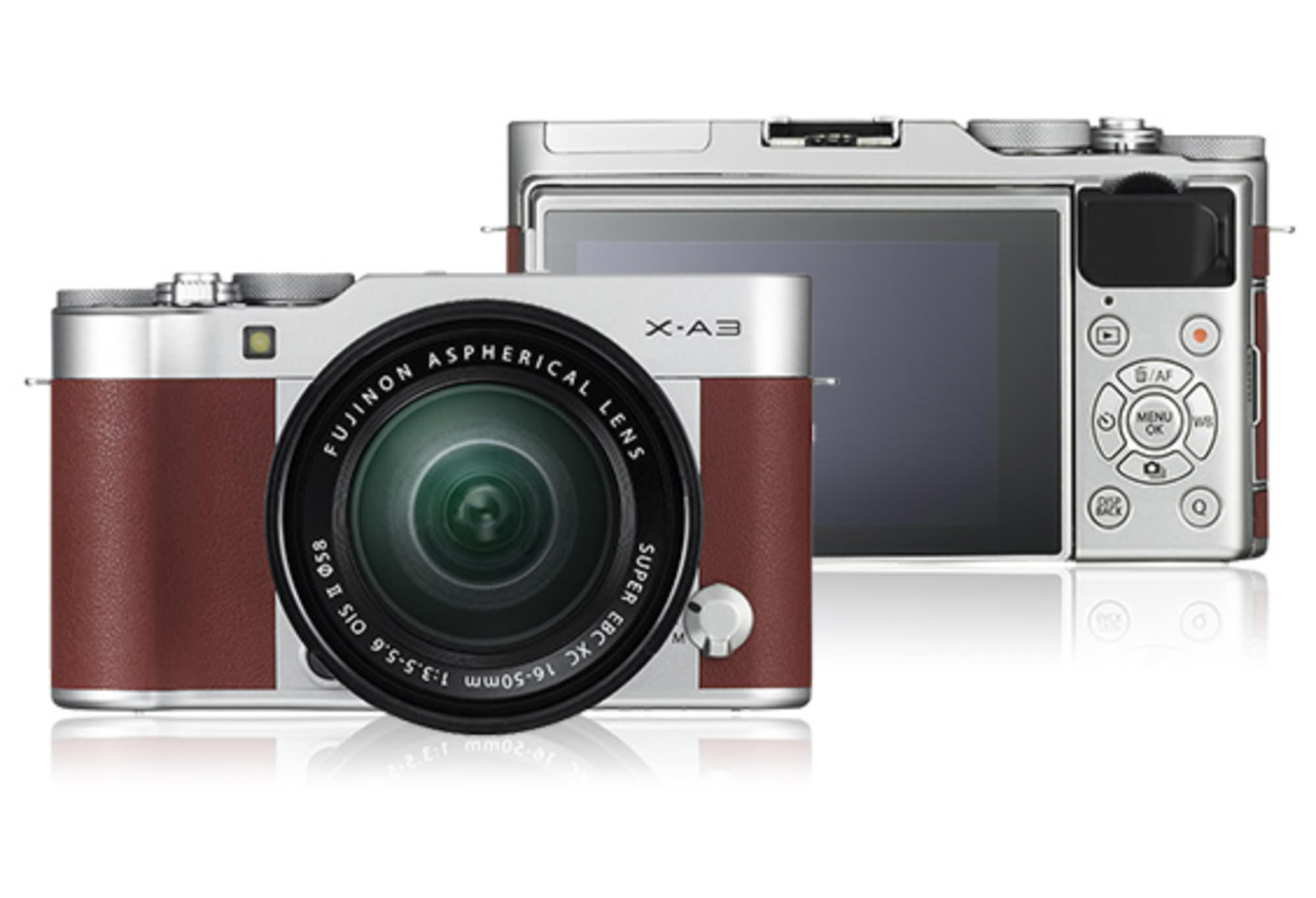 We have known for some time that Fujifilm was going to announce another 23mm in 2016, thanks to their lens roadmap. Today Fujifilm made the announcement of the XF 23mm f/2 R WR official. The lens joins the XF 35mm f/2 R WR in a unique line of weather resistant and small f/2 primes. Like the XF 35mm before it, the XF 23mm f/2 is not meant to replace the XF 23mm f/1.4, instead meant to complement it and give X-photographers another option in a 35mm equivalent lens. 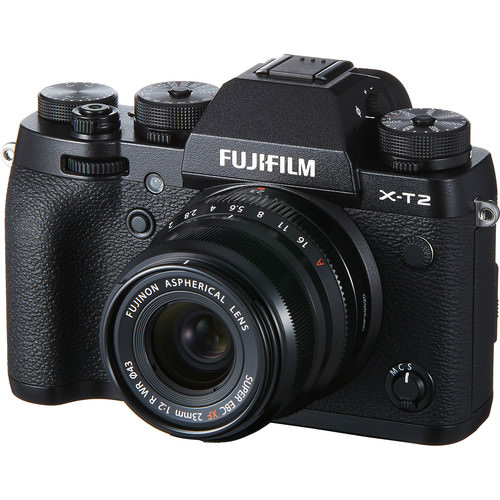 The inner focusing system uses a whisper silent stepping motor to drive the smaller elements of the XF 23mm f/2; when paired with a phase detection AF system, like those found in the X-Pro2 and the X-T2, focus speeds can be as quick as 0.5 seconds. 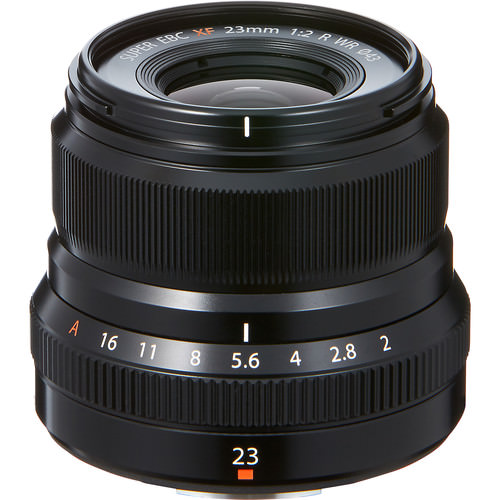 Weighing just 180 grams, the lens consists of 10 elements in 6 groups including two aspherical elements and nine rounded aperture blades. According to Fuji, “the optimum positioning of aspherical elements ensures flatness of the image plane for edge-to-edge sharpness.” Time will tell if the optical formula will provide tack sharp images at f/2 or it will be slightly soft as with its cousin on the X100T.

The XF 23mm f/2 will be available in black only in September for $449. No word yet on when the Silver will be released. 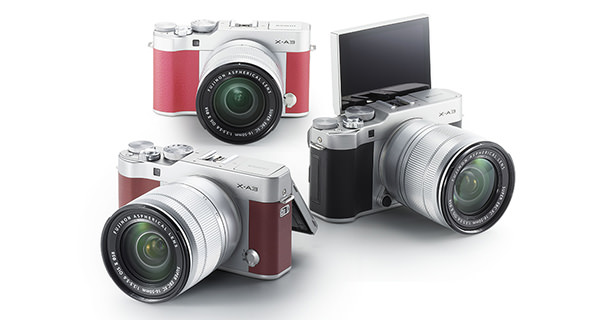 Also being announced today is an update to Fujifilm selfie-esque X-camera, the X-A3. The X-A3 improves on its predecessor with the new 24.2 megapixel CMOS III, better autofocus, and a screen that flips 180 degrees (5 more degrees than the X-A2). Fuji was apparently able to extend the screen using a new “slide-and-tilt mechanism”, making it even easier to take that much need selfie when making breakfast with the family.

Many features were carried over from the last model including similar styling, film simulations and built-in wifi for wireless image transfer or printing on the Instax Share SP-2. The X-A3 has a new 77-point autofocusing system with face/eye/smile detection with a “Portrait Enhancer mode” that brightens and enhances skin tones. 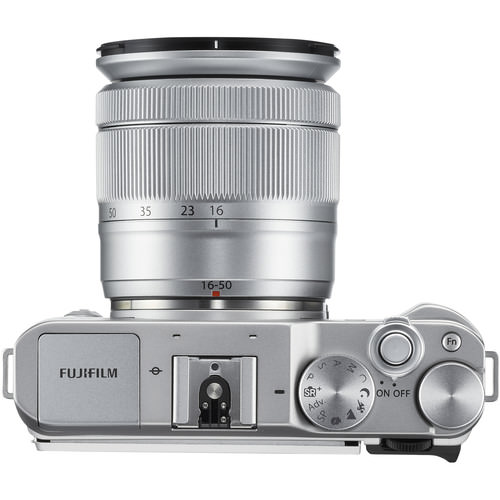 The X-A3 is a unique beast with a combination of a new 24.2-megapixel CMOS and last generations EXR Processor II, instead of the X-Processor Pro and X-Trans. It seems as Fuji wants to level the playing field in image quality across all their cameras while keeping higher end performance with the Pro series.

The X-A3 will be available in a Neapolitan of colours (pink, silver and brown) in early October for $599.

Purpose Behind 'That Rubber Thing' On Your Canon Camera Strap