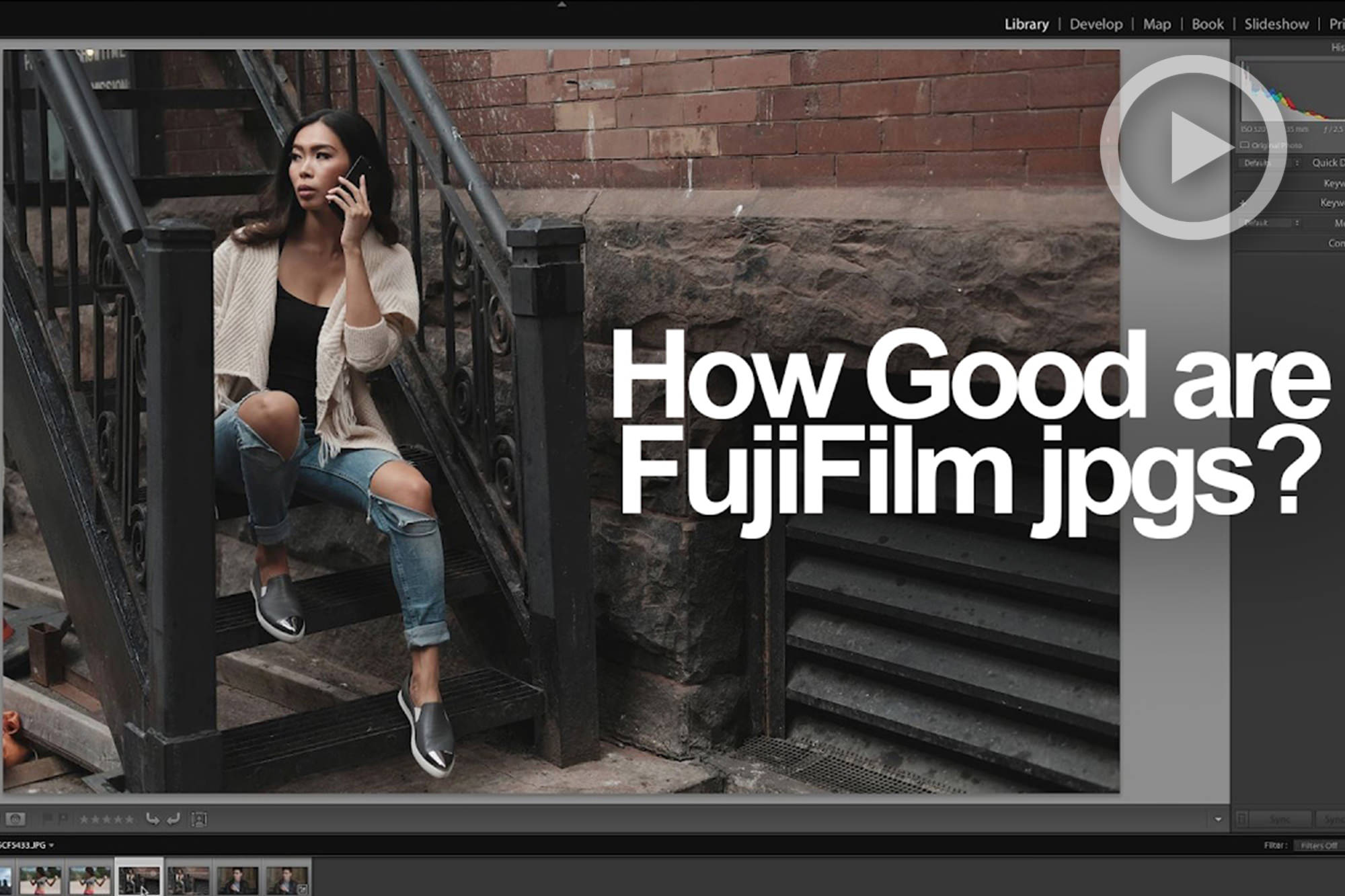 Fuji Raw Files VS. Fuji JPEGs | How Different & How Good Are The JPEGs?

The thing about Fuji shooters is that they’re kind of like the vegans of the photo world, where they’re looking for any momentary gap in conversation, any fleeting eye contact, just bursting to tell you they shoot Fuji, and –if you don’t slap them in time– why. There’s a sort of brand affection (note – not just loyalty, but affection) for Fuji that would leave Sox fans nodding approvingly, and here’s the thing: for good reason.

Anyone who’s picked up a Fujifilm X-series camera within the last 3 years will be hard-pressed to say they didn’t enjoy the experience, and while the images could be a little flat (to some eyes) the sensor in the X-Pro2 and X-T2 doesn’t seem to suffer with the same affliction. Either way, Fuji JPEGs do have a sort of signature look to them that has garnered lots of attention and praise. But how good are they? What do the JPEGs look like compared to the raw files, and is it really a look you want? 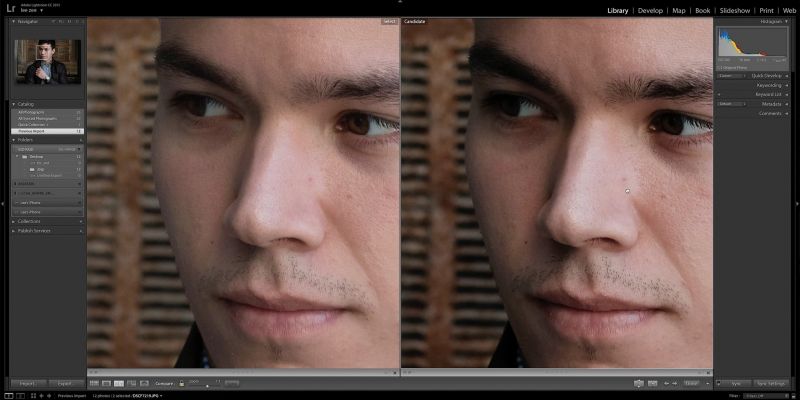 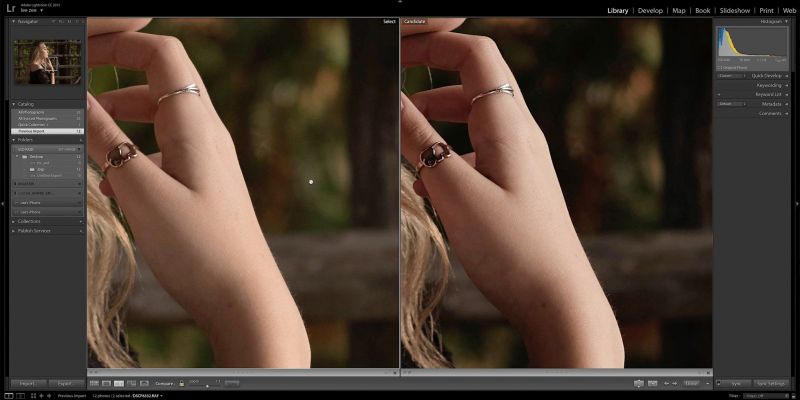 Well, for those without your own files to view, Lee Zavitz of Zed Pro Media has put together a short video where he goes through a series of images with the raw file and respective JPEG side by side, and you can glean a good amount about what Fuji is doing with its JPEGs this way.

While Lee discusses some of the changes, it’s worth considering if that appearance is really what you’re going for as he says it is for him. What you will see is that the Fuji files tend to significantly darken the shadows and add contrast overall, which is fine if that’s what you’re going for. That can be problematic, however, if you’re looking for some finer details in the shadows. 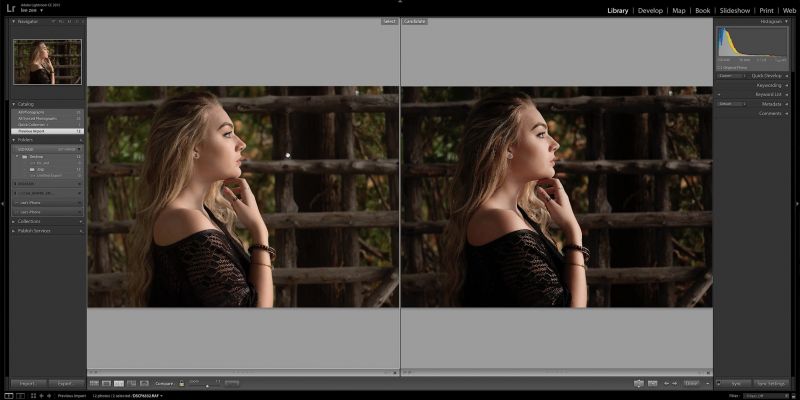 You’ll also notice the shift in hue of skin tones which, while pleasant, are still a little different. Again, if you’re used to shooting in a studio or commercial environment then this ‘processed’ look will stand out more to you, but if you’re more casual it’s less of an issue. It warrants being said that one thing Fuji’s JPEGs do manage to do well is up contrast to give more punch without oversaturating, and that’s impressive, and I’d probably be remiss not to mention that you can adjust the output of JPEGs somewhat from the camera itself, which is helpful, as I tend to do with Fuji bodies, such as dropping down the noise reduction level for finer details.

Either way, it’s a good watch for those new to Fuji, anyone interested, and anyone on the cusp of buying.

Lee’s got a host of other good content on his channel so definitely show some love and check it out here.

Is it Ever Necessary To Use Smart Objects In Photoshop?