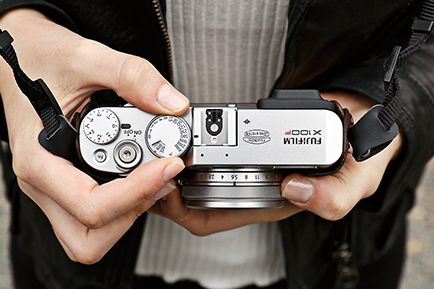 It may be the start of the new year, but Fuji is not pulling any punches and is coming out strong. In addition to the GFX 50S, Fujifilm is updating two of its more popular cameras with the new X100F and ant the X-T20.

The X-T20 sits below the pro class of camera that Fujifilm offers; this does not mean that it is anything but. Like its predecessor the X-T10, the X-T20 packs much of the technology from the flagship X-T2 in a smaller more affordable package. Fuji stuffed a 24.3MP X-Trans III image sensor, a touch-screen rear display, a built-in EVF, a 91-point focus system with phase and contrast detection, the X-Processor Pro, and 4K video capture. 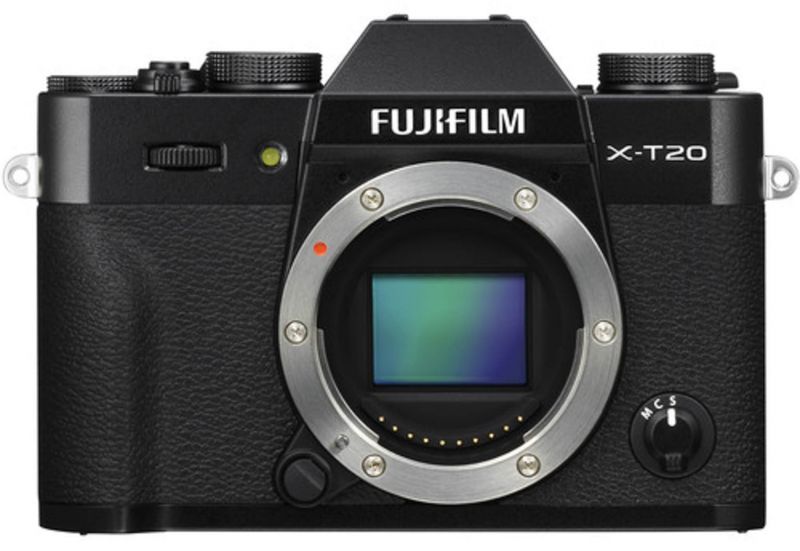 The X-T20 has a boasts a modest 5fps capture rate, falling short of the 8fps supported by the X-T2, but it does retain weather resistance. One of the biggest improvements to the X-T20 is the inclusion of 4K video recording. A video option is now present on the Drive Dial, and users will have access to Film Simulation effects during recording, including ACROS. 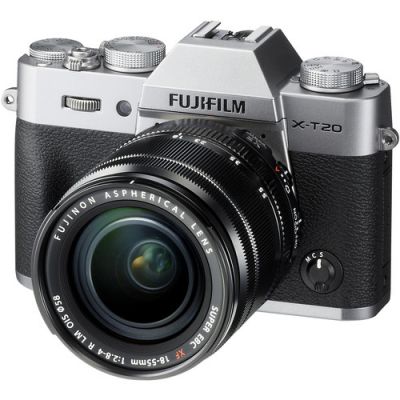 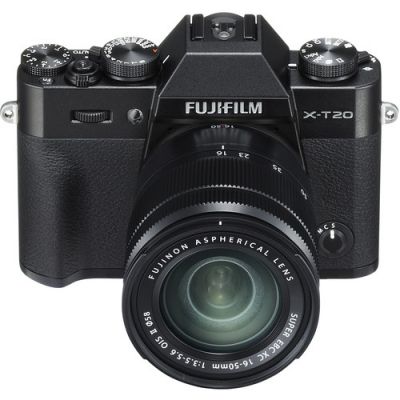 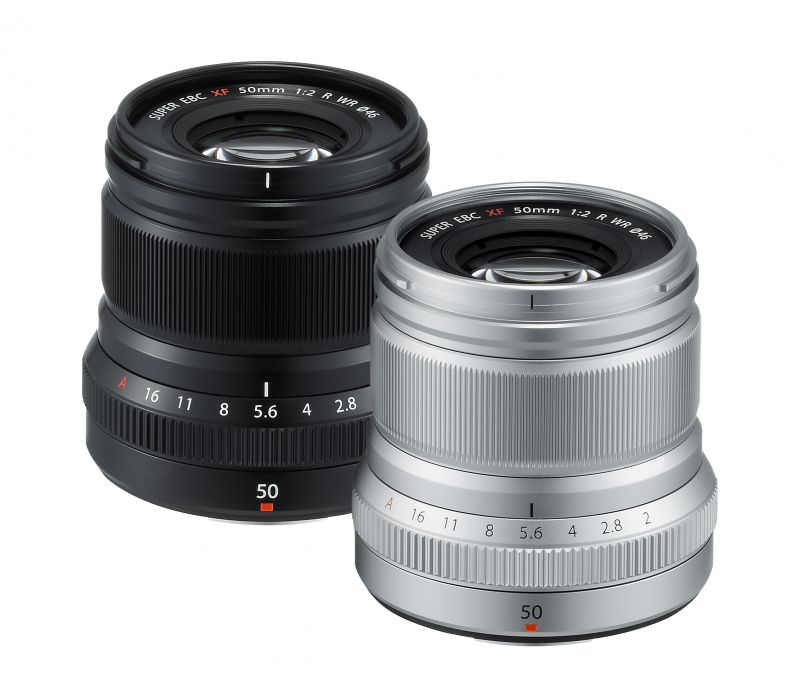 Also released by Fuji is a new X Lens, the XF 50mm F2 R WR. The XF 50mm f/2 R WR continues the trend of compact high-quality lenses that we have come to expect from Fuji. The weather-sealed, low-cost, f/2 prime features a 76mm equivalent focal length, and it weighs just 7 ounces. The lenses are available in black or silver for $449 from B&H and will be available in late February. 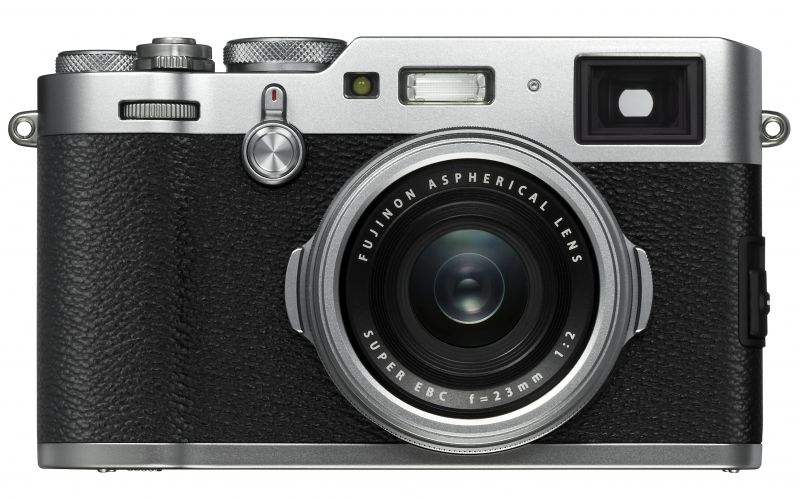 Last, but not least is the update to the magical X100T, the X100F. While the X100F does not have a major exterior overhaul, featuring the same 23mm f/2 lens and the same body design, the internals are a different story. The sensor is not the 24.3 MP X-Trans III APS-C chip used in the X-T20, X-T2 along with the X-Processor Pro. The X100F also boasts a hugely improved AF system, featuring 49 phase-detect AF points for even faster focusing. 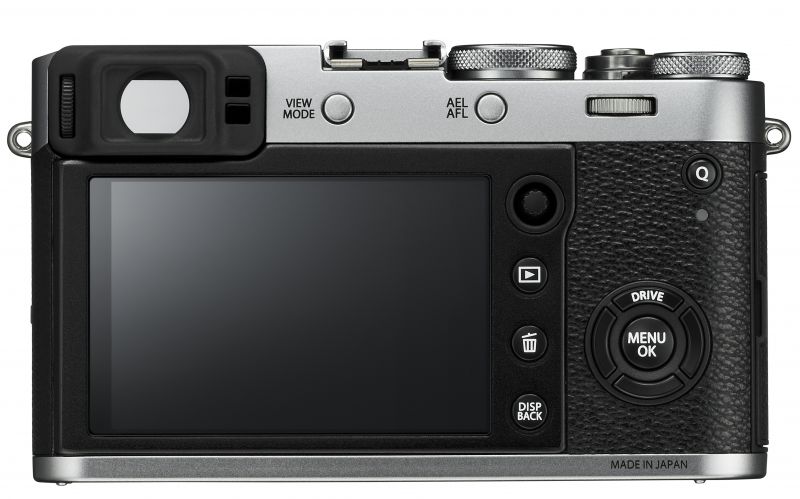 Physical upgrades include the implementation of a joystick on the rear of the camera, which will help users adjust and control the AF point more easily, a new shutter speed with integrated dial, and a C position on the exposure compensation dial for setting the amount in-camera from -5 to +5 EV. A redesigned back moves all the buttons to the right side of the camera, making one-handed operation possible. 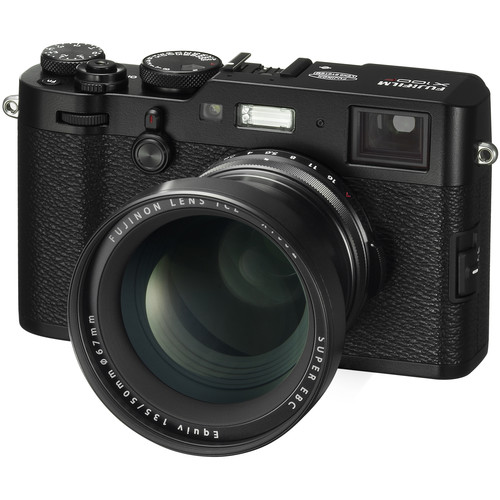 The X100F is available in black or Silver and is being announced alongside the new WCL-X100 II Wide and TCL-X100 II Tele lenses. Pre-orders are open now for $1299 at B&H.