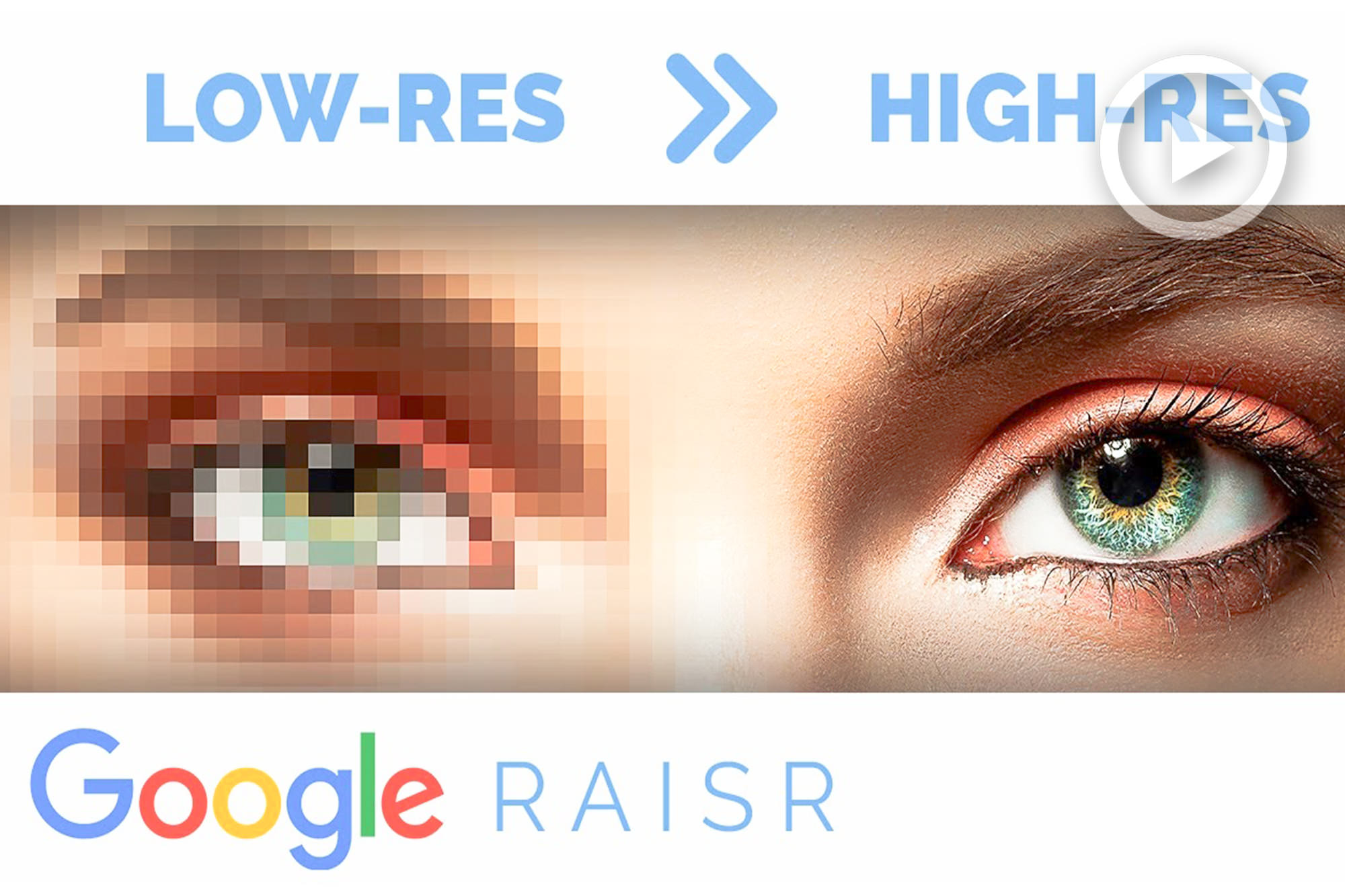 For years, savvy viewers have been amused at Hollywood’s depiction of a magical software that increases the resolution of extremely low quality images. A primary offender is television’s CSI series and all 18 of its spinoffs. At some point during the episode, the officers will acquire some utterly terrible surveillance footage, and with some generic keyboard clicks they “enhance” the image to reveal the reflection of the perpetrator in the eyeglasses of the victim holding the murder weapon and wearing his name tag. However, as technology advances, this is no longer a Hollywood plot device but the reality of our technological age.

[LEARN: Make Sure You Know These Lightroom CC Features] 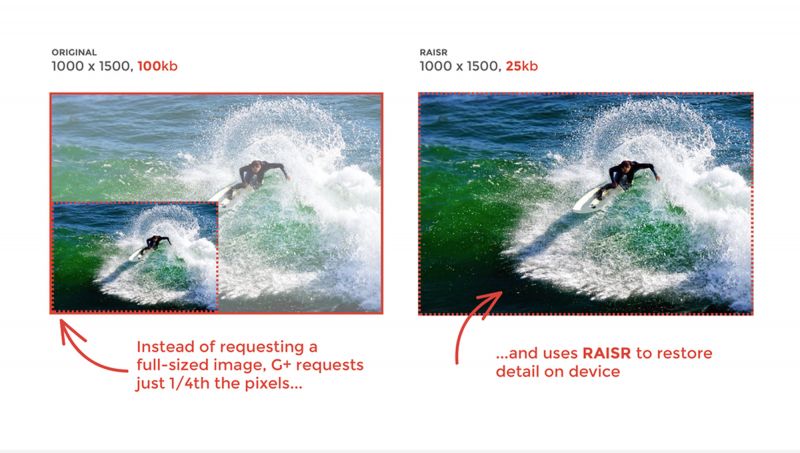 Google’s RAISR:Rapid and Accurate Image Super-Resolution is a prototype software that incorporates machine learning to significantly increase the resolution of low quality images. Upscaling in and of itself is not something new, but Google claims that it is able to produce high quality images while using 75% less bandwidth per image. For photographers caught in the undertow of the camera megapixel race, this is good news. Additionally, RAISR is not only efficient on bandwidth but, also with time.

RAISR produces results that are comparable to or better than the currently available super-resolution methods, and does so roughly 10 to 100 times faster, allowing it to be run on a typical mobile device in real-time. Furthermore, our technique is able to avoid recreating the aliasing artifacts that may exist in the lower resolution image.

Machine learning uses pairs of images; one high quality and one low quality, to find filters that are selectively applied to each pixel of the low resolution image. The result is a smaller file but one of commensurate quality to the original picture. See an example below. 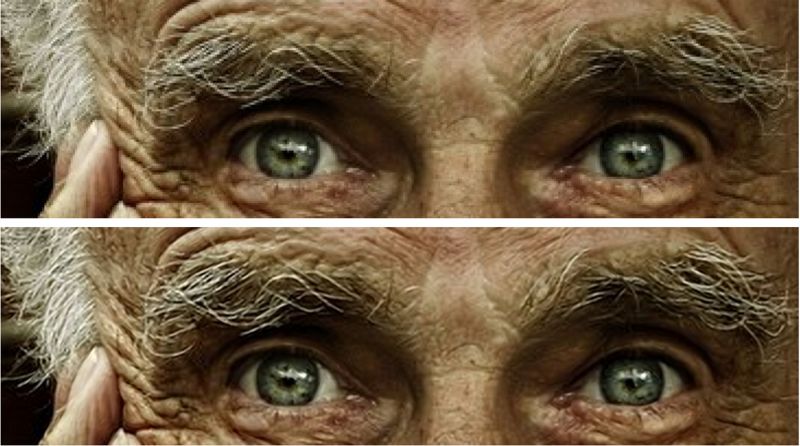 Although its still a prototype and not a perfect, a new method of image enhancement is an exciting development. The potential of RAISR could potentially go beyond saving bandwidth. It could also help with restoring even older images that were once thought to be beyond saving. If you’d like read more about this technology you can read more about RAISR on Google’s blog linked below.

A Photographer's Heat Map Shows You Where To Shoot & Avoid