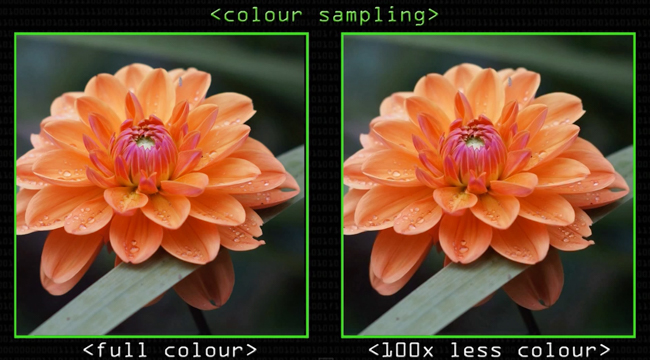 Fascinating Look At What’s Really Going On Inside A JPEG | Color, Compression, Uses

In the ever relentless race of ever advancing camera tech, a camera crowned king today is next month’s bargain deal. From the moment a top model is revealed, it tries to stay relevant while other upcoming announced cameras bite at its heel. Generally, time at the top is short, as the coup d’état comes quickly. The same cannot be said, however, for file formats.

JPEG has been under siege from competitor file types looking to usurp it, but it hasn’t happened in the near 25 years since its inception. It remains the ubiquitous file format in photography and general digital media, even as lossy as the typical 8-bit compression tends to be. In some manner of speaking, it’s likely that it has remained on top due to the vastness of its adoption. Like trying to turn the US to metric, trying to change from JPEG is daunting even though we know there are better options out there. 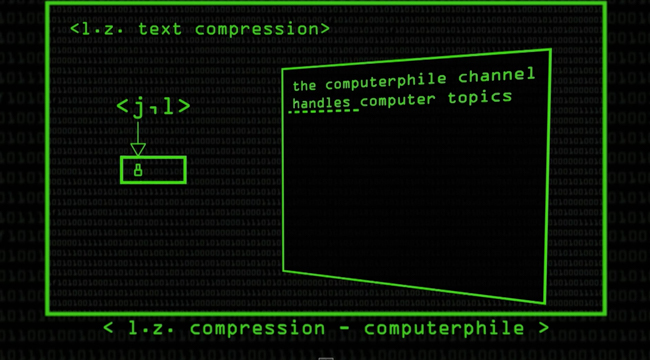 But how much do you really understand about the format? Do you understand how it works, and what’s going on inside its algorithms? Probably not, if I may be so bold to say, and also because you just can’t be bothered. However, if you are the type who sees the world in matrices of ones and zeroes, this information would be of some interest for you, and to some degree, may even help you decide when you should and shouldn’t use it.

The YouTube channel Computerphile has released a few videos all dedicated to the JPEG, and really dive into the science and maths of how they work. In the process, there is discussion on the concept and applications of color spaces and a good look into the JPEG compression – something called Discrete Cosine Transform (DCT) which is essentially the mathematical technique deals with how information/pictures are turned into specific waves in order to save space. 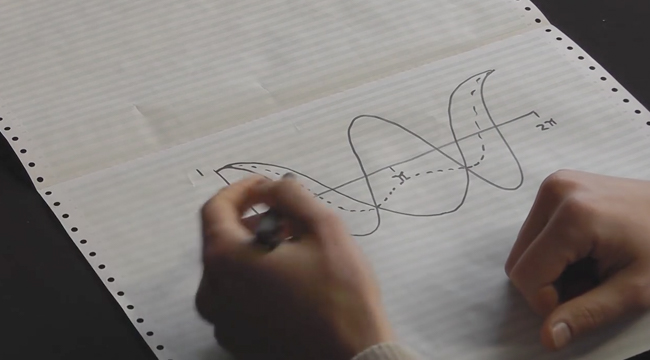 One thing is also made very clear, that other files like TFF and BMP, which are lossless type files, work almost like zip files, where they are compressed in such a fashion where once expanded they are the original files. JPEG, on the other hand, you aren’t guaranteed the same image on the output as received on the input, but close enough for most people. Good enough for you? You watch and make the call. It’s utterly fascinating.

[REWIND: JPEG Formats: Do You Know Why You Choose The Ones You Do?]