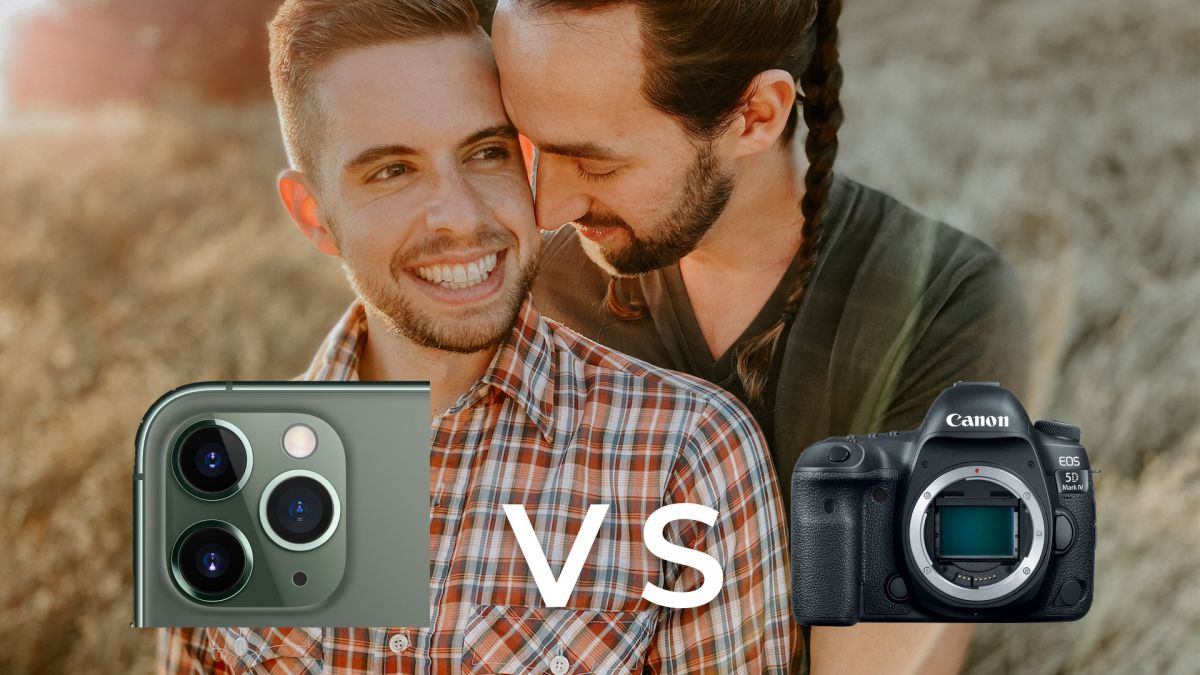 The new iPhone 11 Pro camera has been getting a ton of press and mixed reactions from the photography community. While new mobile phone camera technology is always exciting for photographers who need a quick camera on the go, the idea that it could displace professional-grade cameras is daunting and unfortunately, a reality.

While it is our job to educate our clients about the massive difference in photographing with a mobile phone vs. DSLR, the proof used to just be in the pudding. DSLR images have always surpassed mobile phone images in quality, size, clarity, color, and so many other characteristics. But, with the addition of Portrait Mode and now the new iPhone 11 Pro Wide Angle lens, the discrepancy between the two may not be so distant after all.

San Francisco wedding photographers Lauren and Jamie of Eichar Photography decided to put the iPhone 11 Pro to the test on an engagement shoot to see how it compared to their trusted Canon 5D Mark IV.  You can watch the full comparison video here:

Let’s break down who the iPhone 11 Pro fared compared to the DSLR in a series of images taken during the session:

If you guessed A as the image shot on the iPhone 11 Pro, you would be absolutely correct. Similar to previous iPhone cameras, Portrait Mode still seems to miss the mark when trying to completely “bokeh” out the background. If you look closely between the arms and the body you’ll see portions of the grass still in focus. This is a technical issue we’ve seen many times in the past with portrait mode photos, but from a quick glance, it’s actually quite difficult to tell which one is the DSLR image.

You would really have to examine this to spot the differences but there are still some apparent signs of depth of field artifacts vs. the real deal. The correct answer is that image 1 is the Canon camera and image 2 is the iPhone 11 Pro.  The wide-angle lens has been the most touted feature of the iPhone11 Pro, offering content creators and the average consumer photographer an expanded view. While this may not be the equivalent of a 16-35mm lens on a camera, it’s definitely close. While companies like Moment have created interchangeable lenses for mobile devices, Apple went one step further and has now trained an average consumer to understand the difference in lens choice with 3 simple clicks.

This one might be the easiest to guess correctly simply because of the sun flare in the top left corner of image 2. If you guessed that that image was the Canon 5DM4, you’re correct! Since Portrait Mode on the iPhone 11 Pro is computationally rendering the shallow depth of field, it has brought back the detail that is lost in the image on the right from the sun flare. Including the sun flare in the image is a preferential matter, but it is one of the unique qualities of shooting wide open with high-quality glass.

This is another freebie because of the flawed Portrait Mode tech. You can see that same issue we saw up above with the sliver of grass between the subject’s arm and his body in full focus, making image 1 the iPhone 11 Pro image.

Here is when we really get to see the wide-angle iPhone 11 Pro lens pit against an actual wide-angle camera lens. If you guessed that image 1 was shot on iPhone 11 Pro, you’d be correct. The dead giveaway here is the amount of distortion you see of the subject’s head because the camera can’t get wide enough. If you compare how much of the subjects’ bodies take up the frame from one image to the next, you see that the iPhone11 Pro makes it seem as though the camera is closer to them while the Canon version maintains a decent distance.

Towards the end of the session, Jamie and Lauren lost their available light and wanted to test the new iPhone 11 Pro’s low-light capability to see if it had less noise and grain compared to its predecessors. Image 1 is taken on the iPhone and you can’t really see much grain which is kind of remarkable considering past versions of Portrait Mode were absolute trash in this department. The interesting thing about this photo to me was actually in the color of the sky on the horizon because the iPhone rendered it very green compared to Canon’s colors. While that may or may not be noticed by a client, it’s something to make note of due to Canon’s incomparable color science.

Here are some more images taken during the shoot: 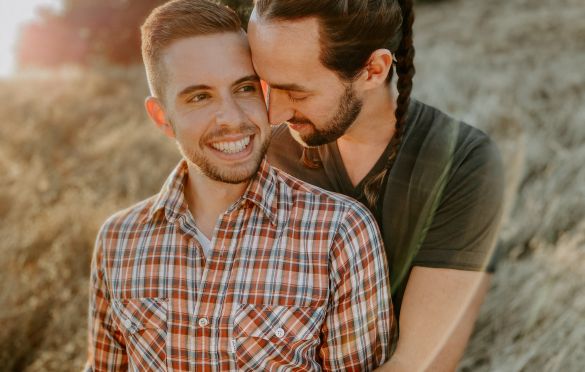 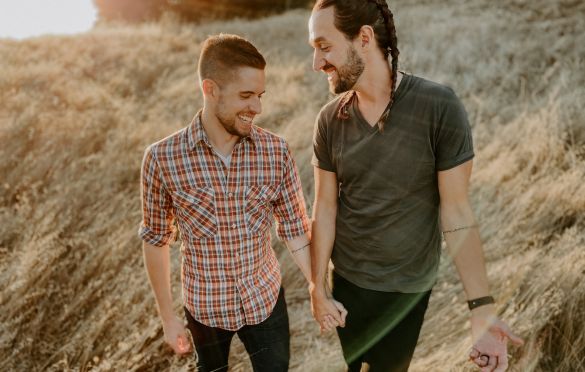 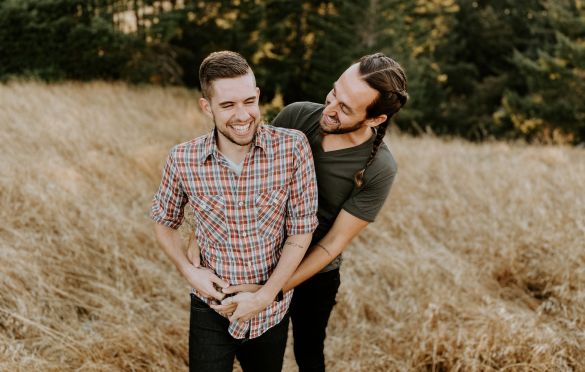