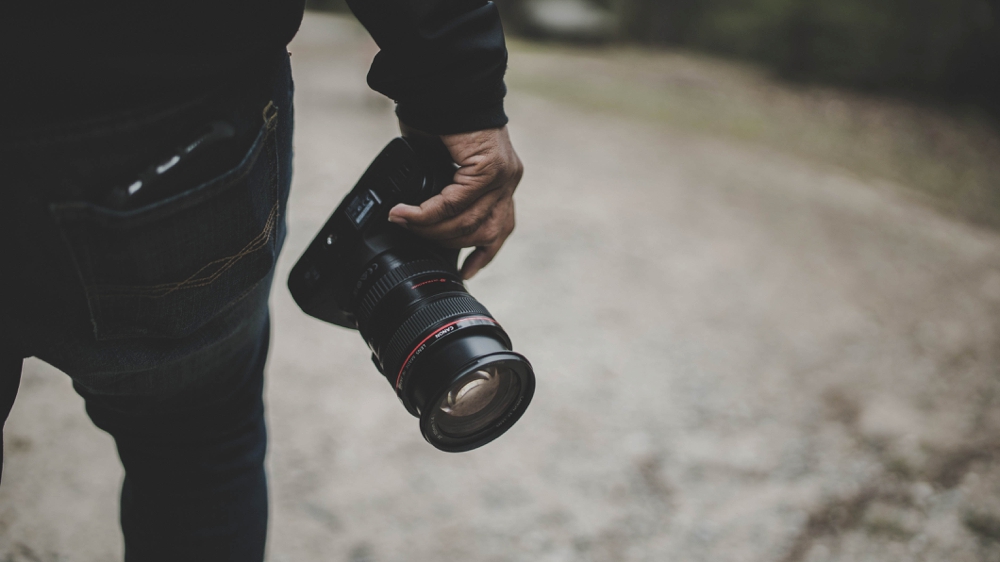 As if photographers needed a new reason to fear walking around at night taking photos… as if anyone needed a new fear. Recently a photographer was shot nine times at a local park in Phoenix by the very kids who asked him to take their photos.

Warning, video may be hard to watch:

The 33-year-old photographer (unnamed) was visiting Encanto Park in Phoenix with camera and tripod in-tow around 9 p.m. Thursday Evening, September 12th, ABC15 reports. He had seen a lake at the park and wanted to stop and take some shots.

Three teens soon approached the man and asked if he could take their photos. He told them he usually charged $20 for portrait photos, but he agreed to take their photo anyway for free.

While taking the teens’ photos, and livestreaming the process, he overheard a few of the teens using a racial slur when addressing him.

The photographer immediately responded, “My man, you can’t use the N-word. You’re not black.”

Unfortunately, this did not stop the teens from using the word. The photographer then asked them to stop once more before two of the suspects pulled out their guns and pulled the trigger nine times, taking aim at the photographer before all three teens fled the scene.

Since the photographer was livestreaming everything, the entire event was caught on camera as shown above in the ABC15 news broadcast.

Miraculously, the photographer survived and was able to call 911. Thankfully, he’s expected to make a complete recovery.

The teens must have been caught up in the moment because they seemed to have forgotten that the photographer had just taken their pictures and didn’t steal his camera. These pictures would eventually lead to their arrests. The two teens hadn’t even gotten rid of their handguns, and they had them in their possession when arrested.

“I would just ask them why? Why they did it? I was nothing but nice to them.”

Sadly, sometimes there just isn’t a rhyme or reason. Some people just have a screw loose or too much to prove, and these types of things happen. It’s unfortunate but it’s a reality.

So make sure to keep your wits about you when walking around at night taking photos. Always watch your back and make sure you’re aware of your surroundings. It could save your life.

Check Out This Photographer’s Response to Being Asked for Free Prints—By Multi-Millionaires...