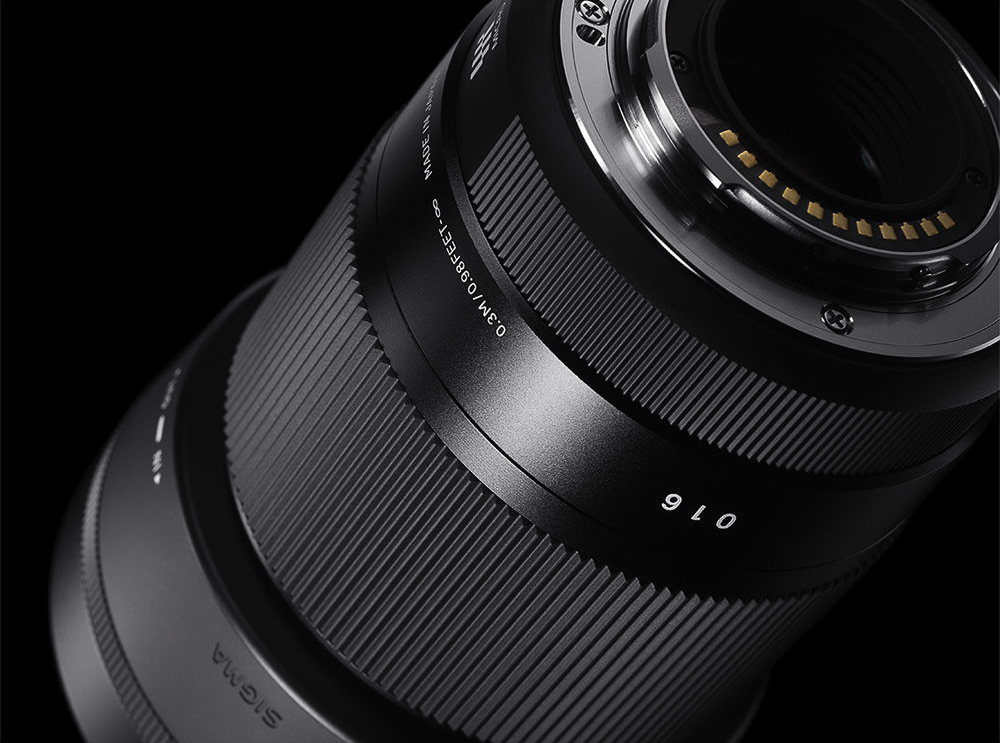 Whatever Sigma’s on, whatever ‘Limitless NZT48’ pill they’re taking, well, I’ll have some of that. Since their revamp a few years back Sigma has been putting out hit after hit that pair brainy IQ glass in attractive casings, with low cost. It’s a combination that’s sort of shows their ethos to be ‘no compromise’, and they’ve done it again with the 30mm 1.4 DC DN.

DxO recently rated the 30mm f/1.4 DC DN as the ‘Top Ranking Prime’ for Sony E-mount. That’s a helluv’an accolade, even if not entirely surprising.

Sharpness is a significant improvement over the Micro-Four-Thirds format version, however, and its score of 16 P-Mpix is the joint highest sharpness score achieved on a Sony E-mount lens alongside another Sigma prime (the 60mm f/2.8 DN A). Resolution is strongest between f/2.8 and f/5.6, with acutance approaching 80% across large parts of the frame and only minor drop-off in the corners. Wide open at f/1.4, the Sigma 30mm f/1.4 DN is not completely uniform, but it’s not far off, with acutance around 65% in the center, dropping to 60% at the edges. Diffraction at narrower f/11 and f/16 apertures reduces sharpness, which drops just below 60%, but resolution is reasonably uniform at these settings, too. 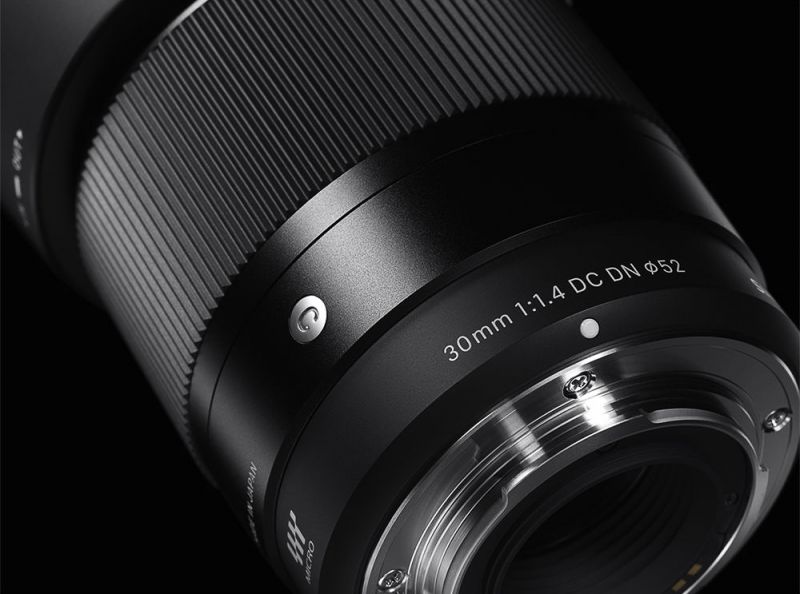 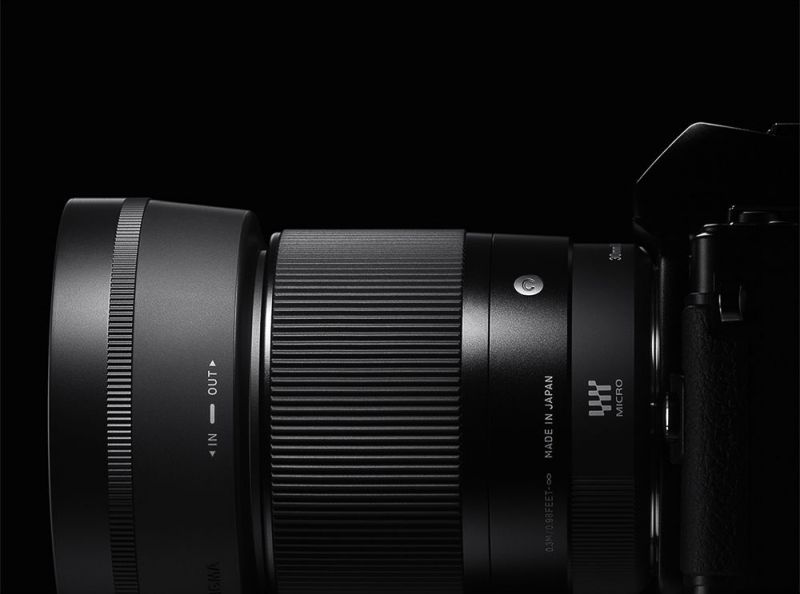 If you take a look at the DxOMark Score, you’ll notice it hasn’t just edged out another competitor, but rather bested them by quite significant number. Of course, being DxO you can dive further into each measurement, and something that will stand out too is how well the 30mm DC DN scored in terms of light transmission, coming in a TStop of 1.8. That’s impressive, and given that 30mm on an E-mount is akin to 45mm (35mm equiv), it makes it a really nice walk around lens, balancing between that 35 and 50 zone many of us live in.

[RECOMMENDED READING: F-Stops & T-Stops? Which One Matters To You & Why]

But then there’s the price – perhaps the most curious number of them all. Coming in at $339 it’s also less expensive than e-mount lenses with similar focal lengths. The Zeiss Planar Touit 32mm 1.8, for instance, comes in at $750 and the Simga beats it in performance, as it does with what Sony has on tap.

The lens is already causing a stir with users as evidenced by activity on Reddit, with some even suggesting it for use on the A7 series. That said, a word of caution there that using this lens in crop mode on an A7 will yield different results depending on the model you choose dependent on resolution and photosite density, particularly when in crop mode.

But whatever the case, it’s clear Sigma has another winner with the 30mm 1.8 DC DN, and should you own an E-mount camera like the A6000 they tested this with, or an A6300, this would seem the perfect compliment to it. Find it here.