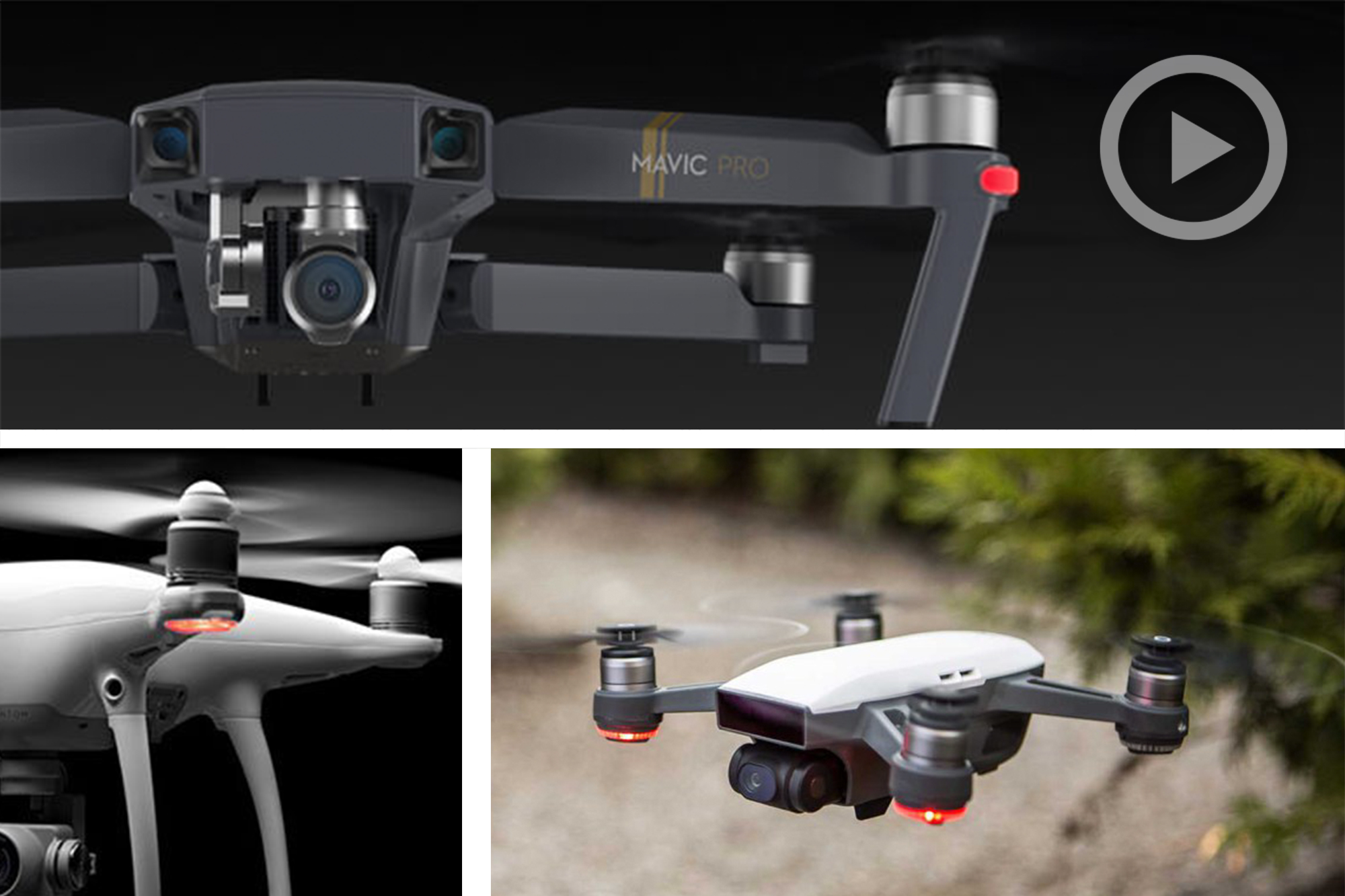 DJI has, for lack of a better term, dominated the consumer drone industry and thought nothing of crushing its rivals along the route to get there. Well, that sounds nefarious, but really it’s just that DJI has been putting out drones at a rate and at prices it’s competitors can’t really keep up with – even with deep pockets as withe GoPro. There is, after all, no substitute for experience.

There is research to suggest the current drone market is valued at some $4.5 billion USD, up a whopping 60% from last year, and if that has your jaw on the floor, you’ll be dribbling to hear that as it stands today, the drone market is expected to hold a $21 billion dollar worth as of 2022. That’s astonishing, and while that encompasses drones for all manners of uses from Precision Agriculture, Retail, Media & Entertainment, personal photography is part of that, and we can expect to see even more rapid development in the coming, and we can see that from the stable that’s there now. In fact, that’s part of the problem, that there are so many (from DJI alone) to choose from, and they evolve at such pace it’s hard to know which to get. Here’s some help.

In the video herein Billy Kyle does a quick and direct run-through of sample shots from a Spark, Mavic, and Phantom and puts them side by side so you can see where each’s strength lies. The three drones mentioned escalate in price from left to right respectively, and in size, but actually from newest to oldest in that order also. Each has its better features than the next and perhaps chief among which would be 4K ability vs flexibility.

[REWIND The DJI Spark | This Tiny Drone Is A Big Deal]

The oldest, the Phantom, has the best footage in terms of color and clarity, and the newest, smallest, and perhaps most ‘intelligent’ is the Spark, but it doesn’t do 4K and a few other things. The Mavic that sits in the middle does just that, sits in the middle with feature set. Which is possibly why it’s sales have been so good. That said, from the sample footage the colors seems off, too vibrant, but see for yourself and let us know which one you’d like most.

Also, check tomorrow as we’ll be bringing you some great drone tutorial info that should be required reading for any new drone owner.

Five Accessories & Ways to Mount a Speedlight Without a Light Stand