SLR Lounge > Photography > Don’t Get Your Hopes Up On A Sigma 85mm F/1.4 Art Anytime Soon 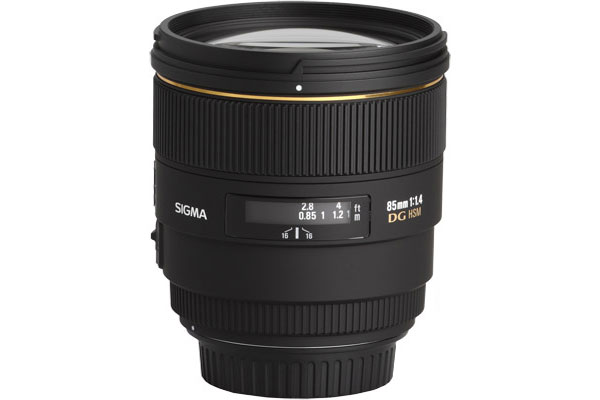 I’ve been seeing a lot flying around about a rumored 85mm F/1.4 Art from Sigma possibly being announced this September. In fact, one of my colleagues here even posted about it. As much as I think people would like a new 85mm, I really don’t think it would be in Sigma’s best interest to come out with one right now. Here’s why.

The current Sigma 85mm F/1.4 was released not all that long ago in terms of lens cycles, and it is currently one of the best performing 85mm’s on the market. If you had one of the best lenses in its class and was still fairly new from a lens age standpoint, why on earth would you waste R&D on developing a replacement?

I think that the rumored 300-600mm and 24mm F/1.4, even the 135mm F/2 are much more likely to be announced than a new 85mm. Virtually the only thing a new Sigma 85mm would have going for it is the new Global Vision styling, performance wise the current version is already near the top of its class.

Add to that the fact that I have chatted with multiple people who have connections over at Sigma. One, who asked to remain anonymous specifically, claims that an 85mm is not on the table for Sigma right now. Based on this, I think we are much more likely to see a 7D II and D400/D9300 in September than a Sigma 85mm Art.

That being said, I think it may be worth Sigma looking into switching out the styling on the current 85mm for the new Global Vision styling. I am not a lens engineer and I don’t know much about it, or know if it would even be feasible. But if it is, I think that many people would be more willing to purchase the current 85 while Sigma updates more pressing matters.

What are your thoughts on this Sigma 85mm business? Do you think that Sigma should update the 85mm, even though it is so new? Leave a comment below to join the discussion!