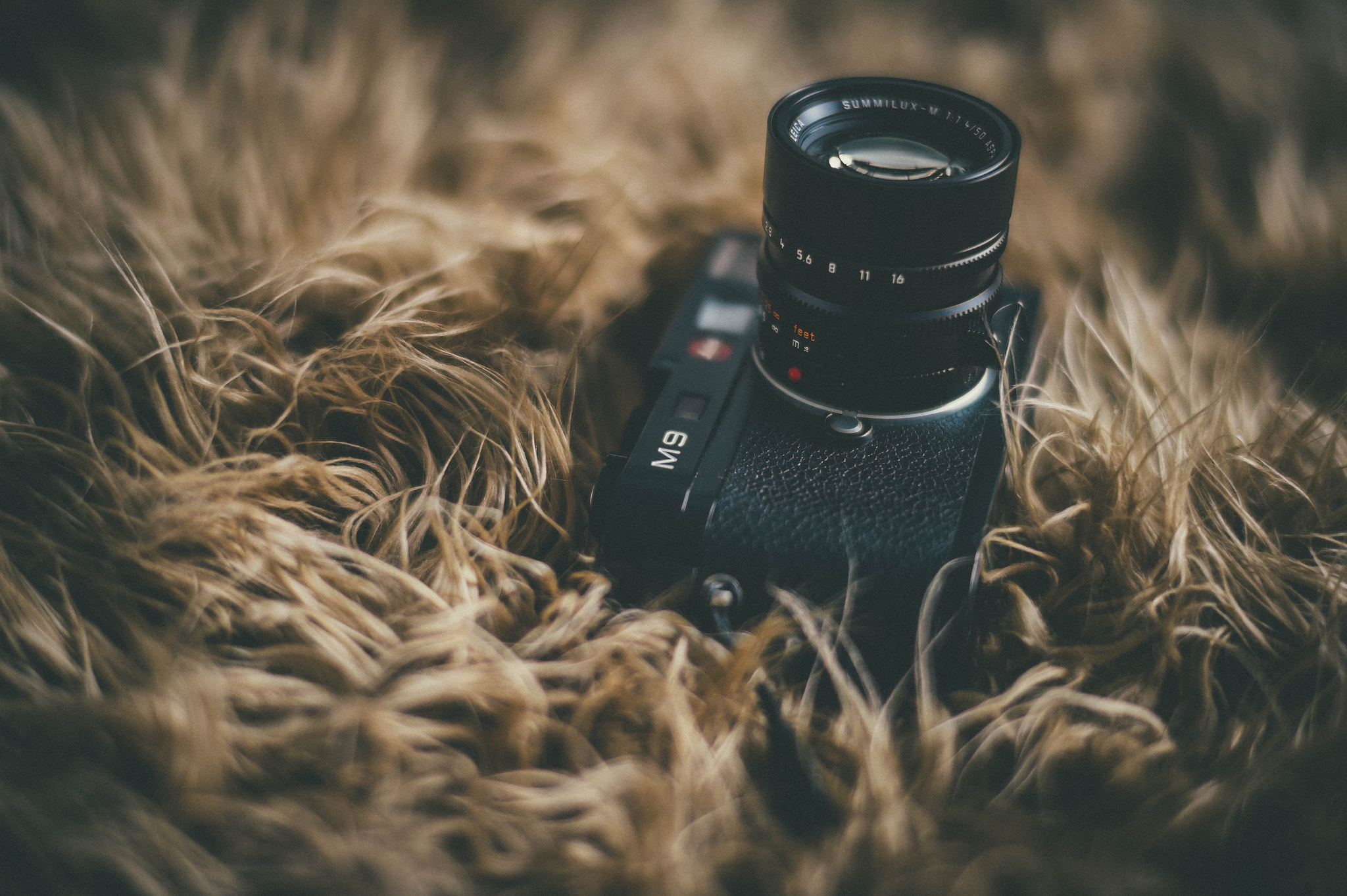 Similar to the recent move I made myself, Mark Wallace, best known for his work with Adorama TV and Snapfactory, made a complete switch over from shooting Canon to the much lighter and smaller Leica rangefinder system. Less than a year ago, I made the decision to trade in a lot of my gear for a Leica M9 and 2 Leica M Summilux lenses. Being a working professional, I would have never made this move simply on a whim. There was a lot of thought that went into my decision, and it was made after testing the system for a couple months in all different shooting conditions. It was an expensive move that I’m still very happy with today, and one has ultimately made me a better photographer.

In the video below shared by Adorama, Mark Wallace explains the decision making that went into his move.

While the price tag of the Leica system is on the expensive side, Mark knows that the quality and craftsmanship that goes into the Leica camera bodies and lenses is second to none. With that being said, there are much more affordable options available today if lighter and leaner is what you’re looking for. While I don’t know the answer to why Mark went with Leica over the more popular mirrorless systems of Sony, Fuji, or even Olympus…let me explain mine.

I had personally wanted a full frame sensor packed in a lighter and smaller body than my current DSLR line up. At the time, Sony was the only manufacturer to offer a mirrorless option similar to what I had been interested in. Sony was still a question mark though at the time of me testing the M9, and there were only 2 options available, the A7 and the A7R. If I had been testing the M9 today, would things have been different? Possibly.

Sony now has the A7S and A7II which are both very desirable options for what I had been looking for, along with the option of using Leica glass. Shooting Leica lenses on Sony bodies has become quite popular, and it’s definitely something that I’ve been interested in looking into as viable option since the Leica does have its technical limitations. Sure, there is something to be said about the experience of shooting on a rangefinder system, but that is something you can only appreciate once you have shot with one. I’ve discussed the shooting experience in my previous articles so I’ll keep this to just a technical discussion. 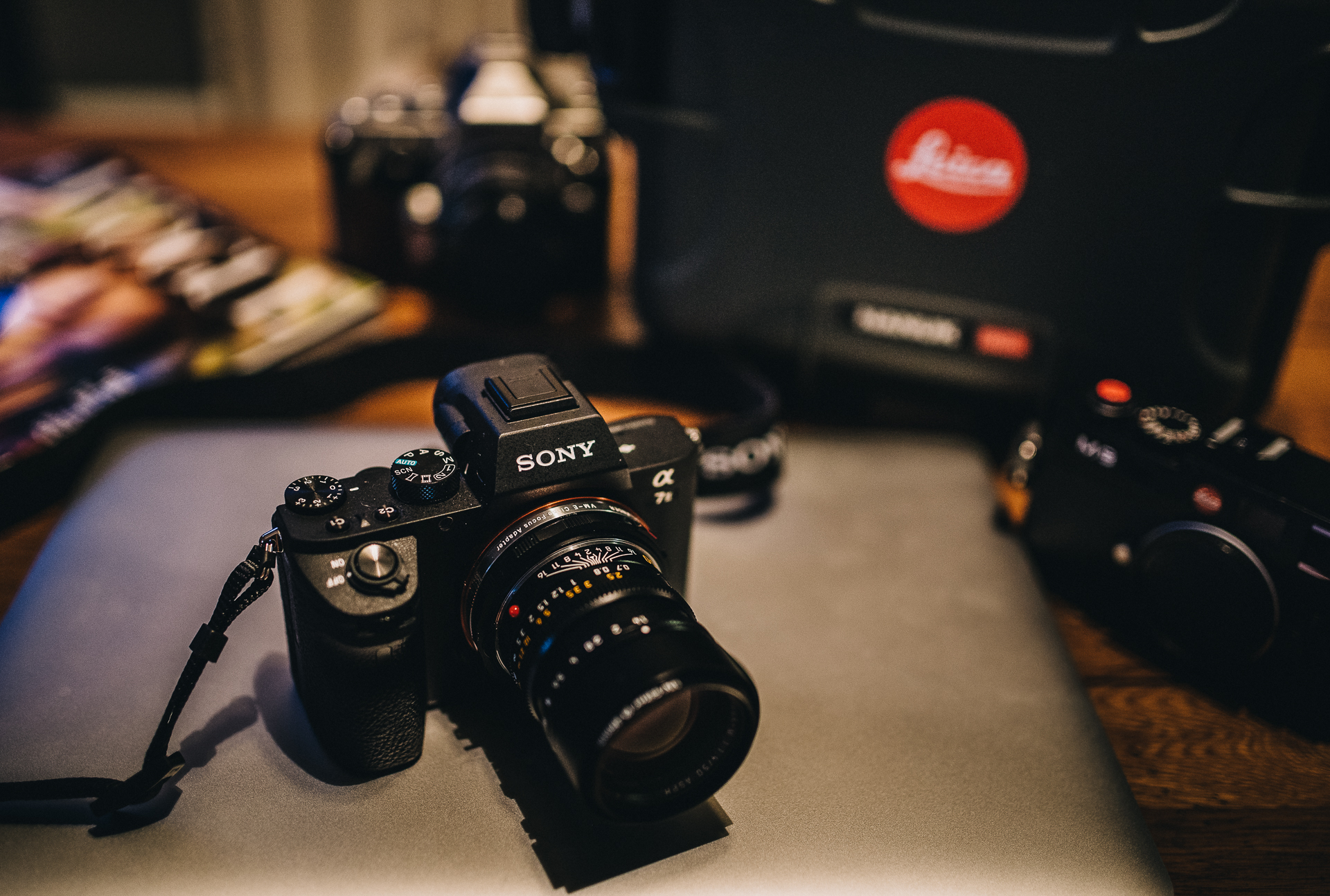 Leica is known to have a special mystique, or magic if you will, with the images produced by their rangefinder cameras when used with their M lenses. This has become a popular topic of discussion amongst the message boards and Internet chatter. How much truth is behind this so called magic? Depends on who you ask. Sony shooters will tell you that the so called Leica mystique is nothing more than a rich man’s justification for still holding onto their over priced red dot logo. Leica shooters will tell you it’s real, it’s absolutely real.

The A7 series cameras offered by Sony are undeniably ages ahead in their technology, but there is also something to be said about the simplicity of the rangefinder. Being that I currently shoot the M9 and have access to the newer M240, along with several Leica lenses, I’m currently putting the Leica magic to the test. I’m testing these same Leica lenses on the Sony A7S and the A7II bodies, comparing them to the M9 and M240. It’s an interesting comparison to say the least, and it’s proved to not be as simple as I had previously thought it to be. You should be seeing my results in the coming month or two…stay tuned.

Have you thought about switching over to Leica (or have already?) Would love to hear your thoughts!

The G3 X Will Be Canon's Next Large Sensor Compact Camera