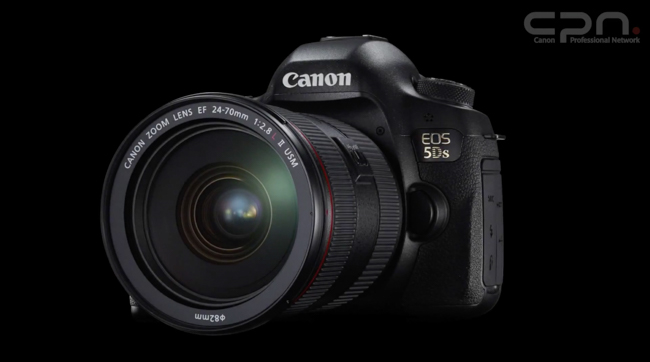 As photographers who know what we’re doing, who understand the typical demands of most types of work, and what equipment is needed to achieve it, we know that megapixels is not quite the be-all and end-all of photographic measurement. In fact, not only can more be a nuisance for most types of shooting due to massive files and a severely slower workflow, but more MP can also create other types of photographic problems depending on all sorts of things like the organization and size of pixels.

However, there’s no denying it is still a strong marketing tool, and that there are, in fact, times when more does mean more.

At the moment, the undisputed king of the DSLR hill is the Canon 5DS/R sporting a whopping 50MP, and that has led to comparisons between the image quality it produces, and the produce of medium format cameras. That is precisely the aim of the video within, where award-winning landscape photographer David Noton states how he sees the quality similarity between the 5DS/R not only for medium, but large format photography. He calls it a liberation to have that power in a small casing. 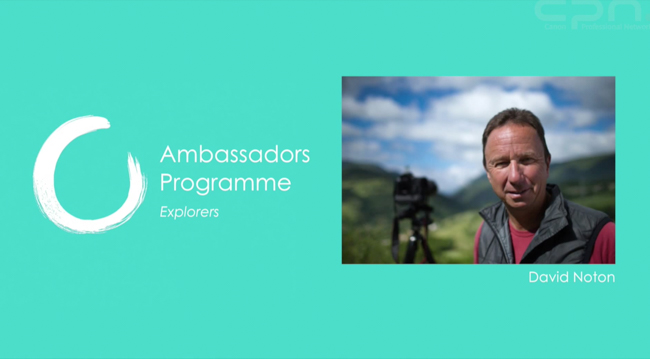 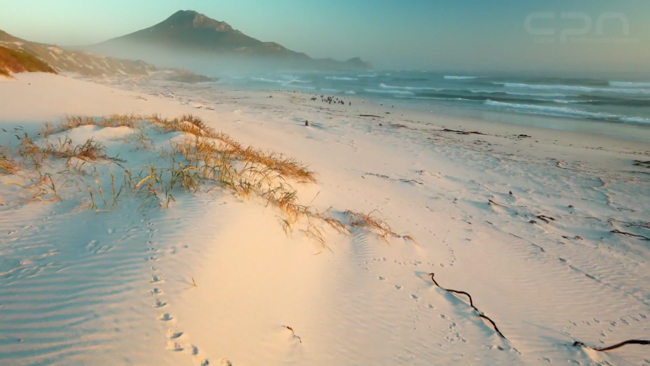 I love that word, ‘quality’, because it covers all manners of sins really, and attractive in its ability to be bathed in ambiguity. Image quality is not so much singular as it’s made up of many different facets, typically not dissected in these sorts of talks. Noton does a good job discussing some of the benefits of this new MP monster which really will hold a lot of appeal for certain shooters. I think it’s just important to note that it really would seem to be a niche camera for those either printing large, or who want to crop their way to success. 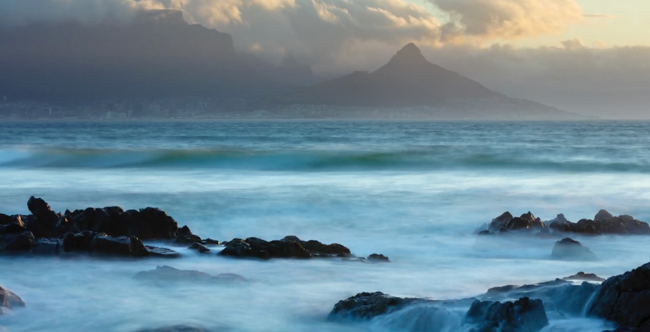 Also it’s worth a mention now to those of you eager to buy one of these variants that there are other reasons why larger format cameras are different and superior to smaller sensor ones. For one, your DOF will be different, and for that number of pixels to mean anything, you’ll need the quality of glass that will allow for that level of resolution. There comes a point where it’s not just about the sensor, but the system itself.

Tips On Setting Up And Operating A Gimbal Quickly & Easily